Epic Games is giving its PC players a free Shadow Ruby Skin to celebrate its annual game store sale. But this offer is only available for PC users and not for console users. Players won’t only get the Shadow Ruby skin but in addition to this they will receive a complete bundle loaded with different exclusive cosmetics

It is not for the first time that Epic is giving free items to its users. It hosts the same type of processes on regular basis. Such little steps by Epic Games keep the players’ interest intact in the game.

Players can receive a completely free Shadow Ruby Skin under the Street Shadow Challenge Pack of Fortnite. If you are a PC Fortnite player then you can easily get this free pack. All you need to do is follow some simple steps which are mandatory to receive this pack.

However, let’s first discuss what does this pack contains in all. The Street Shadow Challenge Pack has five items in all. Players are most excited to unlock Street Shadow Ruby skin. In addition to this, this skin comes with a Sky Shadow glider, Shadow Slicer pickaxe. Also, there is a Blackout Bag Back bling in the free pack.

To get the Shadow Ruby skin players first need to land in the item shop of Fortnite. After this, they have to press the purchase button to claim the pack. By doing so they will get the Street Shadow Challenge pack for free.

The process does not complete here. Players have to fulfill some small and simple steps to acquire the Shadow Ruby Skin pack completely. For each cosmetic, you have to complete little challenges.

To get the Ruby skin players have to accomplish a task. Under this task, players have to fulfill three little quests which will provide them the Ruby Skin. The first challenge asks the users to play the game with five different friends. After this, they will receive free back bling.

In the second quest, players have to deal with 500 enemies. Use weapons to complete this quest. By doing so they will receive the glider from the pack.

Moreover, in the third task players have to deal damage of 1000 with their enemies. Once you complete the three tasks. Then you will immediately receive the Shadow Ruby Skin in Fortnite. So, hurry up follow this guide, and get your own Free Shadow Ruby Skin. 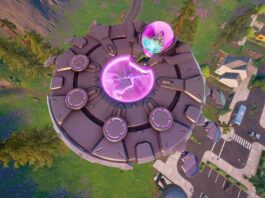 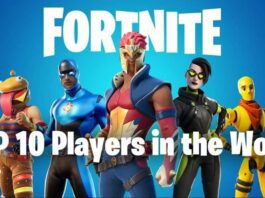 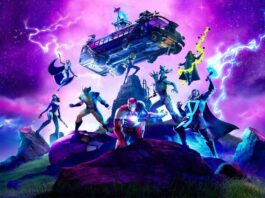