The Mystery: HeroBrine in Minecraft

Here are some of the points and facts about the HeroBrine in Minecraft by our experts. 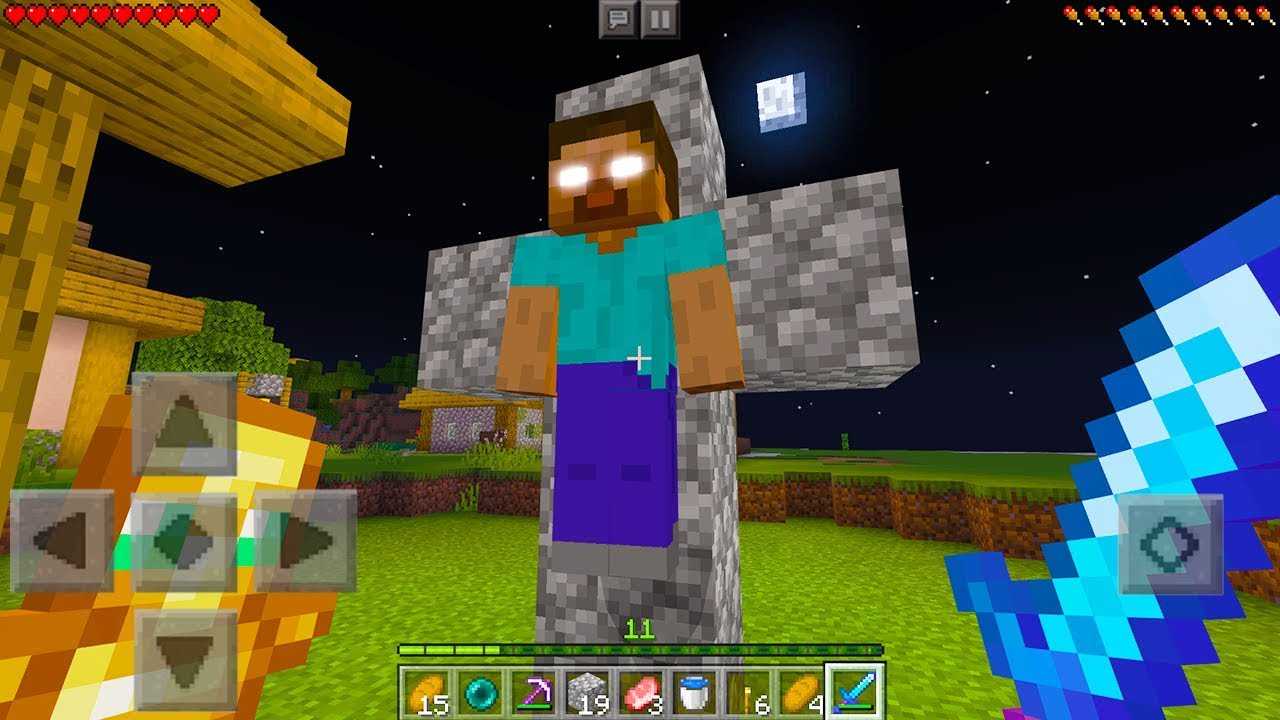 So, you are peacefully mining in your world. Or maybe harvesting the crops. Imagine yourself doing something in Minecraft that you enjoy a lot and completely lose yourself in that task. Suddenly, you hear something. You turn around and there are trees without leaves on them standing there. Or maybe you are going through the ocean and you see Strange Pyramids in the middle of the Ocean. Maybe there is HeroBrine in Minecraft!

Isn’t that strange? Yes, we are talking about Herobrine in Minecraft. There is a lot of confusion and rumors related to him. Who is Herobrine? What does he do? All these answers will be answered, starting with:-

Who is HeroBrine in Minecraft:

Well, HeroBrine is an unknown Super Entity in Minecraft. He is the result of the Minecraft community’s overthinking and exaggeration. The HeroBrine is a self-made mob in the game. However, this is the definition that everyone gives. The Mystery still remains. There are various rumors about HeroBrine. Since he is a Creepypasta, a topic of horror fiction. 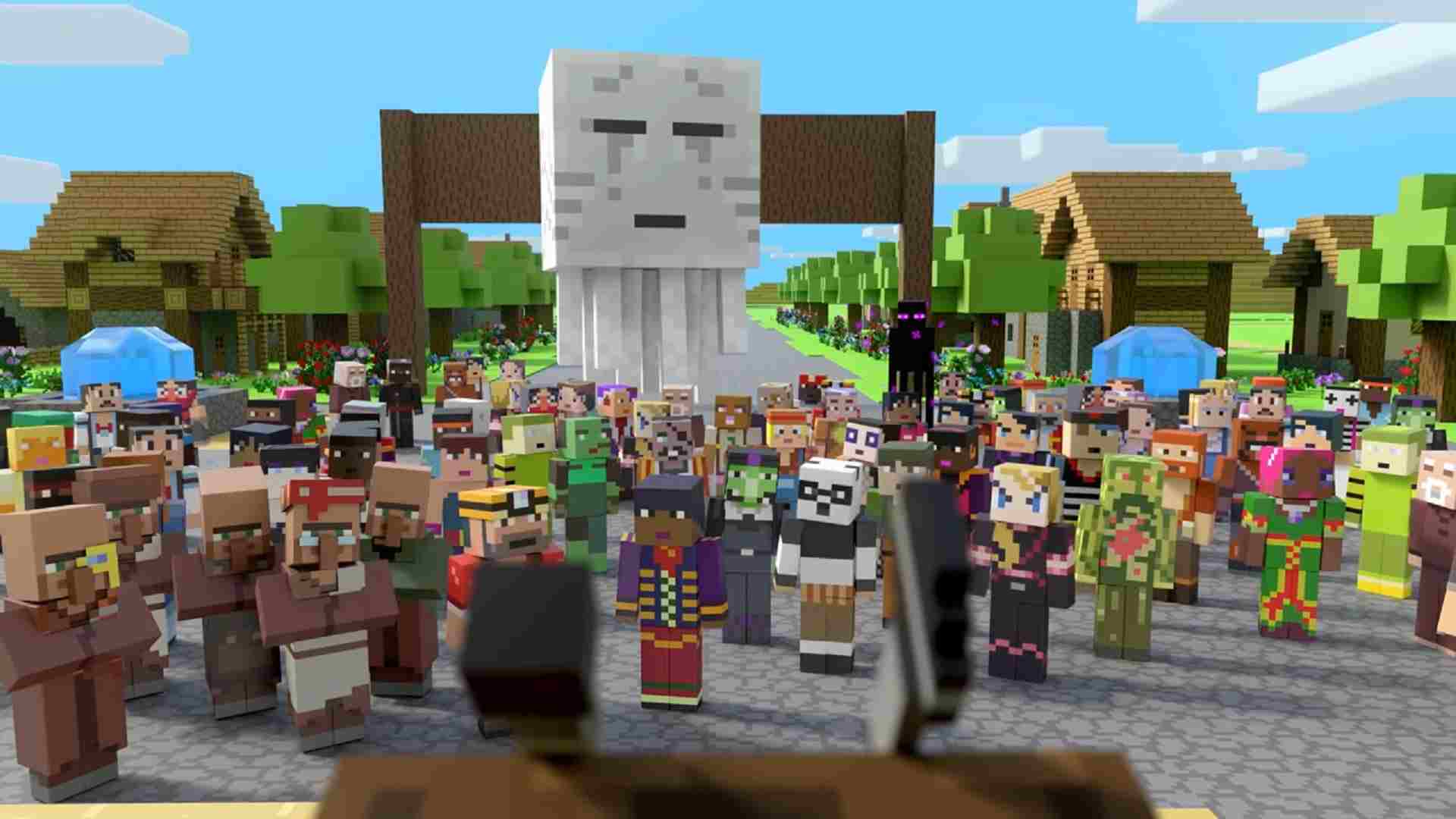 The HeroBrine is said to be the Dead Brother of Notch. However, this explanation doesn’t make sense at all because Notch doesn’t have a brother. For those of you who don’t know who Notch is. He is one of the o founders of Mojang studio and the Creator of Minecraft.

But the first appearance of HeroBrine in Minecraft was made around 2010, when a streamer, Copeland was playing Brocraft. He Showed the Picture where you can clearly see an entity with “White-Glowing Eyes”. Who Just looks like Steve, the default character in Minecraft.

If you want to also know more about UnspeakableGaming or Nathan Johnson in Minecraft, make sure to check our guide on him here.

The appearance of HeroBrine in Minecraft:

The HeroBrine looks like the default character in Minecraft, Steve. He has the same structural and Exo-skeleton appearance as Steve. The point where he can be distinguished between HeroBrine and Steve is The Bright White Glowing Eyes.

Sometimes the players also describe him as having a beard. However, there is no evidence to prove that The HeroBrine in Minecraft has a beard. Several times he is also described as having tools in his hand, But similarly to the beard case. There are no pieces of evidence as this is mere fiction for some.

There are several rumors about the Powers of HeroBrine. Some say that the HeroBrine yields Tools, specifically Pickaxe as they believe that he was a miner who is dead now. Again No evidence, But the fact that the game has Mineshafts and Dungeons built in it is pointing to have some connection with the HeroBrine.

There are some other powers of the HeroBrine in Minecraft, Such as:

Facts About HeroBrine in Minecraft:

The HeroBrine has some features or strange properties applied to him. He cannot do anything besides these properties: