Know all bout the YouTuber Nathan Johnson Graham a.k.a. UnspeakableGaming Minecraft, all his achievements, and every detail here. 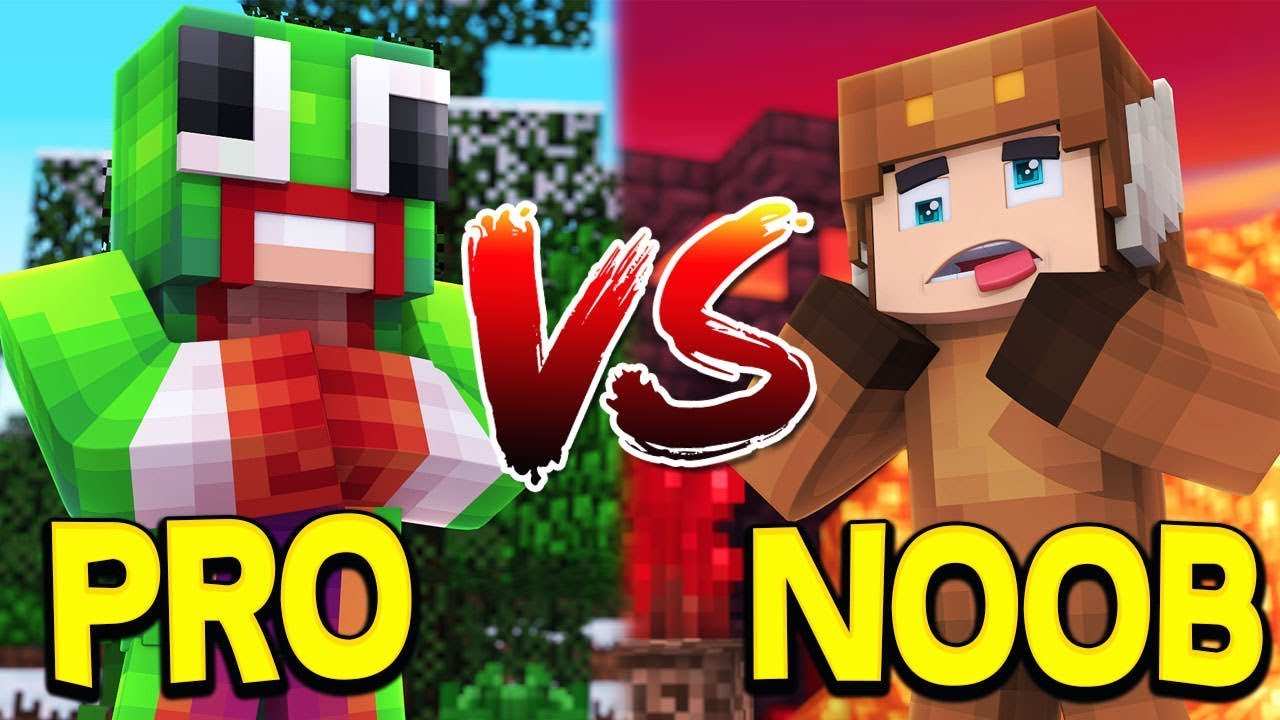 UnspeakableGaming is one of the biggest names in the world of Minecraft. I am sure that you might have heard this name multiple times. And if you haven’t, then you are not a fan of the Game and its community. Don’t worry, we will tell you all about him:-

Nathan Johnson Graham is Youtuber. He makes gaming videos about Minecraft. He also has another channel where he makes vlogs. Currently, he has over 10 Million Subscribers in his main channel with billions of views.

People say that his content is so entertaining and that reflects on his Channel. Apart from these two channels, he also has another channel, UnspeakablePlays where he uploads non-Minecraft gaming videos such as Fortnite and GTA.

A 15-year-old boy, on a random day, decided to make gaming videos and to put them on Youtube. He started a channel and named it “Mr. Gaming 1000”, but for some reason he deleted it. Well, it was fate, he says. Because that thing led to his present channel. On 9th Oct. 2012, he created the channel and decided to name it “UnstoppableGamning“.

Then 1 month later, he uploaded his first video which was about,” Pilot for Minecraft Survival Series”. Nathan and his friend then named the channel again, which is presently known as “UnspeakableGaming”. But people better know him as Unspeakable gaming Minecraft. 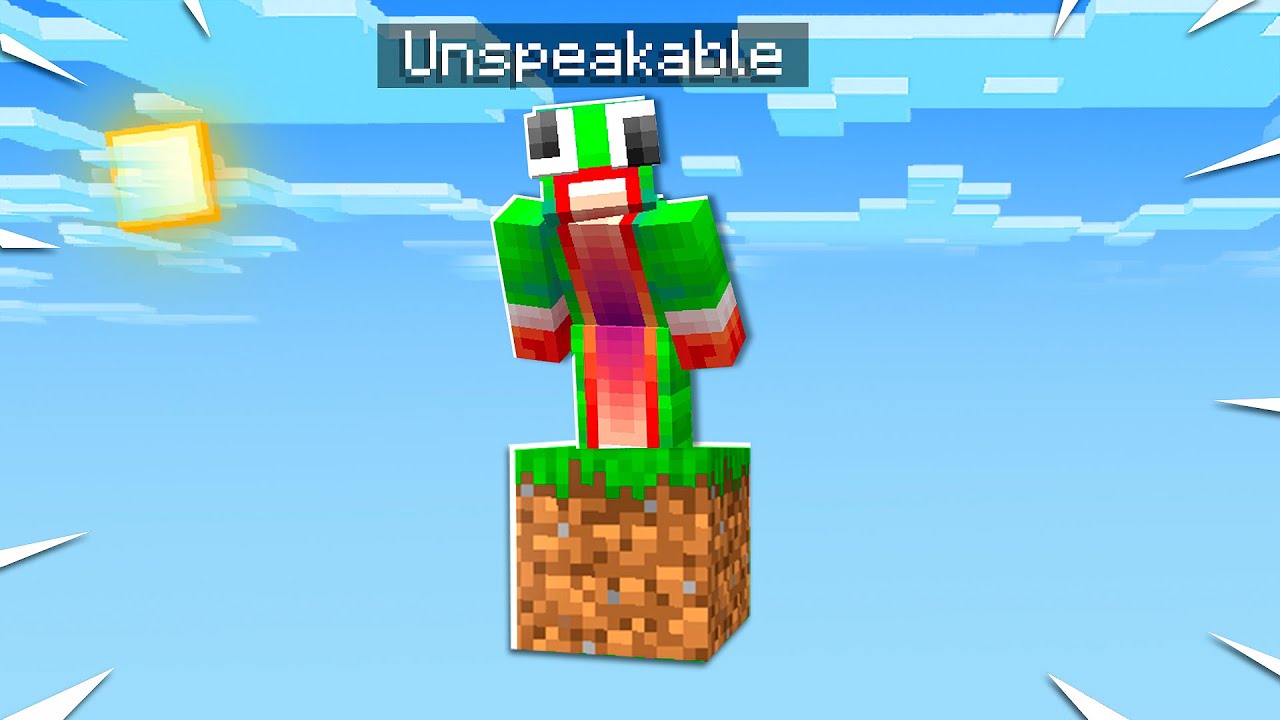 He is basically famous for Minecraft Creation. After seeing his success in this line, he was determined to take it to the next level. So, he and his friend George made their first Unspeakable Minecraft Server, Arcadewars on the 22nd of December 2016. This idea of theirs worked so well, even better than their expectations.

After seeing their massive success, they were in production- Proper Production. He and his co-stars were totally hyped so they created their second UnspeakableGaming Minecraft Server- Crazywars. But then for some reason, Nathan and George left the Proper Production.

Moreover, he with some other co-stars made a group whose name is The Squad. So, to honor his group he and his group members came up with another idea of making another UnspeakableGaming Minecraft Server- “The Squad”.

After that, in early 2019, Nathan decided to create another Server. Because he had a game title released- ChaseCraft. So, He made another Minecraft Server- LeagacyMC.

He believes that coming from nothing to a position like this is his achievement. But in reality, there are a lot!

So, here are all the details of the Famous UnspeakableGaming Minecraft. We hope that it will help you and are inspired by him.