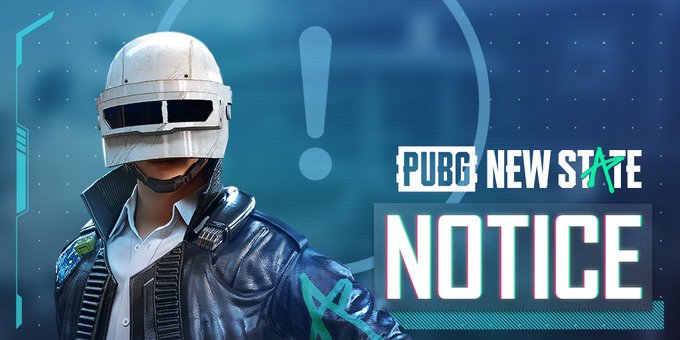 PUBG New State Unable to Connect to Server India and How to Fix the Issue: Are you also having trouble playing the PUBG New State? Below you will learn about the issue and get a solution to fix that. Furthermore, the game is new so it’s common because of its huge fan base and players. Moreover, as you know the game is launched today but players are not able to play it because of some errors.

PUBG New State is quite a new game and extremely trending on the internet. Furthermore, even players already have different types of PUBG but still, New State is going to give something new. Then after months of waiting the game was officially available for the Global market.

On the other hand, even the game is officially available to download but still, it’s not playable. In other words, Players can not play the game because the loading screen is stuck on 38% and shows “Unable to Connect the Server”, especially in the Indian region.

Encountering issues while playing? Try the following steps below!

✅Update your device’s OS and restart the app.
✅Change the Graphics API setting to OpenGL ES.
✅Disable USB Debugging and Developer Options on your device.

The official Twitter account of PUBG New State makes a statement that declares the launch date of the game. Furthermore, the global launch time is 04:00 UTC and 09:30 am for Indian regions. Well, the game is already available in the play store not in any condition to play.

PUBG New State is having some “Technical Issues” in the backend of the game. Furthermore, they also tweet about the delay of the official launch. The game is downloadable from the stores but the problems come while playing it.

PUBG New State Unable to Connect to Server India Solution: When you open the game it shows a loading screen but its loading did not complete. The developers of the game tell their player that the game is going for maintenance for Two more hours. Now, the new launch date is 11:00 am for the Indian region.

There is not any trick and solution to solve PUBG New State Unable to Connect to Server India. Because it occurs from the backend side. Furthermore, there is no other option than to wait and let the developers do their work. Then the issue is quite common for new games because it is quite hard to assume what will happen in the future. The same thing happened at the launch of Call of Duty: Mobile game.

Ipointsr.com Free Fire Hack Generator: All You Need to Know

Lucky Wheel Event In Free Fire Returns: Everything At One Diamond?

5 Minecraft Hardcore Challenges to Play With Your Friends

Top 3 Best Bundles in Free Fire: How to Get Them...