How Global Esports can Make Valorant a Big Thing in India? 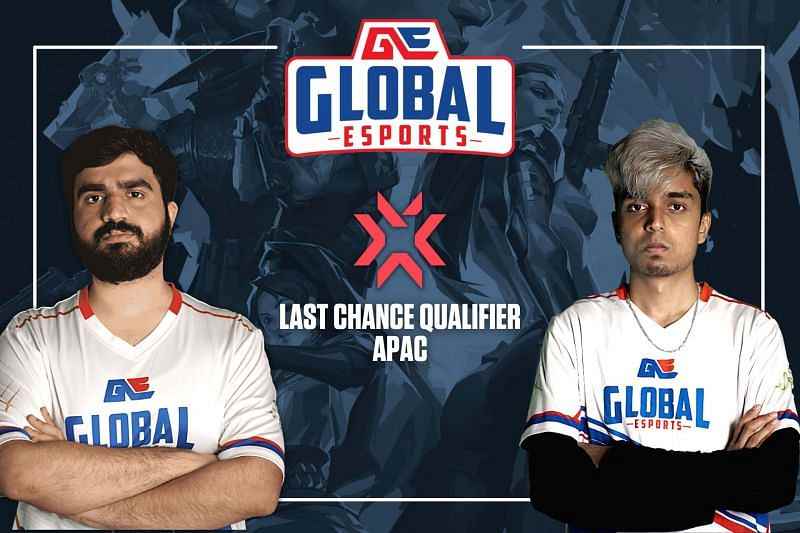 Global esports has emerged as a big name in the Indian Valorant scene. With most of the professional CS: GO players shifting to Valorant, the game has already become one of the most popular. Global esports has the chance to introduce India as a big name in esports. All eyes are on this team as they will be representing India at the Asia Pacific Last Chance qualifiers. So, why does this sounds so big, and why we can staunch on Global esports? Let’s know all about it.

Global Esports To Continue Its Legacy?

Very few Indian audiences took esports as a serious thing before the arrival of PUBG Mobile. Games like CS: GO and Overwatch were landing their steps in the country. 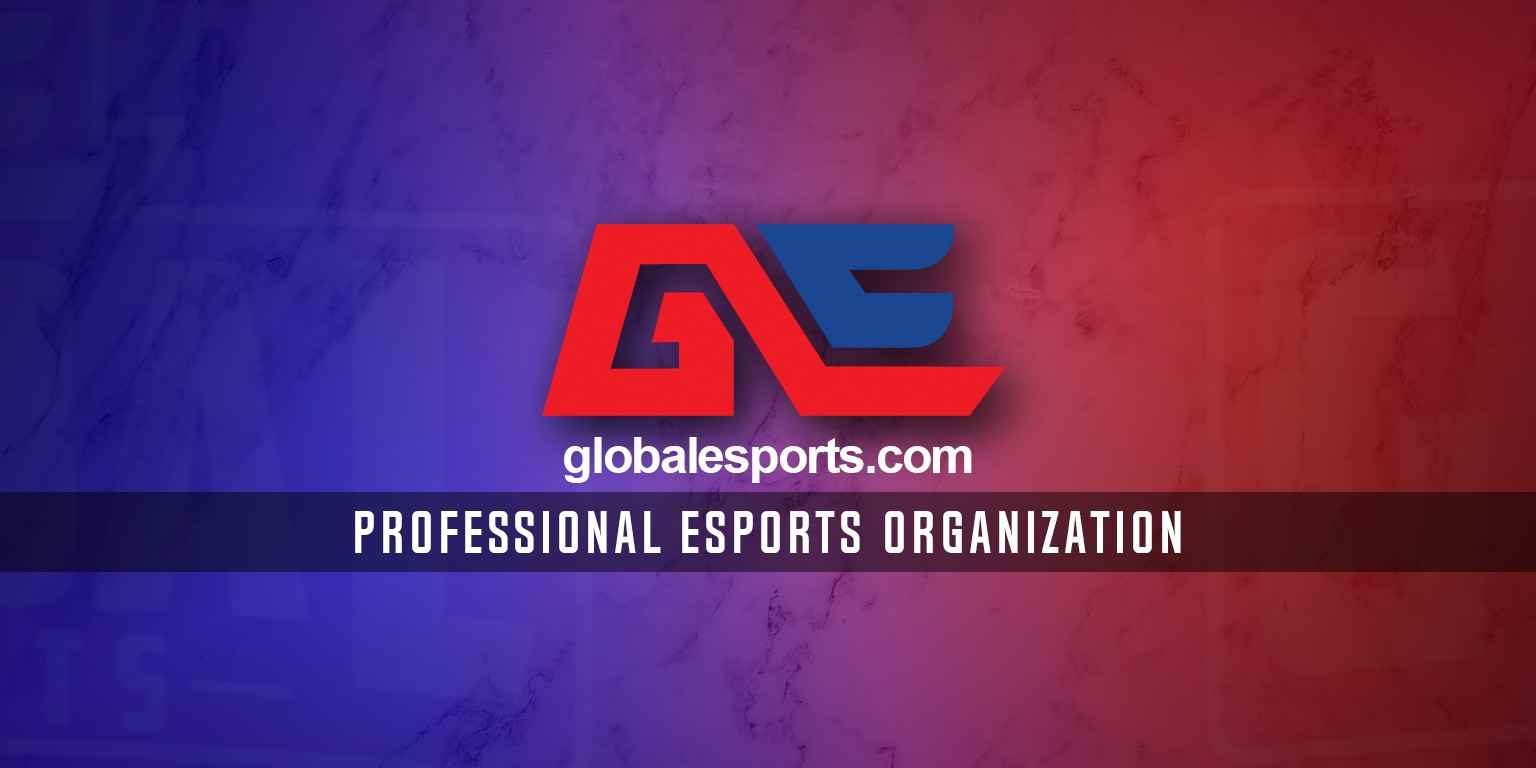 Global esports was landed in August 2017 by two friends named Mohit Israney and Dr. Rushindra Sinha. They acquired a team of Overwatch and never looked back since then. Global esports expanded the boundaries and acquired lineups in Singa[pore and Korea.

GE also had Bootcamp in Seoul for their Fortnite and Overwatch lineups. Considring all these facts, we can conclude that Global esports means serious business when we talk about esports.

Now, the valorant team of Global esports has qualified for the APAC LCQ and they will be representing India. This will be the first time when Indian Valorant teams will be playing on the International stage. So, let’s discuss the pros and cons and why we should keep our faith in this team.

GE announced their Valorant lineup in October 2020. The initial days were tough for the team, and they were like the second-best team in the country after Team Velocity. Despite getting dominated by a single team, GE stuck to the same lineup.

The result started coming from 2021. Furthermore, they completely dominated the Indian Valorant scene. SK Rossi came out as one of the stars of the game.

Global esports lost the first qualifiers of the Valorant conqueror Championship. Later on, they won the second qualifiers and booked their spot in the finals. Furthermore, they defeated Velocity Gaming and made it into the APAC Last Chance Qualifiers.

A total of 10 teams are playing in the APAC LCQ. Indian team is the farthest from all meaning GE can face ping issues. To tackle the issue, the management team decided to play the games from Thailand or Singapore. Later on, the team confirmed that they will be playing from India as there are visa issues that will not allow them to travel.

Ping Issues is a big deal in FPS games. Moreover, it is bearable when you’re playing in ranked matches. But if you’re playing on a 60 ping against some of the teams of the world, it’s not going to be easy.

To introduce India as a big esports market, Valorant is going to play a big role. And the fate of Valorant in India is on the shoulders of Global esports. We wish all the best to team GE for the APAC LCQ. #GEfighting