Where is the Cube Assassin Fortnite Locations: Easy Guide 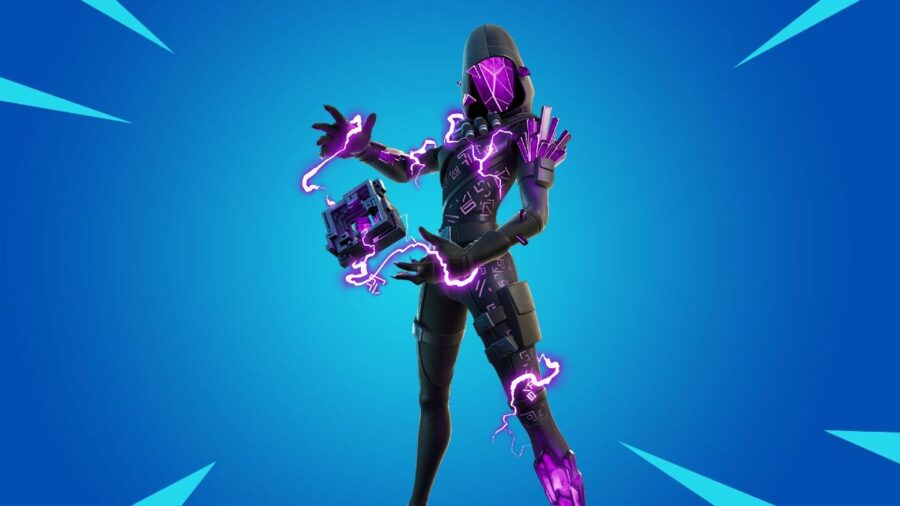 One of the rewards that players can get by defeating it is Toona fish paint colors. But keep in mind that you have to overcome a lot of obstacles to reach it. Also, you can find a complete guide in this article to find Cube Assassin.

What is Cube Assassin Fortnite?

Well, Cube Assassin is one of the NPCs in the game. It is also said it is one of the toughest and strongest NPCs. There is a complete challenge that revolves all-around this character. In addition to this, locating and defeating it offers rewards too.

You can also know What’s New in the Fortnite October Crew Pack for more info on the Chaos Origins in Fortnite.

Where to Find Cube Assassin Fortnite? 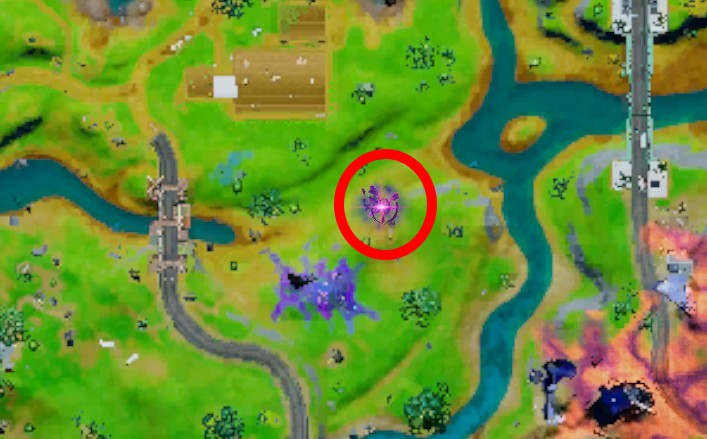 The task of finding and defeating her requires a lot of patience. Moreover, players have to seek it in random areas. There are some prominent places to catch it. These areas include Sideways rifts.

But do not get confused here. This is because players search Cube Assassin locations in the bigger openings. But in this case, it is present in the smaller ones. These are newly developed ones in Season 8.

How to Beat Her Easily in the Game?

You should equip yourself fully when about to fight with it. So, carry some weapons and bullets with yourself. This is because you have to encounter fights with monsters present in the rifts.

Moreover, as soon as you jump into the divisions. Then immediately devils appear around. So, be ready to fight them out. Also, killing these monsters increase your game period.

So, as you kill them simultaneously your time in the game lengthens. Quickly assassinate them. Once your time completes, you will be out of the match.

However, you have to deal with the monsters for around 30 seconds. In case, you end up spending this much time. Then Cube Assassin appears nearby the area.

Also, she comes with enormous health and shield power. It is difficult to defeat her alone. Therefore, it is always better to go in groups to beat her off. Furthermore, when you defeat her the monsters disappear automatically.

Now, players just have to interact with her. Later, you receive the cube monsters portion from her.  So, just carry good weapons and your teammates to knock her off.

ALSO READ: Why is it Hard to Open Chests at Steel Farm in Fortnite?