The Chaos Origins are going to be back in Fortnite with the entry of Chaos Agent. Seems like the Fortnite October Crew pack is going to amaze a lot of us.

Chaos Agent Fortnite: The Chaos Agent was first introduced in Chapter 2 Season 1 of Fortnite. Although, now Fortnite has some different plans for him. Apparently, they want to promote the skin further. So, they’ve decided to introduce him to the Fortnite Crew Pack of October 2021. But the Fortnite October Crew pack will be featuring a different skin than Fortnite Chaos Origins. How? Get the answer to your question below.

Chaos Agent in Fortnite: An Introduction

Back in Chapter 2 Season 1, 25th October 2019 of Fortnite you could get the Chaos Agent skin for 1500 V-bucks. Belonging to the Final Reckoning set he is an Epic rarity outfit. Previously he had two kinds of outfits – default and goopy. So, if you’re wondering what’s so good about the new Chaos Agent in Fortnite keep reading on.

The Backstory of The Chaos Agent: 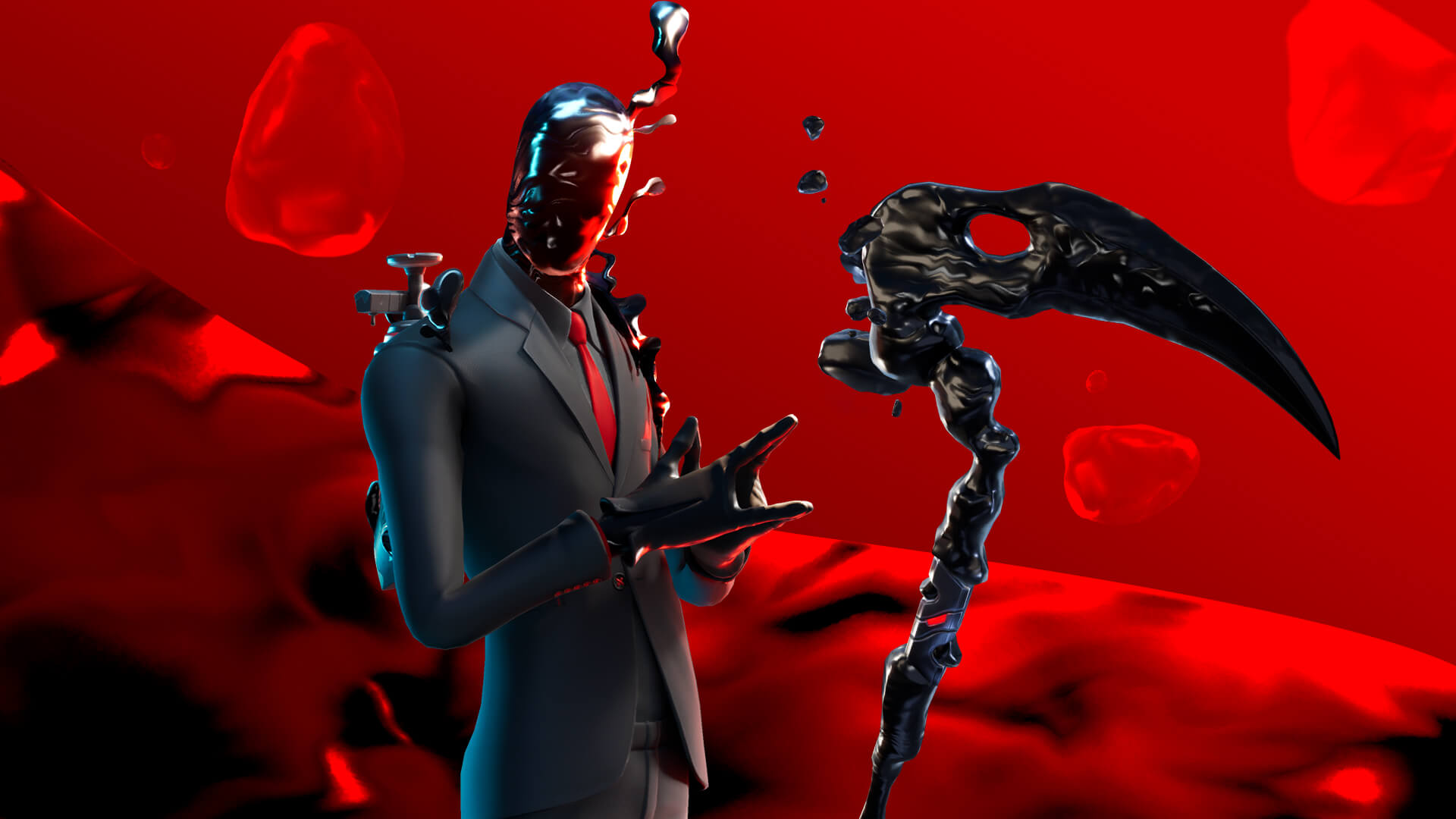 Midas was the one that recruited Chaos Agent in the First shadows. Currently, Midas, The Burning Wolf, and Sierra are part of the First Shadows in Fortnite. Midas also gave him the control of A.L.T.E.R. and went on and founded E.G.O.

What’s New in The Chaos Agent From The Fortnite Crew Pack? 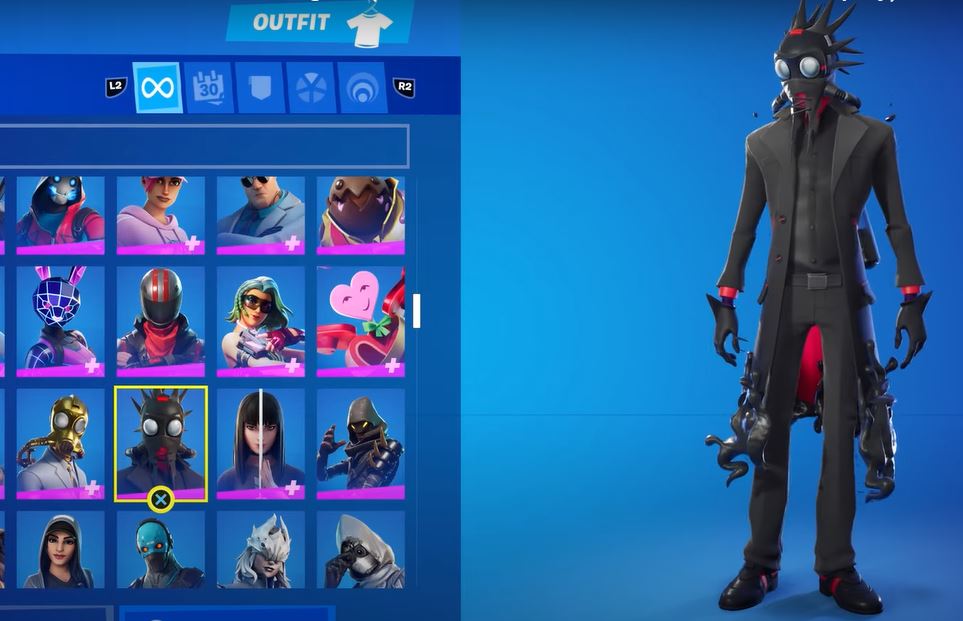 Before discussing what’s new, we also have a piece of information that we would like to share with you. Chaos Origins is the name he was known for before. But now he has come evolved from the past. Although, Chaos Agent won’t be coming to Fortnite empty-handed. He will be carrying his Mutage Mace Pick-axe, Siphon Pack Back Bling, and his World Dominator Pack.

Other Details of The Fortnite Crew Pack:

Fortnite also mentions that they will be releasing Sierra, the last of the First Shadows. For the players that can grab all three of the First Shadows set, they will also get a bonus editable style for each one of them. Unfortunately for the players that were not able to get the Burning Wolf, won’t be able to claim the bonus editable styles for their collection.

You’ll also be able to grab the Legacy set which is evolving back bling for up to 6 stages. Furthermore, these stages will unlock on the 14th of each month (From the subscription date) at 8 PM EDT. Whoever subscribes to the Fortnite Crew Pack will also be qualified to obtain this month’s Battle Pass automatically.

Fortnite will charge a recurring subscription fee of 11.99$ every month until you turn the subscription off.  Additionally, you’ll also need to log in from your original purchasing platform if you haven’t for more than 30 days.

ALSO READ: Where Can You Find Stealthy Stronghold in Fortnite?