How to Use Nametags in Minecraft 1.17?

Learn every detail of the Nametags by our experts of Minecraft. The Details are from the latest 1.17 updates 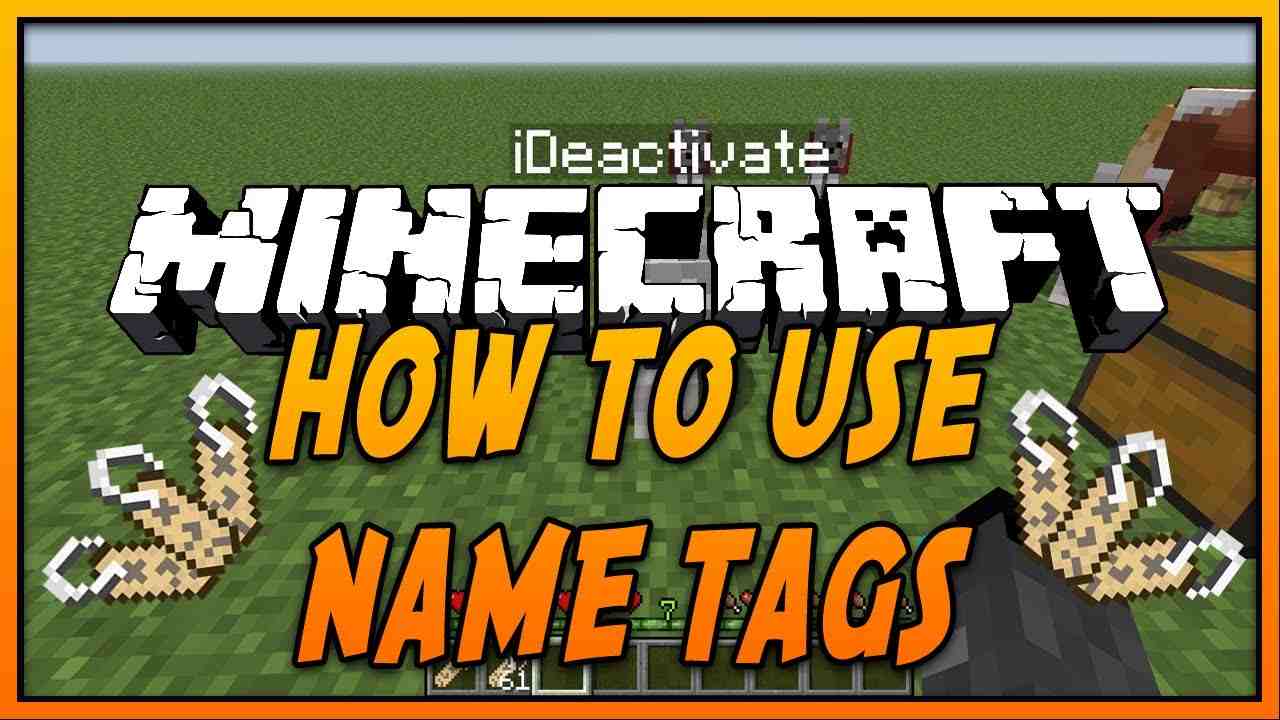 Have you been in the game for a very long time and you have made some special friends in Minecraft? I am talking about the NPCs found in the game. Maybe you have a certain village that is your first or the most precious villager. Maybe you have a pet and you want to do something special for them. Then giving them a name of their own will be the best thing. But to do that you need Nametags in Minecraft.

What are Nametags in Minecraft?

Nametags are special items in Minecraft that enable you to name an NPC in the game. You can name any NPC except Ender Dragon. The name tags will also make sure that the NPC will not despawn even if you leave them and don’t come back ever.

How to Find a Nametag?

Like all the special and rare items in Minecraft, Nametags are items that cannot be crafted. But you can find them and get them in these three ways:-

You can also check How to Setup a Beacon in Minecraft from us here.

How to Use Nametags in Minecraft? 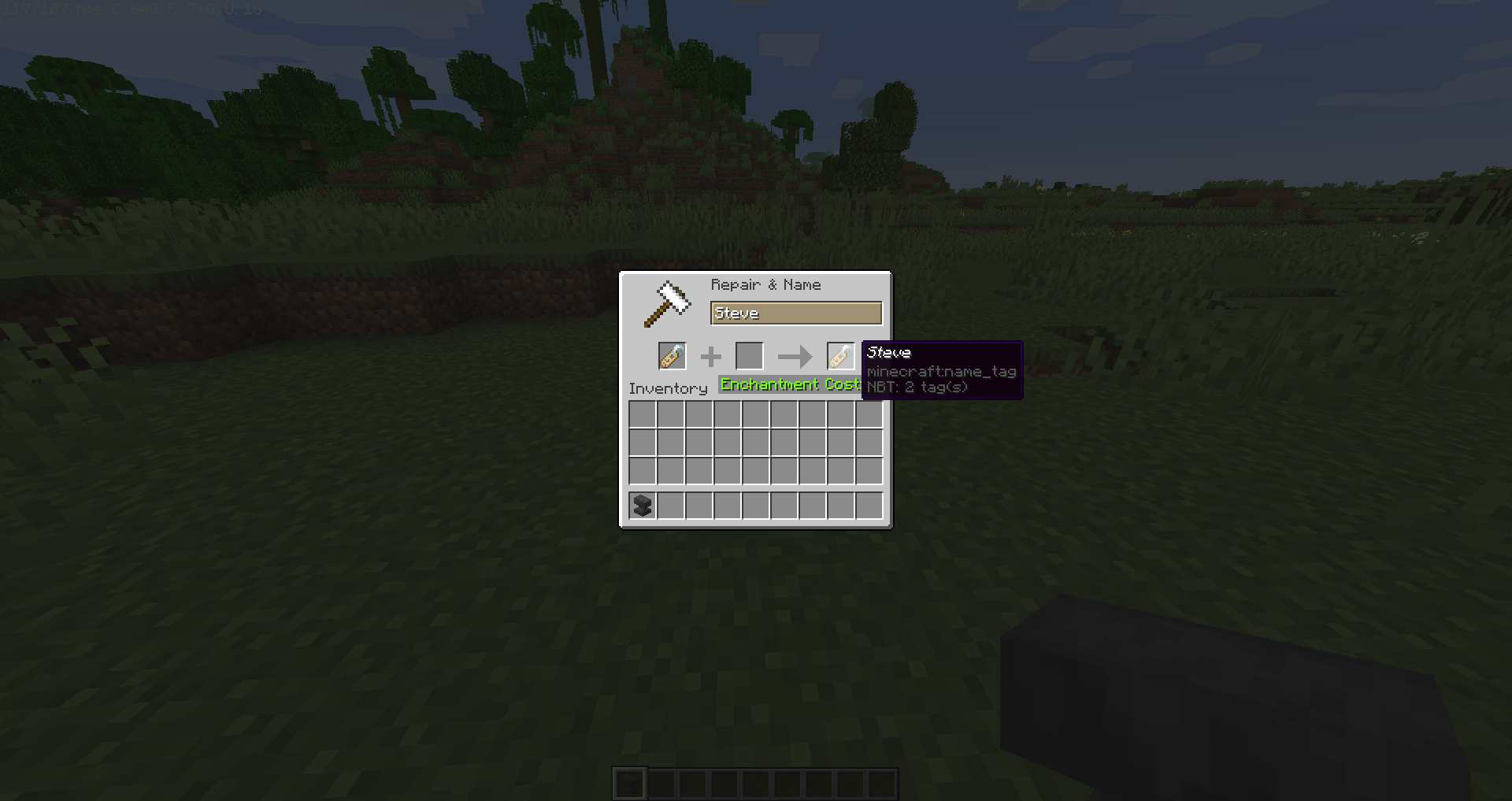 The Nametags have only one purpose- to give names to NPCs in Minecraft. You can name any NPC except Ender Dragon. To use a Nametag;-

The NPC will be named and the Nametag will be gone from your hand.

As we all know that Minecraft doesn’t do anything simple. So, here are some Nametag Easter Eggs, that will apply the different effects when you will use them on NPCs-