Rocket League Sideswipe – How to get it?

In this article, you will find out everything about Rocket League Sideswipe - How to get it.

Rocket League Sideswipe – How to get it?: It is a brand new mobile version of a popular pc game -Rocket League, which was announced earlier in March 2021. It is one of the most played and fan-favorite viewed games compared to other PC games.

Rocket League is a multiplayer car soccer theme-based game where the players compete against each other and try to score the goal by hitting the ball with a car.

Players can customize their cars, hit the fields, and compete in one of the most critically acclaimed sports games of all time. 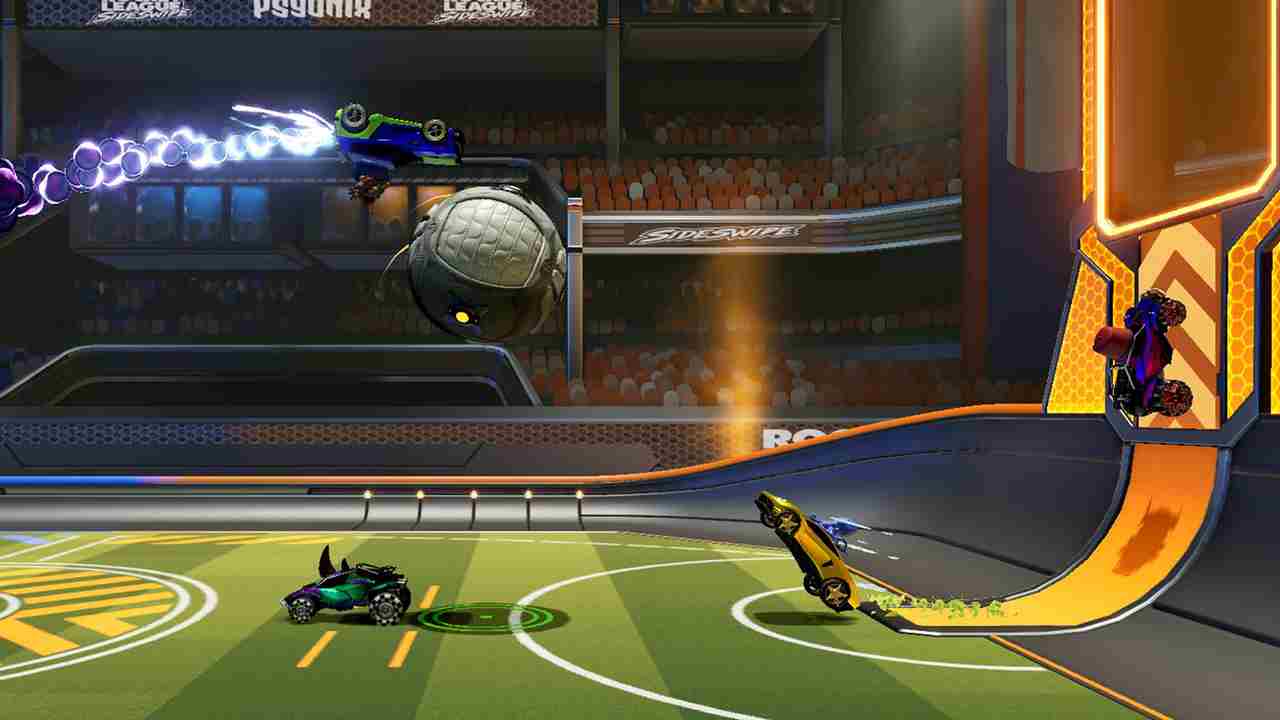 “We’re happy to announce Rocket League Sideswipe, a new, standalone Rocket League experience built from the ground up for mobile platforms that are coming later this year!”

They further stated that the mobile version would be a free mobile game for both; iOS and Android users that take the core.

It will offer challenging and competitive gameplay and reimagines it for a mobile device. SwideSwipe will offer the kind of same experience one feels while playing it on pc.

In Rocket League Sideswipe, players can compete from a new perspective on the field in 1v1 or 2v2 matches. The games will be fast-paced, 2-minute matches that can be played with your friends or online along with the server.

Furthermore, the game will feature basic mobile controls that will make it easier for beginners to compete around the field.

Moreover, advanced developed mechanics will allow players to take up the challenges and climb the mobile version’s competitive ranks. The garage will have a tremendous collection and customization, just like Rocket League that adds the game’s thrills.

The developers aim for a worldwide launch this year for free exclusively on app stores and play stores. Moreover, the players residing in Australia and New Zealand regions will be able to access. And join a limited-time regional alpha test on Android.

When is Rocket League Sideswipe Coming out? Check Details