Twitch Cracks Down on TV Show Streams as Pokimane, Hasan get DMCA Strikes 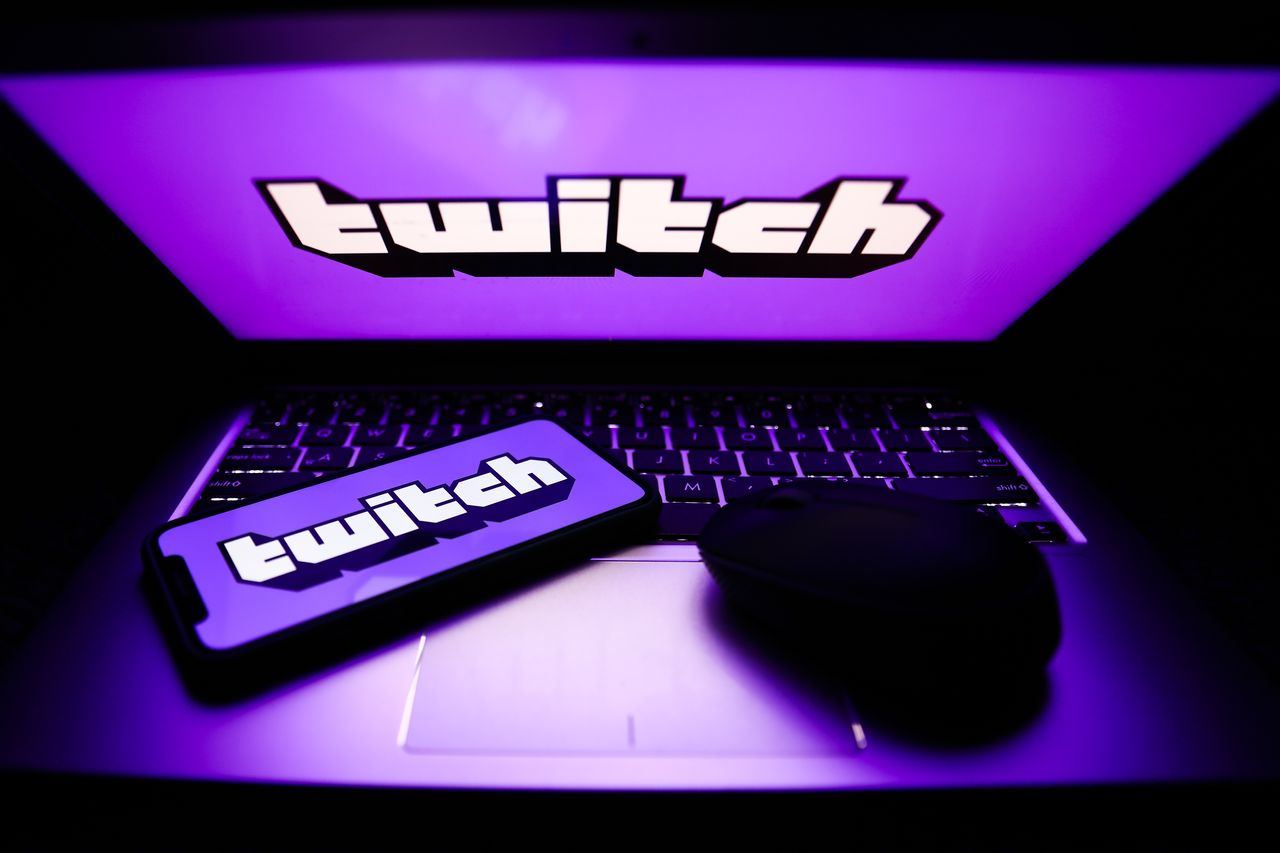 Twitch DMCA saga: Twitch has been recently been under a lot of heat as many content creators on the platform have been making content out of streaming TV shows. This has left many corporations angry, who launched a number of DMCA strikes against the platform and creators. This is a serious concern as a lot of these shows are owned by billion-dollar corporations and constant lawsuits and tussles with them could turn the popular platform into dust.

The news gained traction when streaming giants like xQc and Hasanabi received DMCA strikes for their Masterchef watch along streams. 24 hours before, Pokimane received a 48-hour ban for streaming Avatar: The Last Airbender for six hours to her millions of followers. Though the streamer herself realized the wrongs of showcasing some else’s work and later admitted she was surprised by the ban.

just to be clear, i'm not surprised and i don't think this is unfair. imo, it was inevitable that publishers would take action, on me or someone else, during this react meta.

will chat more about this monday, when I can further elaborate on the situation! 💜

The platform is not limited to gaming anymore. As twitch gains millions of users every month, the content of the platform also evolves to serve these people. You can find everything from cooking streams, and music streams to people creating art, plus a lot more on Twitch these days. There have also been certain streaming genres that were popular but did not sit well with certain people, one such example would be the Hot Tub Meta.

The current problem started when Twitch’s biggest names adapted the ongoing brand new ‘meta’ that involves them watching full-length TV shows and movies with fans, rather than the usual YouTube videos and Twitch clips. Some small streamers have even gone as far as to stream shows, movies, and animes without even adding something as much as a reaction, to make money. This has been criticized by many streamers and viewers alike.

Who is to blame for the Twitch DMCA saga?

Rationally speaking streamers are not the only ones that should be directly pointed at for this mess. There should also be a conversation about how the Amazon-owned platform has failed to set clear guidelines when it comes to DMCA standards.

You absolutely could make the argument that Pokimane was a fool for trying to do this. Just like all the other folks streaming content with obvious DMCA risks.

But Twitch sitting there and just watching while all this happens is also pretty frustrating. Do something about this. https://t.co/03o672vWys

As a Dexerto Report accurately coated, ” The blame firmly lays on Twitch’s repeated negligence of DMCA enforcement, and if they’re not careful it could lead to the platform’s ultimate demise. The nature of streaming, entertainment, and showbiz is all about pushing the boundaries. To make it in the industry, it’s about following trends. If the trend becomes reacting to Gordon Ramsay asking about lamb sauce or watching Avatar with your chat, streamers are going to do just that ⁠— even if the legalities are murky at best.”

All this implies that the company instead of running out handing bans to streamers after their content has gone viral should focus on setting a clear set of rules pertaining to watching, re-watching, and reacting to content.

Also Read: Shroud On Valorant Agent Neon: ” This Character Is Going To Be Crazy”