Here is the official list of BGIS quarter finals teams and groups.

BGIS Quarter finals Groups And Team: The official list of Battlegrounds Mobile India India series, also known as BGIS quarterfinals of teams and groups are out now. A total of 64 teams qualified from the online quarter-finals.

All the 64 teams are divided into fours groups of 16 each. Moreover, all the groups will play 6 matches each and the top 6 groups in the overall standings will move into the semifinals round of BGIS. So, let’s have a look at the teams and groups.

Unlike online quarter-finals, there will be no invited teams any further in the tournament. And all the qualified teams will be playing six matches to qualify for the next round.

So, these are all the teams and groups, who will be competing in the BGIS quarter finals. Let’s have a look at the schedule and dates.

DIVE DEEPER: BGIS Round 3 Day 4: GodL Qualifies For Next Round, List Of Qualified Teams Here

BGIS Quarter finals Groups And Team, Dates And Where To Watch 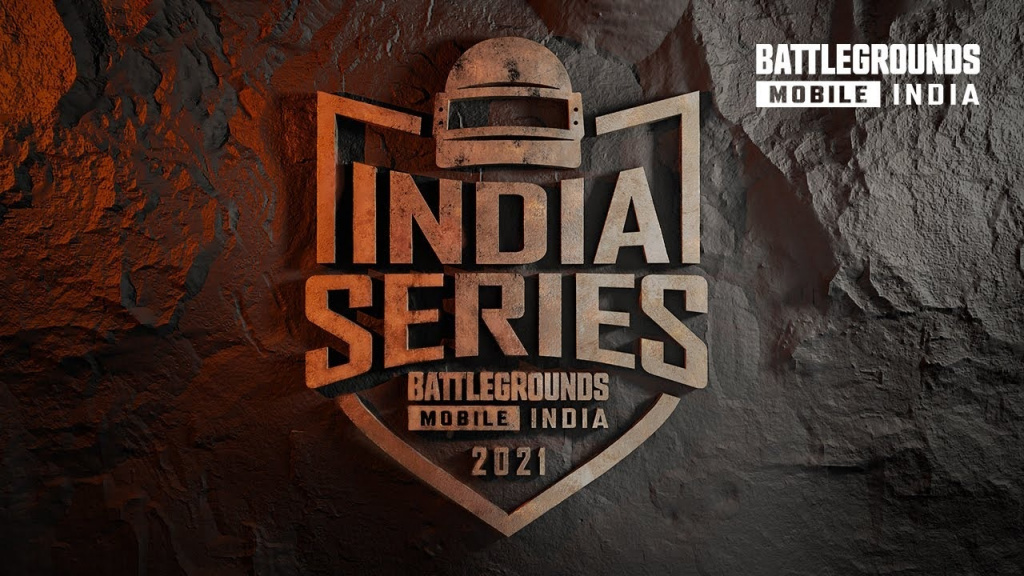 The matches will start from 05:45 PM and will be streamed on the official Youtube channel of Battlegrounds Mobile India.

So, drop your comments and let us know, who you are cheering for in the BGIS quarter finals.