BGIS Round 3 Day 4: GodL Qualifies For Next Round, List Of Qualified Teams Here

BGIS Round 3 Day 4 Results: The fourth day of the Battlegrounds India series was full of entertainment and surprises. Most of the invited teams qualified for the next round of BGIS, with the likes of Godlike Esports and Enigma Gaming.

BGIS Round 3 Day 4: GodLike Esports, Enigma Gaming In Next Round, Full Results Here 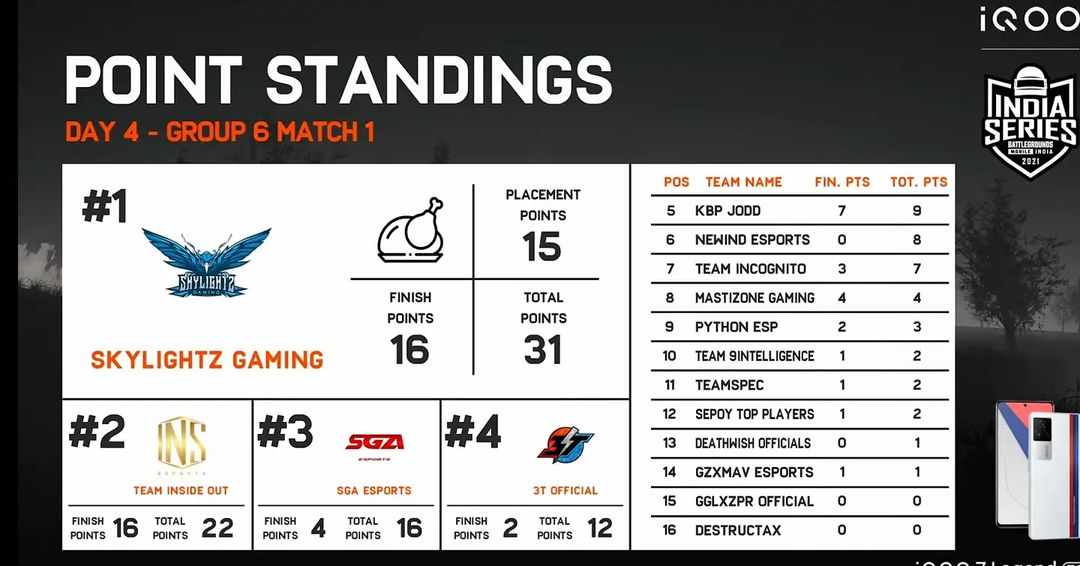 One of the invited teams, Skylightz gaming won the first match of Erangle. Moreover, they finished second in the 2nd game but ranked on top in overall points as they grabbed 11 kills.

DestructaX and KBP Jodd won the second and third games, respectively. All three winning teams qualified along with Mastizone gaming for the next round of BGIS.

Godlike’s aggressive but consistent performance assured them the qualification. However, Enigma gaming won two of the three matches both on Erangle, in a dominating fashion.

The second match was won by 2OP but Godlike finished on top because of kill points. It was not a satisfying performance by GodL, but as all fans know, they don’t perform their best in the initial stages of a tournament and keep it for the final shot. 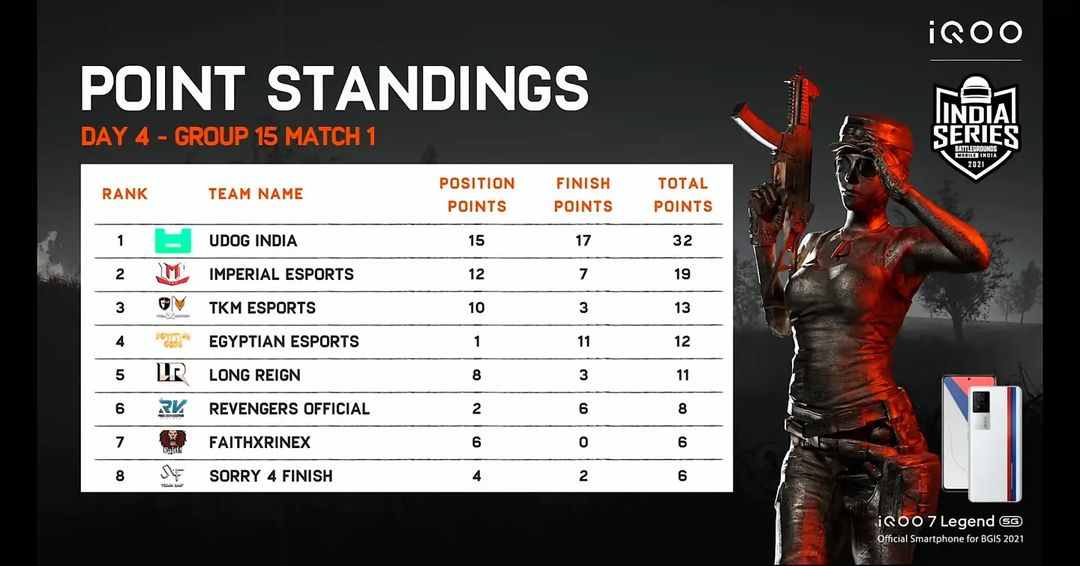 Another invited team UDOG official ran riot in their lobby as they won all their three matches. Moreover, they dominated the games in such a fashion that, the team which finished second had almost 1/3 points. 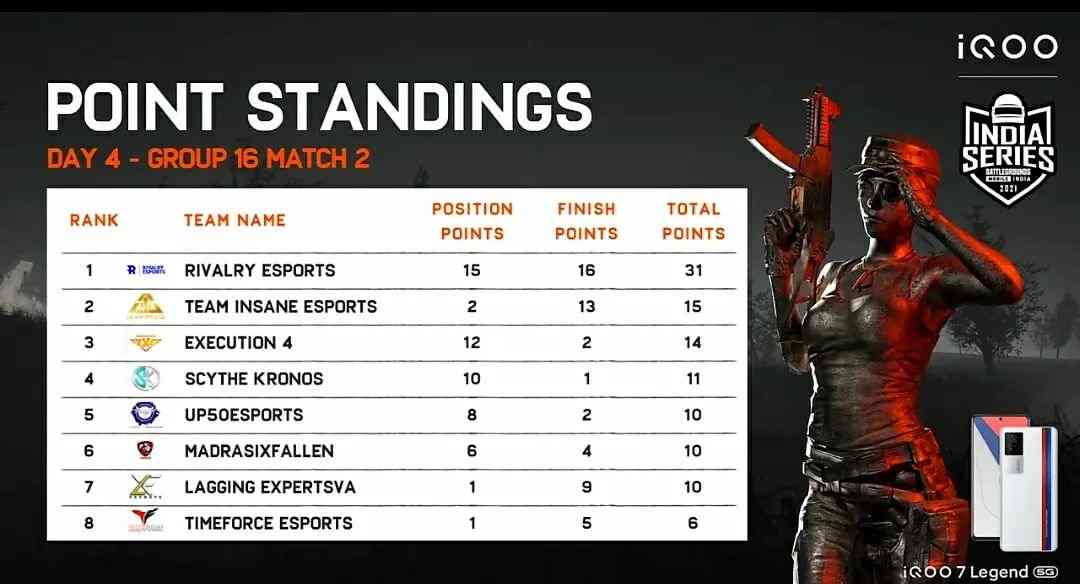 The first two matches of the Group 16 were won by both the invited teams. Team Insane grabbed the WWCD in the first game. Moreover, after making a horrible start in the first game, Rivalry esports won their second game.

SCY The Kronos won the last match which helped them to finish on top in the overall standings.

So, these were the results from Day 4 of BGIS Round 3. Do let us know, which match entertained you the most.