The official Lineup for GODL is out on their official Battlegrounds Mobile India Roster. Godlike Esports is finally going to work with the Ex-TSM Entity members as discussed earlier and will compete in further tournaments with it.

GODL BGMI Lineup: Godlike Esports has recently revealed their lineup on their official accounts. The Lineup consists of some of the key players like Jonathan, Ghatak, and others. You can know about each one of them below. The team has made its official announcement on its YouTube channel and will soon be competing in tournaments with it.

If you remember from before there were rumors that GodLike Esports is actually going to make a team including Ghatak, Jonathan, Neyooo, Zgod, and Clutchgod. However, it was just a rumor back in July. If you’ve read our previous posts we also covered the same very recently.

You can know more about it here Ex-TSM Lineup to Join Team Liquid.

Clutchgod, Ghatak, Jonathan, Zgod, and Neyooo were all part of TSM before and now have finally joined Godlike Esports. And with the coordination of this team, they’ve quite an experience to outperform a lot of other players and completely dominate the Battlefield.

And this is why the team is also expected to stand their ground in Godlike and reach even beyond their current expectations.

So what’s the official Lineup revealed by officially by GODL? Find it below. 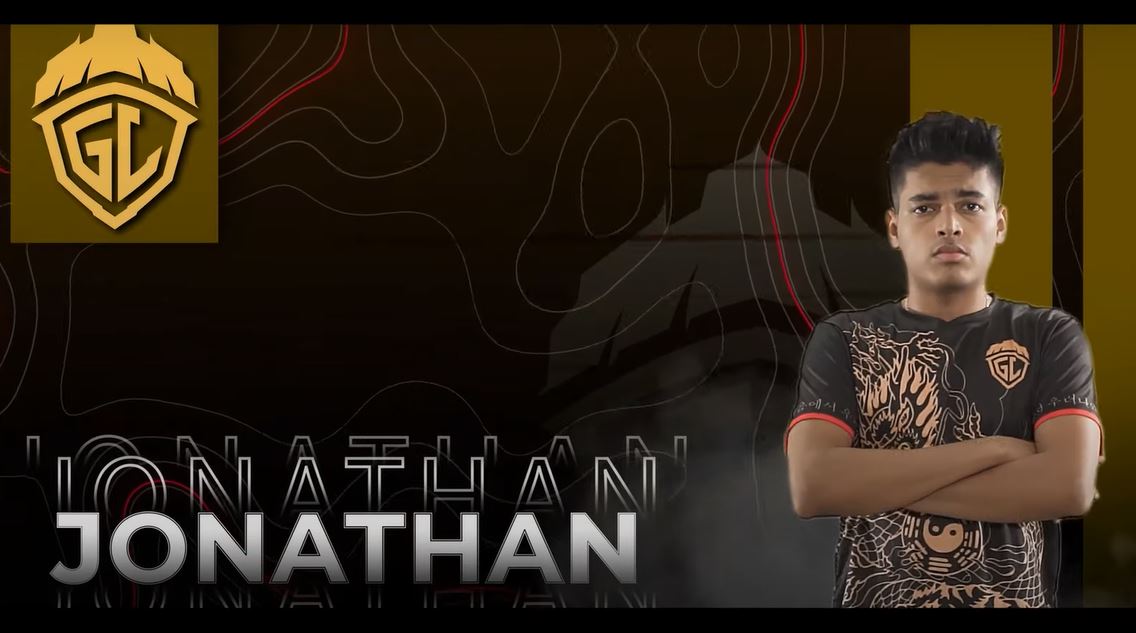 The lineup for GODL in BGMI will be as follows:

Jonathan also mentioned this on his stream yesterday. It was about a piece of big news reveal that was to happen today. And when he was talking about it no one could expect it to be the Lineup for Godlike Esports. Kronten and Spower also made claims for having a total of 3 different line-ups which will be for GODL.

According to Kronten, the planning for being in Godlike was going on for about 2 years. Until finally this day, where we are seeing their work together. GODL Esports is finally one with the Ex-TSM members and created their own Lineup for BGMI.

What’s more? Skyesports has also commented on their video saying that they are awaiting them in the Skyesports Championship 3.0. You can also watch the official video of their Lineup below:

This is all about the GODL BGMI Official Lineup. You can stay tuned for further updates on Team Godlike and their amazing gameplay in other BGMI Tournaments.

Cricket 2022 Review: A Winning Bat or A Disappointing Miss?