How to Get Zeraora in Pokemon Unite Guide for Free 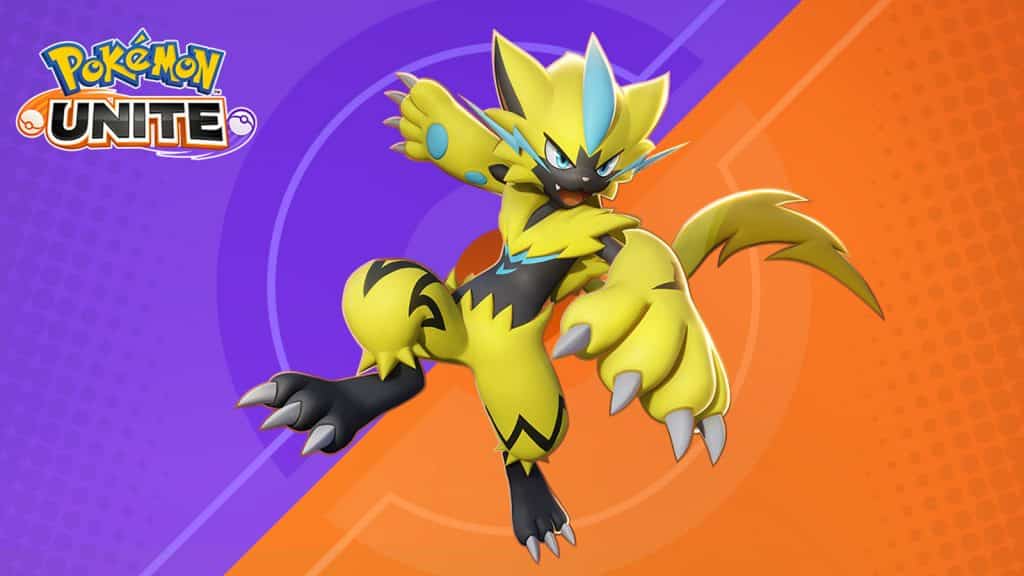 How to Get Zeraora in Pokemon Unite for Free: There are few pokemon in pokemon unite which are obtained by players without paying anything. Moreover, Zeraora is one of them and it can be unlocked free of cost. Well, Today in this blog post you will learn about Zeraora and how to get one for yourself for free.

On the other hand, it is a Mythical Pokemon which means it is available for a limited time. In other words, if you can grab this pokemon in a limited time then good but after that, you cannot get it. Moreover, you can’t even get this pokemon from the store.

How to Get Zeraora in Pokemon Unite

As I said earlier, Zeraora is a Mythical pokemon and is only available during a certain event. First, it was available to only those players who start playing the game before 31 August 2021. On the other hand, players who miss the opportunity now can have this pokemon with a new event.

This second time is give to mobile users because at that time Pokemon Unite is not available for Mobile Phones. Well, Nintendo users can grab this golden opportunity and claim your Zeraora in Pokemon Unite (Mobile Users too).

To get Zeraora in Pokemon Unite you need to complete the Zeraora Missions in a given time. Well, you can access it with your Event section of the game. If you want to obtain this pokemon then you have to win 32 total matches. Moreover, every time you win a battle you get a reward (Well, not every time but 4 times).

The Rewards of The Zeraora Missions:

The final prize of the mission is Zeraora itself. But keep in mind that if you are unable to claim it this time then there is not going to be next time. Well, I hope you like this blog post about Zeraora Guide.

Which Is The Best Character After OB31 Update In Free Fire?

Fortnite Polar Legends Pack Back: Is It Worth Buying?