Free Fire OB31 is going to release in the upcoming days. Do you know what “Free Fire Advance Server” means? How do they affect Free Fire? If you don’t then read the blog below. We also declare the release date of Advance Servern in the Indian region. 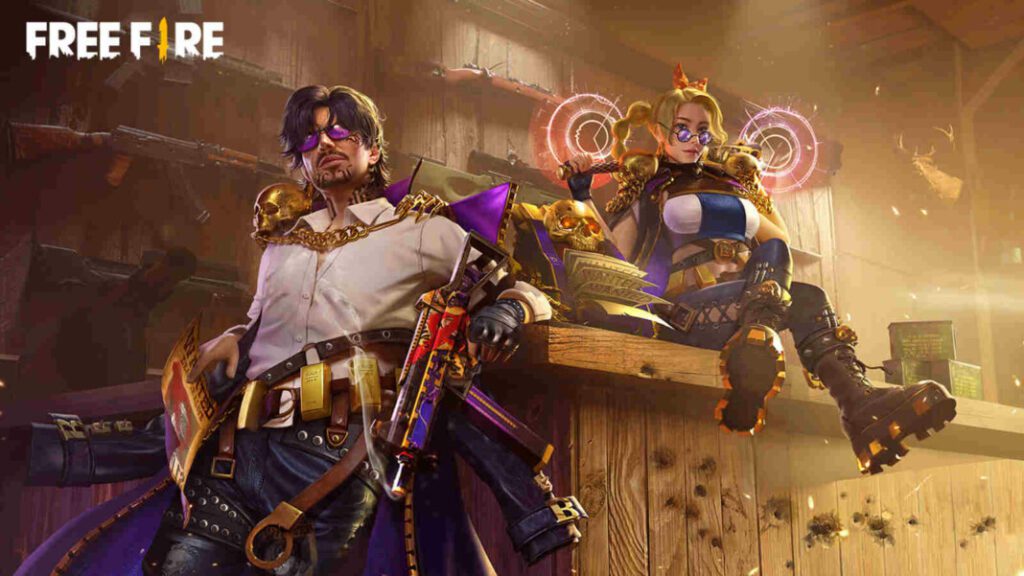 What is Free Fire Advance Server?

Game developers want to check everything before implementing it in a real game. Moreover, they also won’t get feedback to make better improvements. In other words, they release a trial phase for limited players who want to try new updates first.

It’s not the first time going to happen – the last update was in September 2021. With that update, many new things were introduced in the game like Clash Squad in custom matches, Vending machines, and much more…

They are going to again release a new Advance Server update known as Free Fire OB31 in the upcoming months.

Free Fire is already one of the best BR and survival games but its competitor is also growing at the same pace. Thats’ they have to release new things to keep the game more interesting for their players.

Moreover, This update is going to last for a month. That means this update will end at the start of January 2021. The registration forms are not released yet but soon they will release. When they release the form we will let you know.

1) It’s a great feeling to experience new things before everyone else. But make sure to not ruin your gaming experience. Like they are in the testing phase that means it can also be bad or something like that.

2) Second, For Free Fire OB31 advance server update developer need to make some changes and for that reason, the game will be no longer in working conditions. In other words, you can not play when advance server is updated by developers.

It confirms the news that Free Fire is going to release its Advase servers in November. But the date of registration and other things are not updated. When they release any updates related to Free Fire OB31 we will let you know. Keep connected with MoroEsports.com for more updates!