As the Mob Vote for 2021 is getting close, Mojang is releasing New Mobs every day. And that helps players a lot. This is the forum where players can cast their votes and have their rights. This is the reason why we all love Minecraft So much, Freedom to our Choice. Keeping that in Mind, New Mob was announced yesterday. Yes, we are talking about the Allay in Minecraft.

With the introduction of the Glare, a Couple of days back and now the Allay, Minecraft is planning to launch another mob for the votes. And that is happening just when we are writing this one. They have just added the Copper Golem. Make sure to check it out too.

What is Allay in Minecraft?

Are you fond of collecting? Maybe you’re also in touch with your musical side? Would you take Tiny Jens’s last cookie? Will the Allay get your vote at #MinecraftLive on Oct 16?

Learn more about this flying finder of things:

Well, Most of you must be wondering that what is this mob? What does it do? However, the answer to your questions is very simple. It collects items. Yes, just that. Moreover, if you give a certain item to Allay in Minecraft, it will go and collect the item for you while you do another work.

We know that it is really helpful for you. Moreover, if there is a note block nearby, then Allay will drop the items there. It is in the votes and surely will get immense love from the players. Why, because of the fact that it collects items.

For example, You can get it to collect certain items like diamonds or gold in Minecraft. Allay in Minecraft can be are really useful mob if you do the calculations. But don’t make your decision yet. Wait and know about the Copper Golem too. Who knows what secrets it hides in its sleeves.

With that, all the choices are out. We have the Glare that hates dark and becomes grumpy when there is the chance of the monster mobs spawning. Then we have the Allay in Minecraft that Collects similar items you give it and drop them near a Note Block. And the last is Copper Golem.

How to Cast Vote for the Minecraft Mob Votes: 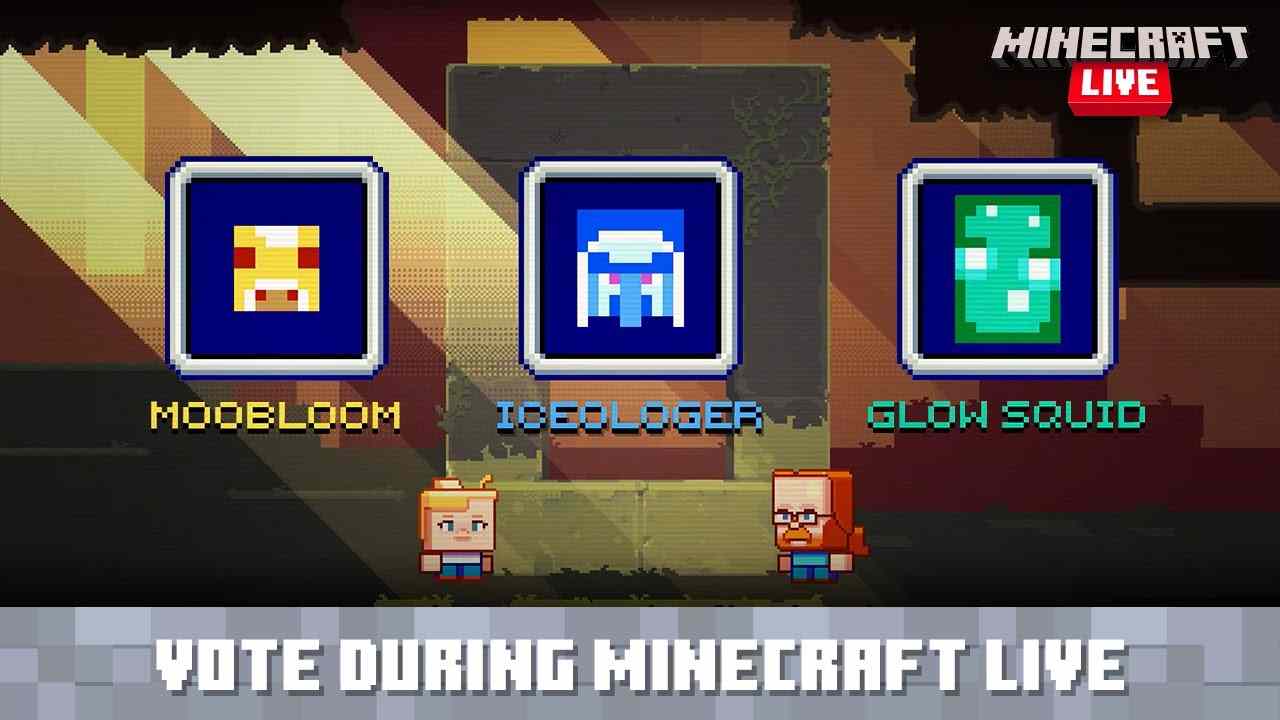 On the 16th of October, you will get the chance to cast your votes. The procedure will be similar to the 2020 one in our opinion. As far as we know, the votes will happen with a Twitter poll like last year. So, make sure to vote for your favorite mob, so that you can get them in the game.

What Is Shop Token In BGMI, How To Claim Guns From...