Here is a brief detail about what is skyesports and what are its main roles. 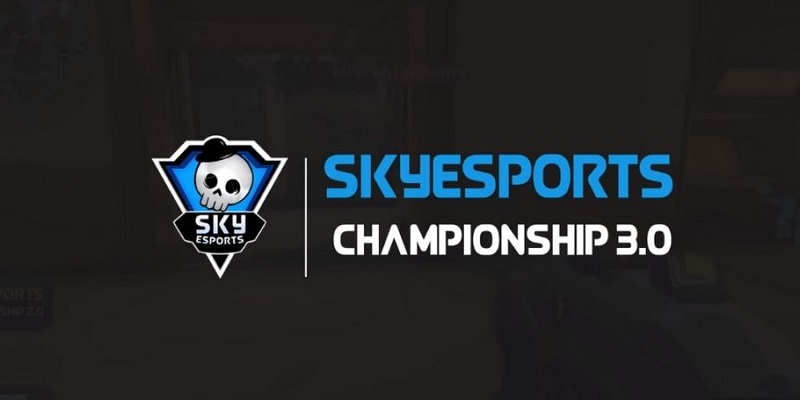 Know About Skyesports: As per many experts, Indian will soon become a gaming hub, and organizations like Skyesports are playing a major role to make this happen. The Chennai-based organization has hosted some of the biggest gaming events in India and is one of the biggest esports tournament organisers of India. Skyesports makes sure that the players don’t lack any opportunities.

So, let’s have a look at what actually is Skyesports and what is its role.

All You Need To Know About Skyesports 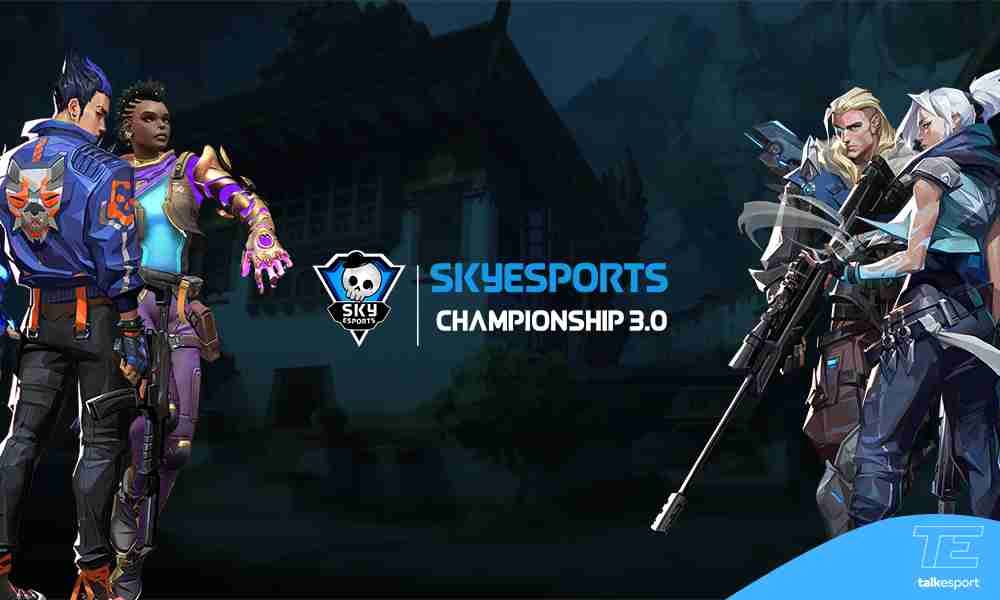 Founded in 2018, Skyesports hosted some of the biggest tournaments in the country. However, the company didn’t stick to one or two games but came up with several games like Brawl stars and Clash of Clans.

Shiva Nandy the CEO of Skyesports came up with the concept, where he was supported by his team. It became one of the biggest orgs in India to provide opportunities in the field of esports. Organizing any event provides good content for the audience and opportunities for players.

Skyesports has contributed the highest prize pool in India in 2021 so far for competitions with original IPs. Some of the notable works were Grandslam, Gaming series, Skyesports League, and many other tournaments. Recently, Skyesports Championship 3.0 was announced which was a completely unique concept where a lot of tournaments are getting organized under one banner.

Battlegrounds Mobile India witnessed the biggest prize pool tournament where some of the best teams competed against each other. The AMD Ryzen Skyesports Championship 3.0 for BGMI amassed a peak and average viewership of 221,089 and 75,515 respectively, according to Esports Charts.

The finals were watched for over 4,939,916 hours making it the most-watched BGMI event in the country yet.

Know About Tournaments Hosted by Skyesports

The org hosts’ tournaments of several other games apart from BGMI and Valorant. Here is a list

What is Skyesports Championship 3.0?

Skyesports Championship 3.0 is an event hosted by Skyesports where players can compete in games like Valorant, Clash of Clans, BGMI, etc. Recently, the BGMI event came to an end where Godlike esports was crowned victorious. Moreover, the prize pool of the tournament is around INR 55,00,000 which is one of the highest in esports.

Currently, the matches of Valorant are ongoing. Earlier, the tournament was going to be offline, but the covid-19 outbreak forced the organizers to make it online.

ALSO READ: All You Need To Know About Nodwin Gaming

How to Get Free Diamonds in Free Fire India (October 2021)

How to Become Pro in BGMI: Everything You Need to Know