The Aliens and UFOs in Fortnite Season 7 Chapter 2

The immediate question that arises from this is, will there be Fortnite Aliens and UFOs in Season 7? Read more to find out.

Many rumors are spreading related to Fortnite Aliens coming to the land flying in their UFOs in Season 7. Also, Epic Games have leaked a lot of hints through the ongoing Fortnite Season 6 quests.

Some pictures and items of Season 6 significantly hint that Season 7 brings aliens to the Fortnite land with their UFOs. Along with this players will get to use other aliens-related equipment.

Players are extremely excited to play with Fortnite aliens. So, most prominently Fortnite Chapter 2 Season 7 will come with the theme of Aliens in Fortnite. If this happens then the upcoming season can prove a great hit for Epic Games.

Are the Fortnite Aliens Coming to the Land With Their UFOs in Season 7? 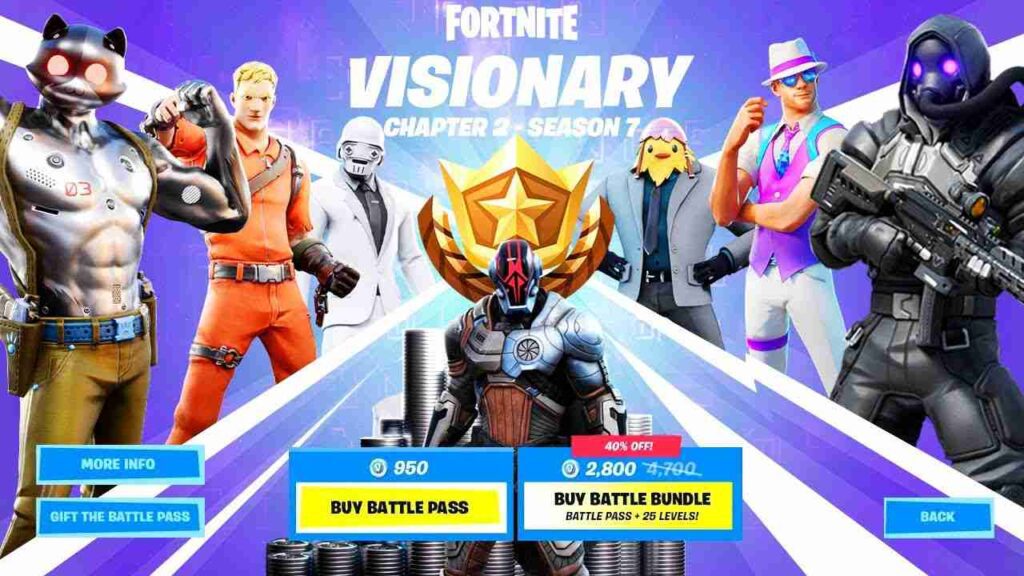 Epic Games never leaves even a single chance to amaze its players. Season 6 also it has introduced the theme of Primal. Under this theme, players can upgrade their weapons using animals bone and mechanical parts. Some users loved this theme whereas others found it boring and outdated.

Similarly, for Season 7 too Fortnite is ready to bang on with a Fortnite alien theme. There are many hints that Epic Games has thrown regarding this theme. We have mentioned all of these hints and leaks here.

Fortnite has provided many posters in Season 6. The specialty of these posters is that they contain alien figures. In these drawings, aliens stand with humans around the planet. Apart from this, Crop circles are also added to the Colossal Corps of Fortnite. All of these leaks reveal the Fortnite alien theme of Season 7.

UFOs in Fortnite: Here is the Complete Story Behind the Season 7 Leak

Well, UFOs have already stepped on Fortnite Land. The interesting feature of these UFOs is that you can even talk to them. You can find some UFOs nearby Risky Reels too. Players can get a good amount of power if UFOs abduct them.

Moreover, the abducted players get killed in these UFOs. They lose most of their stamina. But their health and armor remain the same. In case you want to get abducted then you just need to stand near them. However, by doing so UFOs engulf you and leave you at a random place in Fortnite.

Take a look at what you can do before Chapter 2 Season 7 starts Here.

Players will get to enjoy the Alien with the release of Season 7 on June 8, 2021.

To know more about Dual Pistols in Fortnite <– Click here

Where is Shanty Town in Fortnite Chapter 2 Season 8