Rocket League, as a concept, stands pretty unrivaled in the gaming landscape right now. However, a report from a reputable industry leaker suggests that developer 2K Games is creating a rival game Gravity Goal.

2K Games is working on a Rocket League competitor.. pic.twitter.com/32l2VUlg1B

Writing for eXputer, Tom Henderson claims that 2K is developing a game called Gravity Goal. Which closely resembles the vehicular football gameplay that Rocket League has become famous for. While the core experience will be familiar to those that have played Psyonix’s hit game. With 1v1, 2v2, and 3v3 game modes. There are a few key differences. 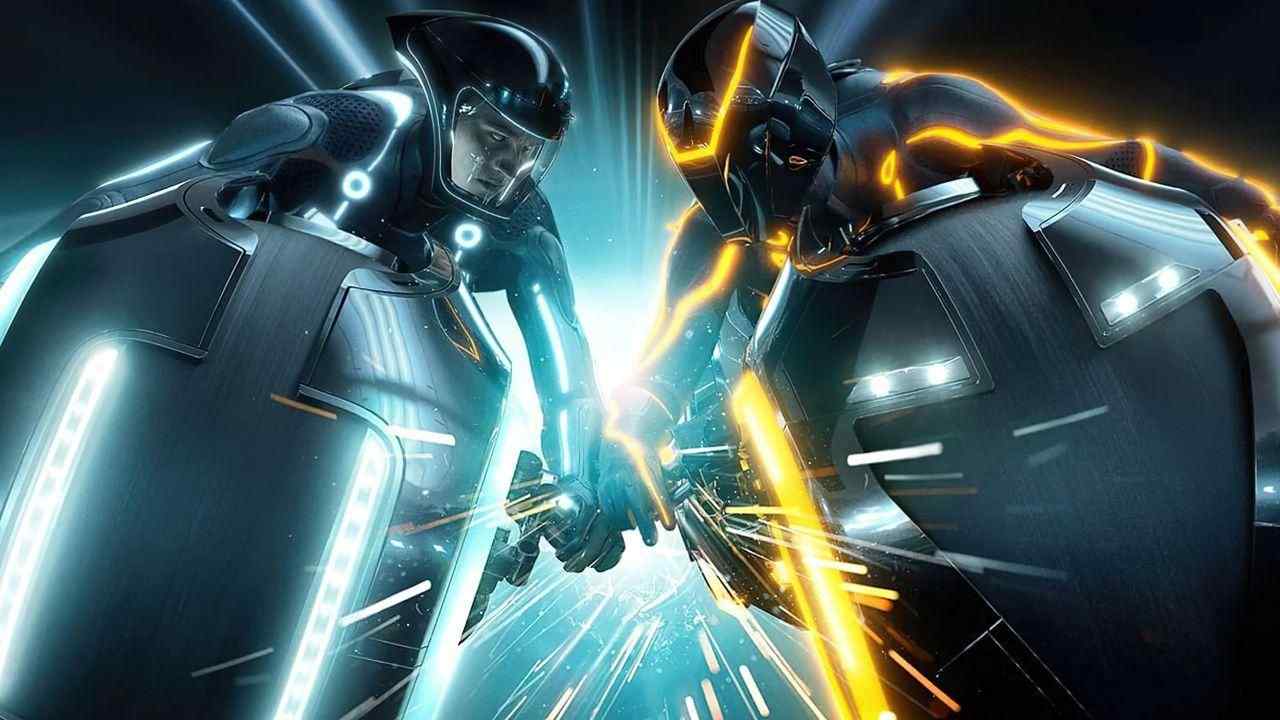 Instead of using cars to hit the ball, 2kGravity Goal will reportedly see players riding futuristic, “TRON-like” motorbikes instead. While Rocket League does have a combative element in that you can temporarily disable opponents by ramming into them at high speeds. Gravity Goal will do things a little differently by giving players hockey puck-like discs that they can fire at the opposition.

Hitting players with these discs will cause damage to their bikes. And “your vehicle speed and the opposing team’s vehicle speed determine how much damage you cause”, according to Henderson.

Henderson claims that a closed alpha for Gravity Goal was held last year, and anticipates an official reveal at some point this year.

While details are admittedly light, the development of a legitimate competitor to the Rocket League will certainly be interesting to follow. The competitive experience in Rocket League ranked play and the copious crossovers. Psyonix has landed for the game has led to mega popularity for the game. But it is admittedly pretty unchallenged right now.

Also Read- Rocket League Update 2.14: Everything You Need To Know!