Get all the current details about PV x IND Slayer from us over here, His stats, achievements, performance, current teams and even history are mentioned below. 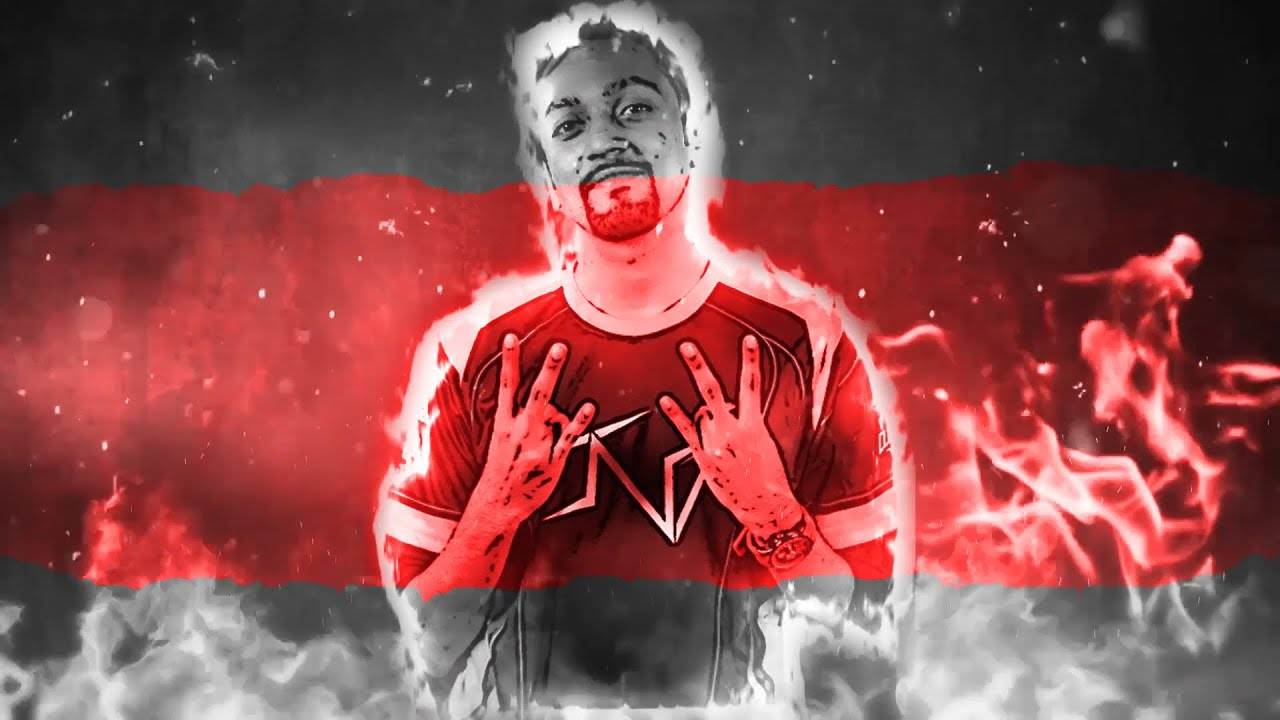 IND Slayer is a brilliant igl for Team IND. The man has got many achievements in his career. To know more about Slayer’s achievements, stats, etc, follow up this article till the end.

Kanishk Shah also known as Slayer is a popular Indian BGMI player. He is a part of Team IND. Recently, Team IND partnered with PV Esports. So Slayer is part of Team PV x IND.

Slayer has got many achievements throughout his career. An extremely good IGL for his team. Also being an exceptional sniper. He and his team came on the first position in Matrix Premier Cup. He came on 9th position in PUBG Mobile World League (PMWL) Season 0 East. In PUBG Mobile India Series 2020 (PMIS), he came in 6th position.

Slayer is very active on his Instagram handle. He has uploaded posts and stories very frequently. He has 186K followers on Instagram.