Check out everything about the Fortnite v 18.10 and its Patch Notes below in brief. 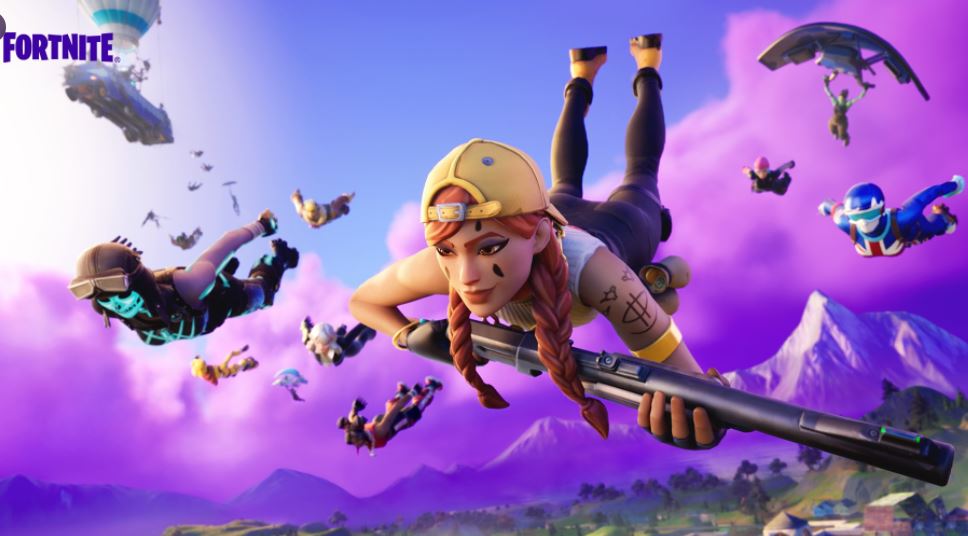 Fortnite 18.10 Patch Notes: Fortnite Chapter 2 Season 8 brings out so many leaks and brand new items, skins, and cosmetics to the game. And today we have the Fortnite update v18.10 out. This was a hotfix and not mentioned by Fortnite officially. Fortnite has implemented changes in Battle Royale, Save the World, and Creative Modes.

First of all, let’s just take a moment to admire the Chili Chug Splash. It is something that Fortnite has brought, not indigenously but incorporating a whole new set of features. It will work as it did for the Chug Jug. Although, this will also enable players to speed up their gameplay. Now you can apparently “get your squads’ feet and noses running even faster“.

The update was under work for 5 hours. Fortnite v 18.10 patch notes just finished an hour ago and you can check all the details out from the tweet below:

Steamy Stacks Has a Hole…?

Something has escaped the ground and it probably is weirder than you think. Because this is related to the purple and golden cubes that we’ve seen around moving in the game so far.

Fortnite will also have the Cube Assassin with the update, find out where to find her here.

New Super Style Skins Are Out!

We’ll be seeing the super level skin styles past level 140 for the Battle Pass of Chapter 2 Season 8. The skins Charlotte, Kor, Fabio Sparklemane, J.B. Chimpanski, and Torin will have the Super Level Styles. To help you reach further and gain them for yourselves the following implements are here:

Apart from this, the Toona Fish Canvas will now have more styles/colors to unlock. And there are also some balance changes and bug fixes. 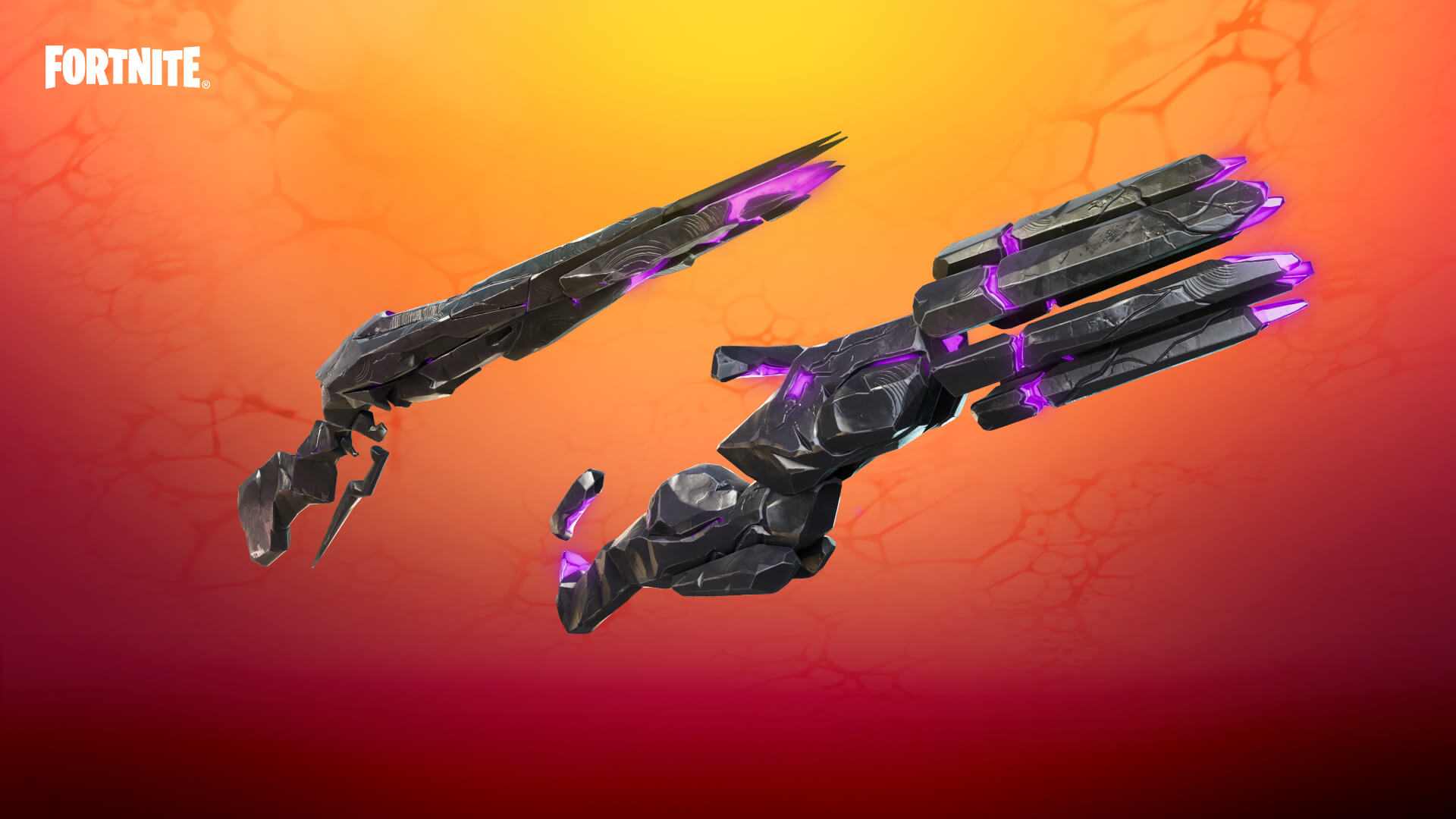 There will be brand-new sideways Battle Royale weapons:

Furthermore, there is also an Elimination Manager Device Update for the fiends, wildlife, and sentries across Fortnite. There are Island, Gameplay, and Device updates in the section as well. Some UI and Gallery fixes to make your game even more interactive.

More Events And Skins in Fortnite Save The World:

We will be seeing the I See Jonesee Bot in the game on October 2nd. And what’s more? Grave Digger is also returning on October 9th! Fortnite will also bring the Lars Pack with 1000 Vbucks and 1000 X-Ray tickets. You can also check out all about the Fortnite update v 18.10 Patch Notes in detail from Fortnite’s official website and the links mentioned above.

Fortnite Loot Llama: How To Get It In The Game Chapter 3?