Head on to this article to know When Is COD Mobile Season 8 Coming Out! 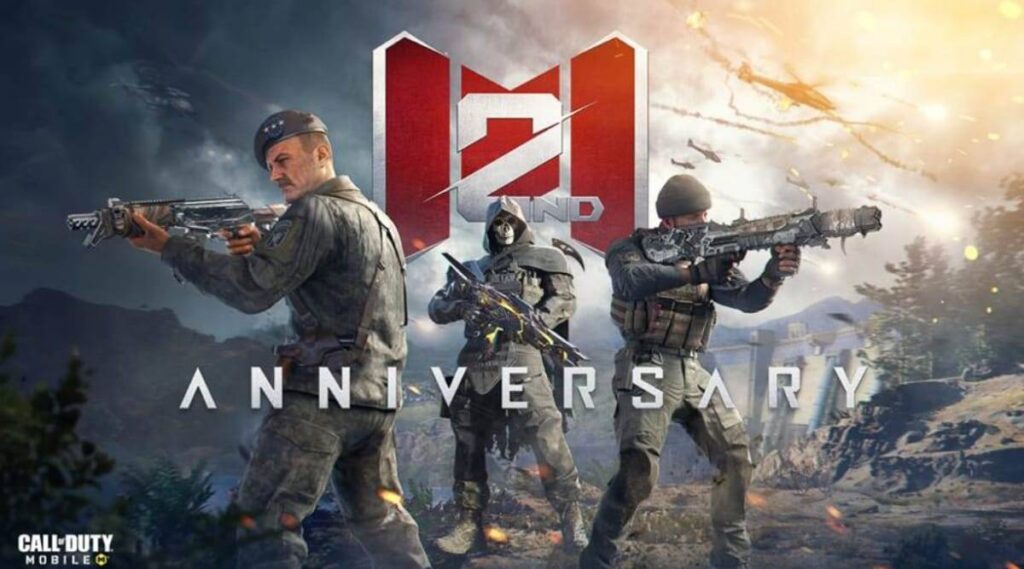 When Is COD Mobile Season 8 Coming Out: Season 7 in COD Mobile is going to end very soon and the players are now gearing up for the next season that will be bringing a set of new additions and features in the game.

Head on to this article to know when Is COD Mobile Season 8 Coming Out and details.

The COD Mobile season 7 is currently live and players are already enjoying it. Meanwhile, after receiving immense support and excitement on season 7, the players are now gearing up for the next season appearing in COD Mobile.

The upcoming season is going to be season 8 in CODM and that like every seasong brings a lot of new features, season 8 will also offer a variety of new additions in the game.

Here are the details and the release date about the new season in COD Mobile.

When Is COD Mobile Season 8 Coming Out:

Season 7 in COD Mobile is going to very soon and the upcoming Season 8 will be live from September 23 Thursday 8 AM IST. The forthcoming season will offer a variety of new stuff including new maps, weapons, equipment, and more.

Click here to know all the leaks of COD Mobile Season 8 so far!

Consequently, two new weapons naming M13 and R90 will get added in the new season. The M13 is a classic Assault rifle dealing moderate damage while R90 is a shotgun.

Also, a new operator skill naming Tak-5 and a new Lightning Strike scorestreak will also add in the new season.

Apart from these, a new perk naming Iron Lungs will add in the upcoming season 8 of CODM. This perk will be favorable for the snipers as it extends the time so the sniper will not shake while sniping.

Meanwhile, many more new and other additions will be also seen with the new season in COD Mobile releasing on 23 September!