Follow up on this article to know all of the buffs and nerfs weapon changes made in the COD Mobile Season 7.

After succeeding and receiving immense support from the players beyond season 6 of COD Mobile. The players and the developers are merrily excited and hyped for Season 7 of COD Mobile naming Elite of The Elite.

Moreover, as every season brings a variety of new features, season 7 also complies with various new additions in the game simultaneously.

Also, apart from the additions, the new season even concludes several weapons changes made to the game. Therefore, here are the details regarding all the weapon changes.

Season 7 is already live and like every season the new season also offers several new features. Also, the new season has deployed several weapon changes in a total of seven weapons overall. Therefore, all of the changes are listed below. 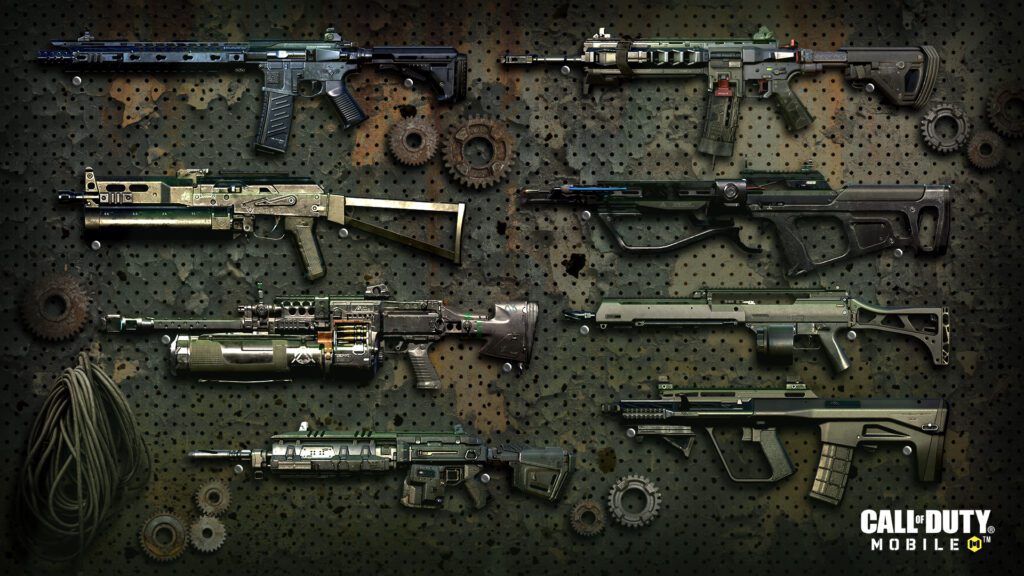 Consequently, the forthcoming season even offers various other features throughout the whole season!