Head on to this article to perceive the COD Mobile Season 7 Patch Notes and details. 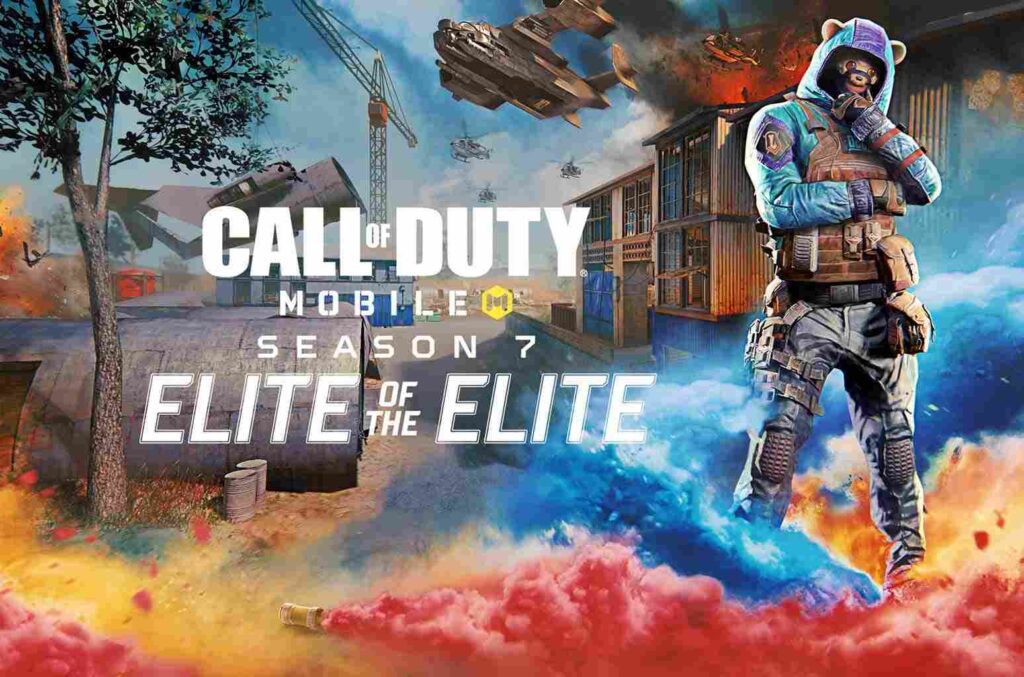 After receiving immense support from the players and succeeding at the COD Mobile season 6. The players and developers are further gearing up for the next season of COD Mobile.

The next season is called the COD Mobile Season 7 Elite of the Elite and it features numerous new additions, events, collabs, and more.

The upcoming season 7 of CODM will go live on 25 August at 5 PM PT. And, therefore, here are the update patches of season 7.

As a result, two new maps naming Monastery and Scrapyard will add in the upcoming season of COD Mobile. And, both the maps will be available for the multiplayer mode.

The Monastery map will be available only for the frontline and team deathmatch modes and will offer intense combats throughout the valleys and obstacles.

Meanwhile, Scrapyard is an advisory adapted from the Call of Duty Modern walfare back in 2019. The map features many obstacles and hollow places by which players can hide and fight simultaneously.

Moreover, apart from these, several new weapons are also expected to launch in the new season. Also, the new season features the collaboration of COD Mobile with a famous singer Ozuna.

The collaboration of COD Mobile with Ozuna will feature many new Ozuna skin in the upcoming season of COD Mobile. Ozuna is a popular award winning Puerto Rican Singer and he has also composed a new song naming A La Buena, El Mejor to start off the new season.

The in-game collaboration will go live with the launch of the all-new Season 7 on 25th August. And, the game will also feature brand new Ozuna skin, character, calling cards, avatars, and more items in CODM.

Meanwhile, the zombie mode that had returned in season 6 has also extended with season 7 of CODM. Also, the new season brings many new events featuring various rewards and camos.