Confused on which character to use in Genshin Impact? Choose from our tier list the best characters for your team from DPS, Support and healing. Know about each character and their tier from us here. 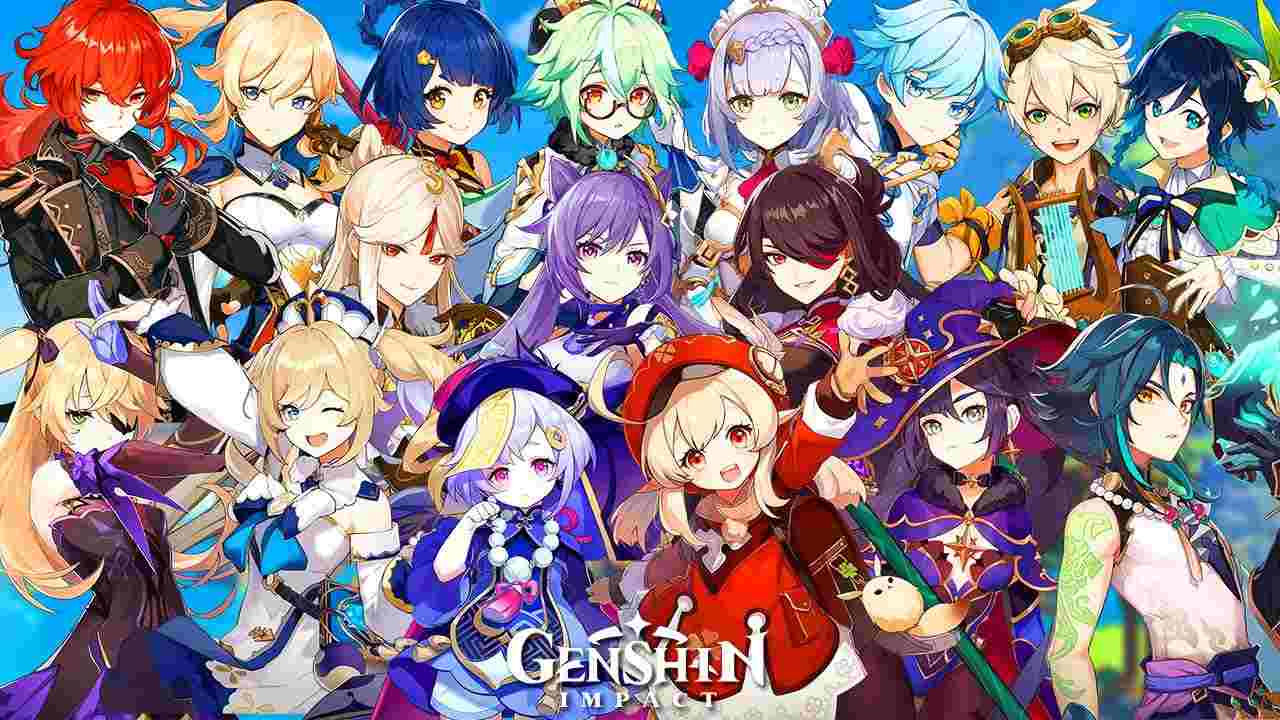 Genshin Impact Character Tier List 2.0: Genshin Impact is bringing out so many new characters at the same time. And so, it’s becoming hard for players to understand which characters to play with or form a team. So here we have a solution to all the Genshin fans out there.

We will make this character tier list of Genshin Impact 2.0 keeping in mind all the details. If we miss out on something you can tell us in the comments section below. Also, remember that the characters in the lower tier lists are not bad, but they only offer lesser than the characters above them. If they get a buff or the above tiers are nerfed we can rework the tier list. 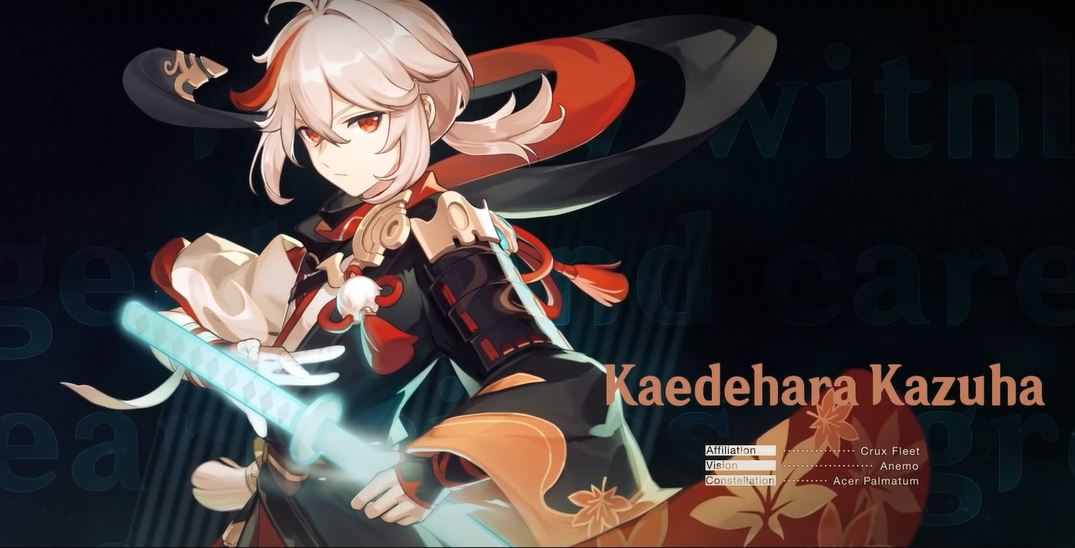 We are also going to be discussing the unreleased characters in the game. But since they’re not out yet they’ll be difficult to rank. Even so, you can expect Genshin Impact to make the Inazuma characters super strong (almost all above B Tier). We will also update this tier list as soon as the new characters are out. So keep following us for an update on the tier list.

This tier list is just for your reference. In reality, you can come up with a lot of combinations of teams that can help you progress faster in-game. These characters according to us are lying in the current meta and can help you greatly. There is also a question of the constellations which we have kept in mind before making this tier list. 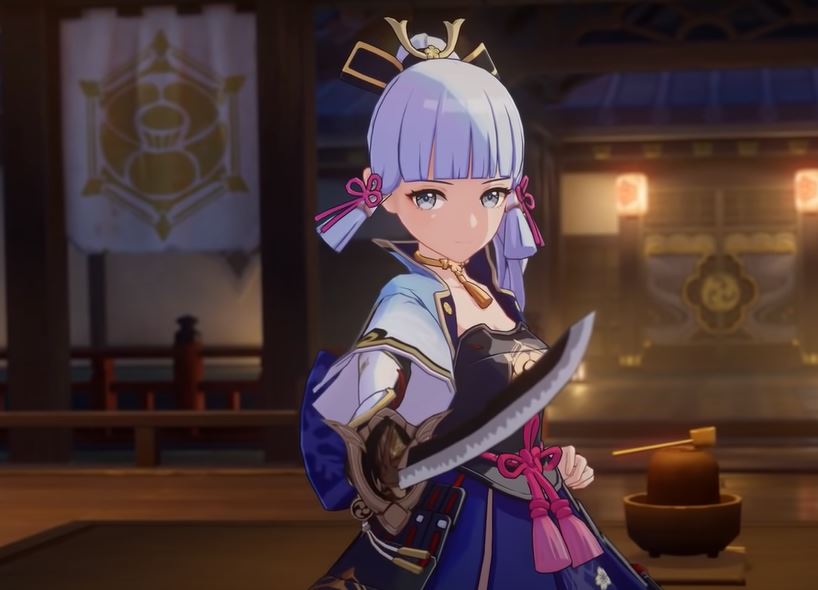 These are the best characters according to us in the Character Tier lists and are really well to use in Genshin Impact 2.0 as your team.

Genshin released Ayaka DPS character very recently. However, the princess of the Kamisato clan really meets up to her standards.

The non-arguably best SS Tier character. Diluc wields the claymore and yet has so much potential with his specials recharging quite often as well.

Hu Tao can easily beat any huge opponents with her Pyro skills. Even her talents are quite exceptional.

Kazuha being an Anemo character was anticipated to be some of the best characters. And he certainly meets everyone’s expectations.

Venti is the best support character right now. His elemental skills allow you to absorb so much damage from Cryo, Pyro, Electro and Hydro types.

Xiao is literally just built all for Anemo DPS. He can slice through enemies faster than any character in-game.

We would not be wrong to call Zhongli one of the best Geo characters. Before he wasn’t so capable but after a few updates, he has been reworked and stronger than before.

Did you find the Thunder Crystal in Genshin Impact yet? 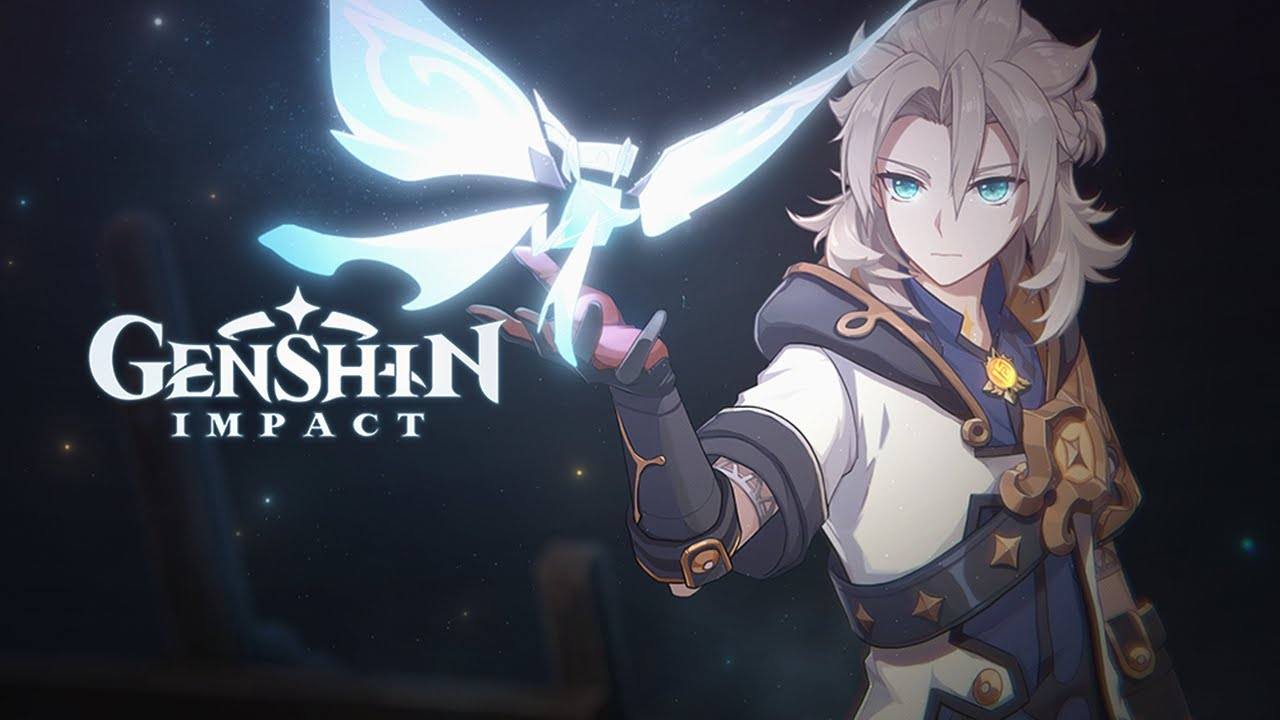 Pretty good characters and definitely usable in the game. If you actually want to progress further with the characters of Genshin Impact 2.0 you should definitely give them a shot.

Albedo can be a strong DPS from the Geo characters only next to Zhongli. His elemental skills need a nerf, although the character is overall balanced.

Benett the pyro sword wielder, is a really good character. Even his elemental skills are not like second to none.

With really decent stats, HP, DPS, and even defense. Keqing can outshine and actually be in the SS Tier if she gets a small buff of any sort.

Some of the best characters for Pyro can include Klee. Her only limitation is her range whilst using elemental skills and melee fights.

Mona is the best supporting hydro character till now. You can use her in your team as the main support and you’ll be just fine.

The Claymore wielder and half-human, half-wolf is literally a beast. You can just put him in your team and forget about your DPS.

Xiangling can be placed after Benett. However, she’s not actually weaker than him. Her elemental skills are what makes her a bit behind.

A Tier for the Genshin Impact 2.0 Character Tier List 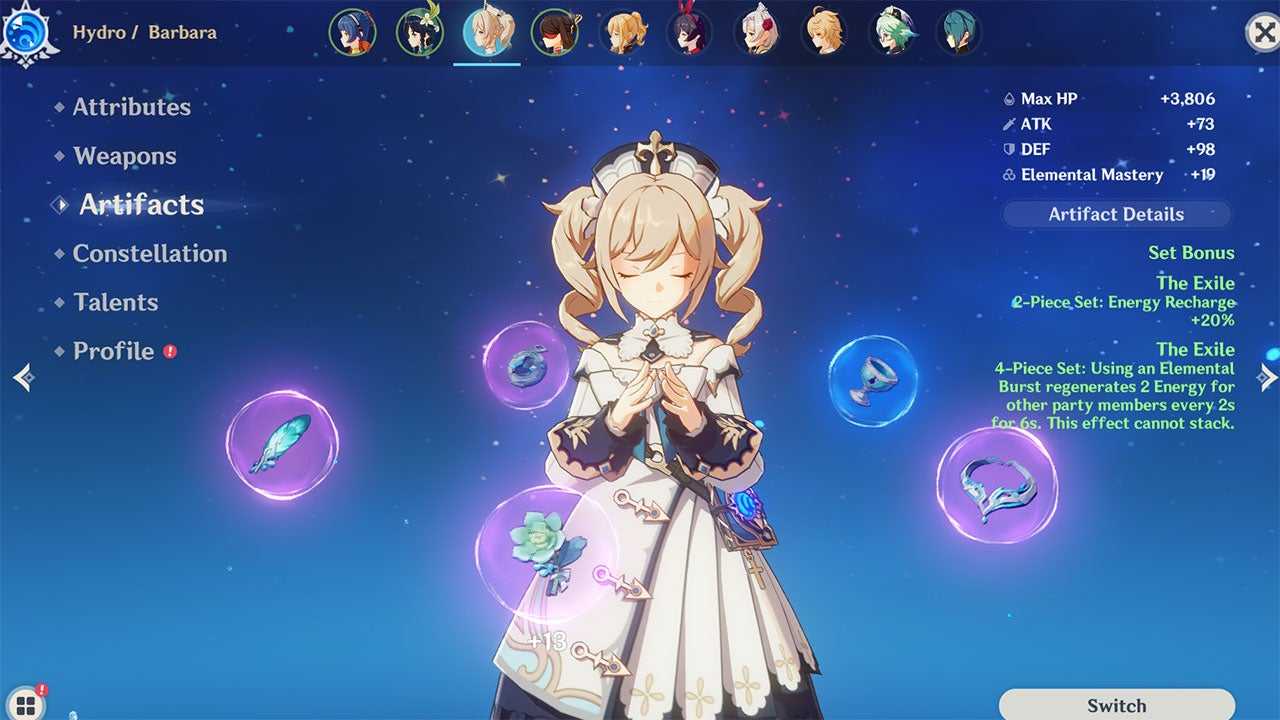 What do you need in a team? A support character with healing properties. Barbara can offer you everything including her decent DPS at the same time.

The most part of the Eleven Harbingers of Fatui. His bow is just amazing and totally an S Tier character. You can use his Hydro powers with electro or cryo to take down opponents quicker.

One of the best Claymore wielders and Cryo characters. His elemental skills are just amazing if combined with a hydro.

Can provide really great support with her cryo skills. Her support and healing skills and abilities are top tier.

The only reason you can find Fischl here is her elemental skills. Her constellations are decent and she can use a buff in them too.

Jean serves decently as a healer, support, and DPS character. However, she doesn’t outperform in any particular aspect.

The Geo claymore wielder is a decent shield provider and supporter for the team. Although it is hard to damage her, she still needs some more DPS.

Another Anemo enthusiast who can absorb all types of damages and provide good support for your team.

Hydro support and DPS that has insane elemental skills although his damage per attack needs some tweaks.

Yanfei is an all-out DPS character that can perform really well. She even has the highest base attack.

Really hard to level up and her later constellations can only help her outperform some of the characters.

The librarian of Monstadt is actually not bad. However, her ranged attacks limit her abilities which isn’t that hepful.

If you want a really decent character in geo for your team Ningguang can be your pick.

The most adorable healer of the game is Qiqi. With her cryo powers you can make her as a decent support for your team.

A cool-looking and pretty good character for DPS and support. But definitely go for the above if you have options. Get all the Genshin Impact Redeem codes for July 2021 here.

Kaeya is a decent cryo pick. But he definitely needs some buffs in his abilities and elemental special powers.

Xinyan is pretty decent but nowhere near some of the strongest pyro characters of the game.

The electro traveler is just a support and can’t serve much compared to the other characters. Needs a buff to be better honestly.

Amber is not a bad character at all. She just needs some buffs to be in the above tiers.

The traveler is not quite up to the expectations of players since a lot of the DPS characters can outperform him easily.

You can also watch this video to know more about the Tier list for characters of Genshin Impact 2.0:

This is all for the Genhsin Impact 2.0 Characters Tier List. For more updates, latest news on Genshin Impact make sure to keep following us.

Where is Dr. Slone in Fortnite Chapter 2 Season 8?

How to Get Crackdown Medal in COD Mobile? Complete Details