Top 5 Agents to Play on Ascent in Valorant

Here is a list of five agents you can enjoy while playing on Ascent in Valorant.

Ascent is one of the very famous maps in Valorant and here is a list of Top 5 Agents to play on Ascent. Furthermore, Ascent was one of those three maps which were launched along with the game.

The list is based on many games played in esports.

Top 5 Agents to Play on Ascent

There are 15 different agents in Valorant and choosing five out of them is not an easy thing. Moreover, All the agents are very good with their abilities but there are some of them who fit best for the map Ascent. So, Let’s have a look at the list. 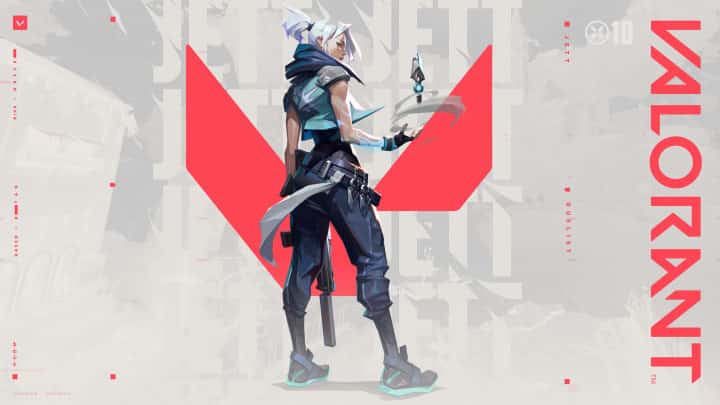 The Korean is one of the most famous duelists for every kind of player, either he is a beginner or a professional. Additionally, Jett’s ability to dash and smoke corners is one of the best combinations one can use to get an entry frag on Ascent.

Jett is seen most of the time on Ascent and is very helpful to entry frags. 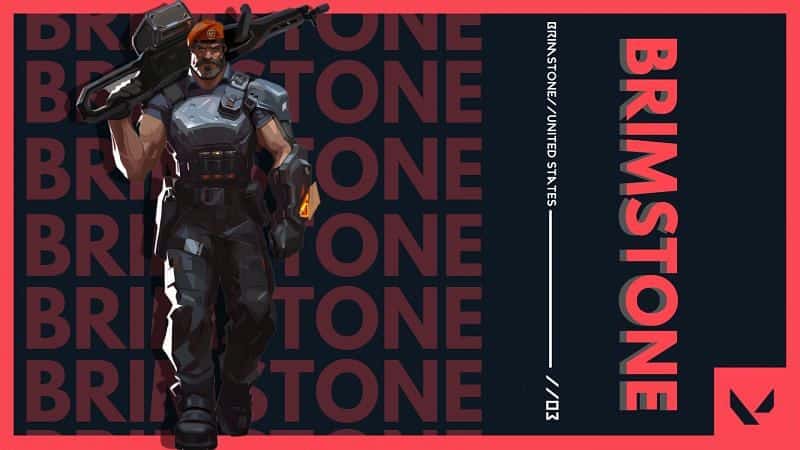 The American Beast is one of the best on Ascent. Furthermore, his smokes are one of the best in the game as they are dense and last long. There are many angles to cover in Ascent and covering them in one single time is not possible. That when Brimstone’s smokes come to use.

Additionally, apart from his smoke, his molly is one of the most effective ones in the game. His ability to boost teammates is also well used to attack the side.

Skye is one of the finest flashers in the game. He can use three in one round and his flashes are good to annoy the opposition. Ascent is a wide-open map and it is tough to entry to the sites without a flasher.

Skye can also scout and give early info to the team which is very helpful in both attacking or defending. His healing is way fast than sage and can heal multiple teammates at a time.

Raze is one of the scariest agents in the game and Ascent is no exception to that. Therefore, she can throw grenades and sent his boom bots to clear the angles and bury the opponent without even knowing where they are.

Furthermore, Raze abilities are too good to be used on Ascent because of his high killing abilities.

Sage is one of the most picked agents in a squad, it feels like she cannot be avoided. Moreover, She can heal teammates and make them happy. Sage’s wall is very much needed while defending.

The slow orbs are very often used to slow the enemies and then Brimstone or Raze can kill them by their ultimate without allowing them to move.