This article provides information about the Pre-Registration of Valorant Mobile. The links are available to for registration.

Valorant Mobile Pre-Registration: The first-person shooting game, Valorant which is currently available for PC only. But, there were speculations of the launch of its mobile version and now the pre-registration of Valorant is available on the Tap Tap store.

Although, there are no announcements from the developers till now which are Riot Games. This article provides information about the Pre-Registration of Valorant Mobile. The links are available for registration.

Why Valorant on Mobile? 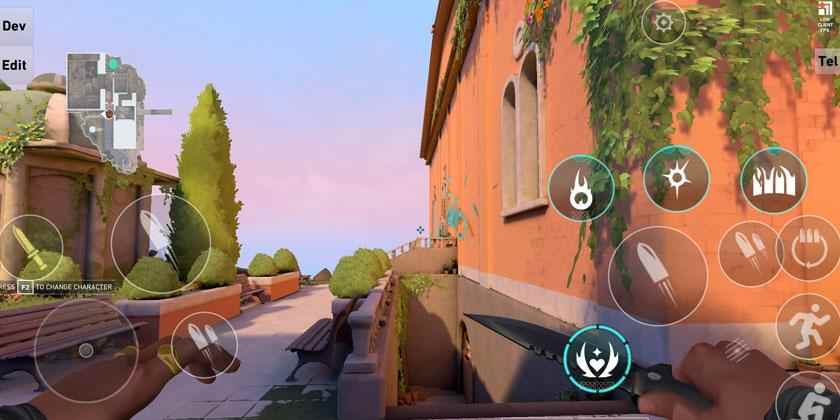 The huge success of PUBG Mobile and Call of Duty: Mobile has set the benchmarks high for game developers. Any game which is famous nowadays makes sure that they have a mobile version.

The Mobile version makes the game more popular and it also increases the reach. PUBG Mobile’s popularity in India was something on the next level and that forced other game developers to launch mobile versions too.

Riot Games announced earlier that they are soon going to launch the mobile version of the game. But there were no specific times or duration for the launch. They never denied the fact that they will be going for the Mobile version too.

What is the Mechanism of the game?

The game is not a battle royal game and the main features are its agent and their abilities. So, it will take some time and planning to develop the game on the basis of abilities and maps. Surely, the game will not be like PUBG Moile or any other Mobile games with a shooting button and a moving button with its main features.

How you can Pre-Registration of Valorant Mobile on Tap Tap?