The well-known CS: GO superstars naming ZywOo and Dev1ce have featured in the Forbes 30 under 30 Europe 2021 in the sports and games category.

The well-known CS: GO superstars naming ZywOo and Dev1ce have featured in the Forbes 30 under 30 Europe 2021 in the sports and games category. This is a remarkable thing for the Gaming Community as the Gaming stars are among the top sportspersons globally.

The Forbes 30 Under 30 is a set of lists of people under 30 years old issued annually by Forbes magazine and some of its regional editions.

Forbes hosts associated conferences and a section of its website called 30 Under 30. The Forbes 30 under 30 consists of various categories. The categories are social entrepreneurs, media and marketing, sports and games, and many more.

However, it is an incredible feeling for the gaming and eSports community as the gaming stars have listed among the top athletes. 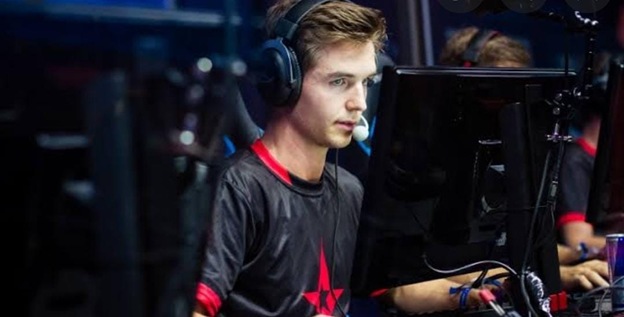 However, Team Vitality has not named many titles till now. But he is consider as the beast, especially for the Awper role. He is extensively considered one of the best CS: GO players worldwide and has performed remarkable breakthroughs since 2018.

Dev1ce currently plays for Team Astralis as the AWper role. And is consider one of the best AWper and is consistently dominating since 2014. He has already named 4 Major CS: GO titles on his name and is considered an unlisted GOAT of Counter-Strike.

Moreover, Dev1ce has featured in this Forbes 30 under 30 Europe sports and games list for the second consecutive time.

Apart from the CS: GO iconic stars, the list concluded many personalities related to gaming, including DOTA 2 and League Of Legends.