All About DaBaby in Fortnite: Skin, Concert-Show, and Flooding Tweets

Jonathan Lyndale Kirk aka Dababy is a very famous artist belonging to the United States. The 29-year-old rapper has a great fan following. His Fortnite fans want Dababy skin in the game.

Jonathan Lyndale Kirk aka DaBaby is a very famous artist belonging to the United States. The 29-year-old rapper has a great fan following. His Fortnite fans want DaBaby skin in the game. In addition to this, they also want DaBaby to conduct a concert show in Fortnite. Fans have filled their Twitter pages with tweets asking the Epic Games to bring DaBaby in the game.

So, players are very eager to get DaBaby in Fortnite. Their eagerness is so high that they have even made samples of DaBaby skin to help the game owners. People love DabBaby’s real-life journey. He has come out of the darkness with bright-colored feathers. 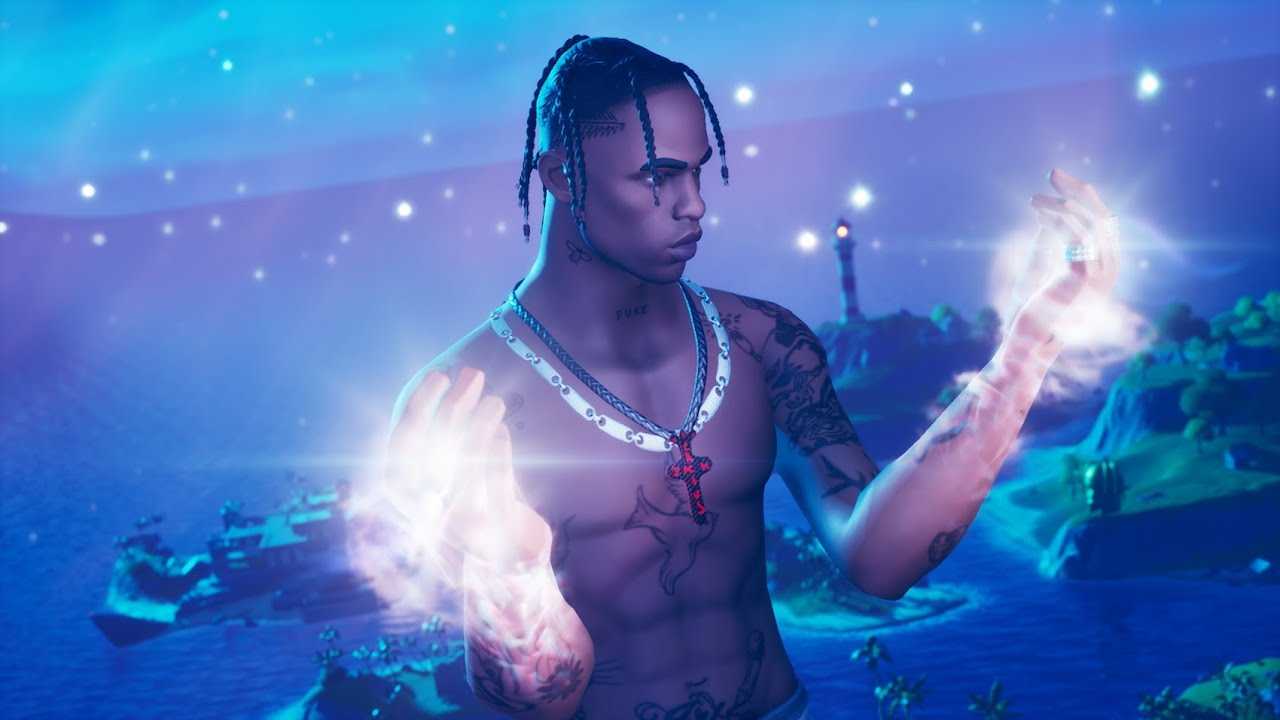 Players have flooded the platform of Twitter with their wish to get the DaBaby Skin. @Digfire has made a sample for the complete bundle of DaBaby skin. According to him, it should cost 1,600 V-bucks. Also, it comes in convertible style and with built-in rideable gliders.

Fortnite has not yet declared anything related to getting any skin. The game already has DaBaby emote in the game. But as such, there is no information related to having DaBaby skin.

But as we have talked about earlier that players started to produce samples of DaBaby skin. Eclipse Akerzy has shared his own designed skin for DaBaby on his tweeter handle.

It would be interesting to know whether Fortnite will get DaBaby skin or not. But chances of skin coming to Fortnite are high. In case, DaBaby is in Fortnite then players won’t have to wait longer for his concert.

Also Read- Fortnite ‘Reboot A Friend’ Is Back With Free Rewards