PUBG Mobile Lite is a lighter version of the famous battle royal: PUBG Mobile. It concludes 2×2 maps and consists of 60 players in one lobby but gives the same feeling as PUBG Mobile. Season 22 is on the way to the end, and season 23 will be starting in a few days.

PUBG Mobile contains a WP (Winner Pass) that is released every month in PUBG Mobile Lite. Season 23 will be starting on 1st April, and the ongoing Winner Pass will get locked on 30th March, and the players will not be able to earn any rewards or complete missions after that. 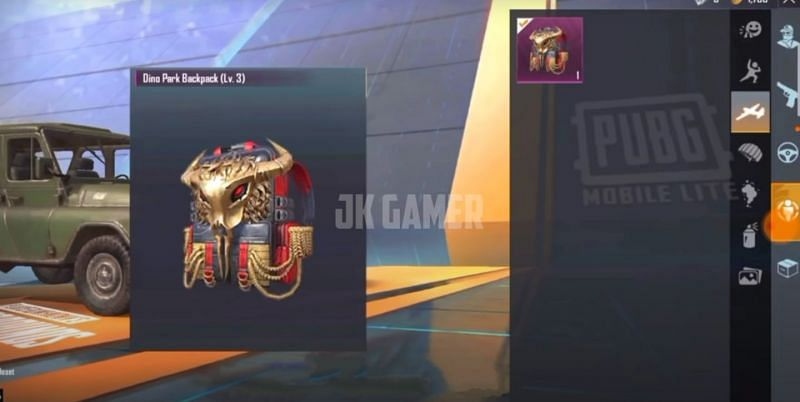 How To Download PUBG Mobile Lite For Indian Users?

Step-1: Search TapTap on the browser and install TapTap from the browser or use this link given: https://www.tap.io/

Step-2: Next, search PUBG Mobile Lite on TapTap and select the most prominent option.

Step-3: Then, install PUBG Mobile Lite and allow your device to install unknown sources from the web.

Finally, after completing the process, one can play PUBG Mobile Lite with ease.