Esports season of 2021 is started with PUBG Global Invitational Survival. The prize pool of PGI.S is $3.5 Million and this is a 6 weeks long tournament.

On February 8, One of the biggest PUBG tournament kicked off with 32 teams. These 32 teams are battling for a lion’s share of the massive prize pool of $3.5 Million (Approx ₹25 Crore). PUBG Global Invitational.S 2021 (PGI.S) is a 6 weeks long tournament where each week contains weekly qualifiers with weekly finals.

PUBG Continental Series aka PCS Season 4 will take place in June, Season 5 will be held in September. At the year’s end, there will be a global tournament named PUBG Global Championship (PGC). Top teams across the world will compete in PGC 2021. There is no official information regarding the prize pool or seeding for PUBG Global Championship 2021.

Participants of the PUBG Global Invitational.S 2021 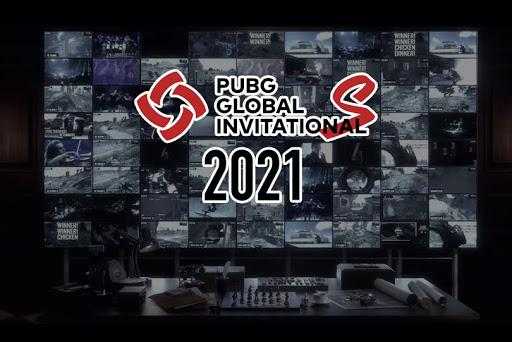