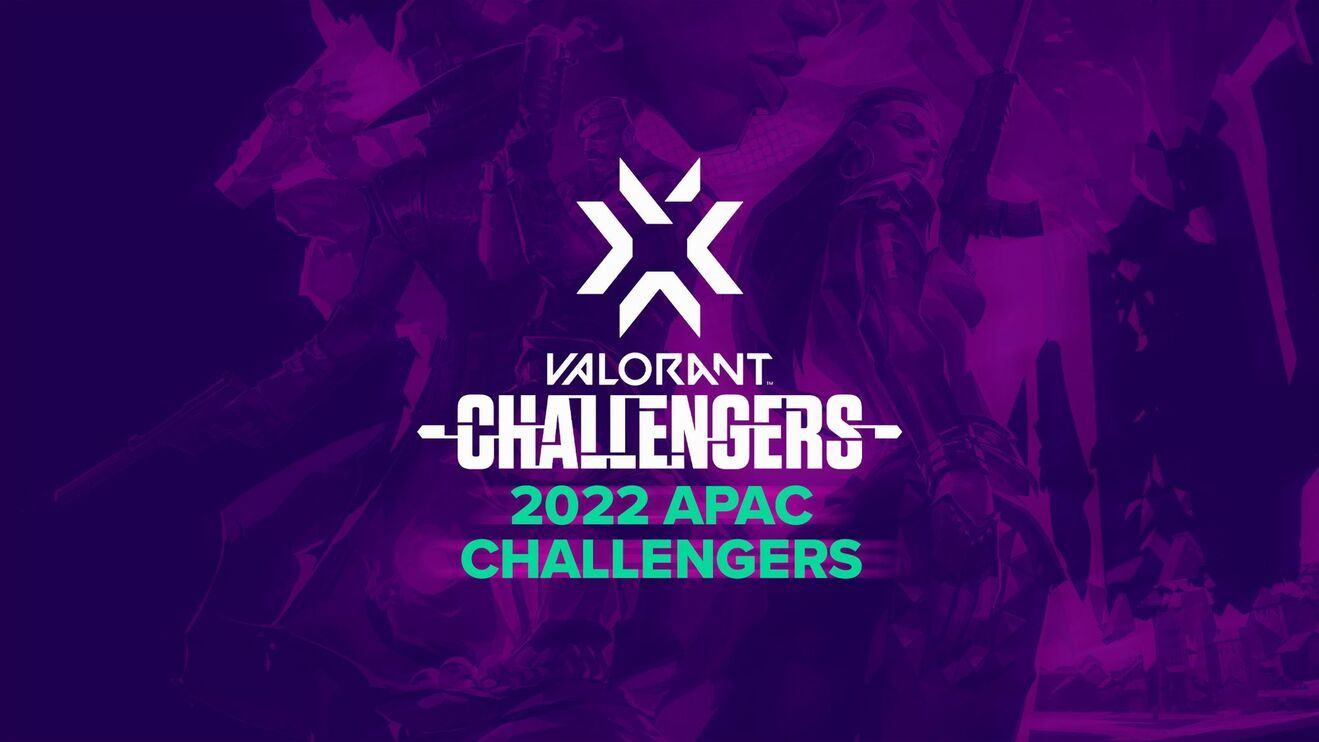 The Valorant APAC Stage 1 is witnessing some great games and competitive strategies. What was known to be an NA-dominated game, has shown that other regions are no less in competition and skills. The format of the tournament is justified to all that the teams which finish top 2 in Valorant APAC Stage 1 will be winning a slot each for Valorant Masters 2022, the biggest stage of all. Where teams from across regions fight for glory and dominance.

Indonesian teams have been receiving massive support from APAC regions. The Indonesian teams, namely BOOM ESPORTS and PERSIJA ESPORTS have shown great strength ranking #1 in Group A and #2 in Group B respectively, and Twitter is flourished with tweets in support of these 2 teams and boosting the confidence of players from Indonesia. The impact of support can be seen by how well the Indonesian teams have performed but the question is will they continue to dominate?

What Were The Results Of APAC Day 3?

Valorant APAC Day 3 witnessed another breathtaking Day with close matches and heartbreaks. There were 3 matches played on Day 3 of the Valorant APAC Championship.

The first match was played between CERBERUS ESPORTS (VN) and NO NAMERS (MY & SG). No Namers won the first game 13-8 with a dominant performance and it seemed as if CES had no answers but the series would be won by NN. NN gave a tough competition to Cerberus in game 2. Luck favored CES this time and CES won the game 13-11. The decider was the third game, a do or die game for NN as they were at the bottom of the table. CES swept NN out of the third game 13-1 and claimed the victory on the series 2-1 topping Group A.

The second match was played between BONKERS (OCE) and FANCY UNITED ESPORTS (HK & TW). Bonkers won the series straight 2-0 with 13-3 and 13-9 round victories respectively. FCY seemed lost in the complete series and their fans were disappointed as they seemed to be in danger of being at the bottom of the table after 2 losses.

The third match was played between NAOS ESPORTS (PH) and ONIC ESPORTS (ID).  The first game was a long and tryhard game which was won by NAOS, it seemed like they were back in touch and fans were wishing their team well for the second game. ONIC hit a huge comeback in the second game and won it 13-5 and this made the match even more interesting as the losers would lose a chance to qualify for the next round. In the third game played in Breeze, ONIC repeated the same performance as the second game and clinched the series 2-1 winning the third map by 13-5.

How Does The Table Stand After Day 3?

Every team still has a chance to finish in the top 2 of their group. Some teams have 1 game and some have 2 games yet to be played in the group stage. Therefore it’s hard to predict the teams which will qualify for the next round. The teams at the bottom of the table have a slim chance but only if they win the last game with a great lead can they increase their chances.