In this article, you will find everything about the BGMI M4 Release Date: M4 Royal Pass Launch Date.

BGMI has also announced rank reduction and extra rewards for RP ranks. Moreover, there is a new ranking season C1S1 and bonus RP. In this article, you will find everything about the BGMI M4 Release Date: M4 Royal Pass Launch Date.

Find out more here BGMI Only APK Download: Find Everything You Need to Know

Surprisingly, Krafton has already mentioned that BGMI will now have three ranking seasons in one cycle. Furthermore, Royal Pass was used to introduce every two months but now it will be introduced every month. And now, because of that, the maximum RP rank is now till 50. Moreover, Krafton has changed the naming system from Season 21 to C1S2 in BGMI.

Krafton is introducing a new Ranking Season called C1S2 (Cycle 1 Season 2) or Season 21 in BGMI. Moreover, now one cycle will consist of three seasons and players can win free rewards for collecting the same level badges in all three seasons.

Free UC in Every Royal Pass:

If you purchase BGMI M4 Royal Pass Elite Royal Pass and reach RP rank 47 then you will have an extra 60 UC because of the voucher. You can do the same in Royal Pass Month 2 and gain an extra 60 UC. Till now there are already two Royal Passes in which we got 60 UC vouchers and we’ll get the same deal in the future too.

Also, read about Threat From Above BGMI: Complete The Achievement. 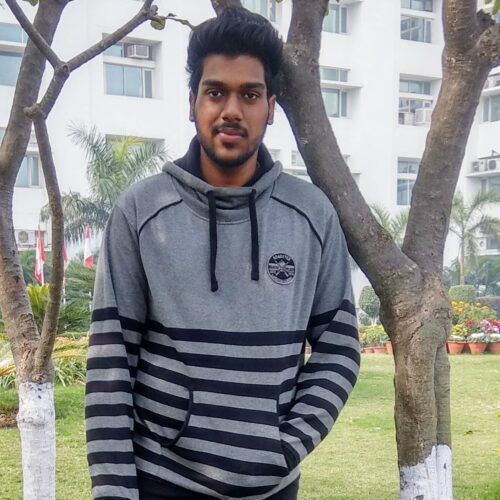 Krafton decided to launch The Callisto Protocol in December 2022

GFX Tool Pro for BGMI: Is it Legal to Use?

How to Reach the Level of Thousand in Fortnite