PUBG New State is now available for Android users. What's more? It's also coming for iOS! Check out all the details of PUBG New State below.

PUBG New State Download iOS: The upcoming new battle royale game made by Tencent and Krafton is now available for pre-order on iOS. Find everything about the PUBG New State Apk Download for 2021. Read this article till the end to know more about pre-orders and the expected release date. 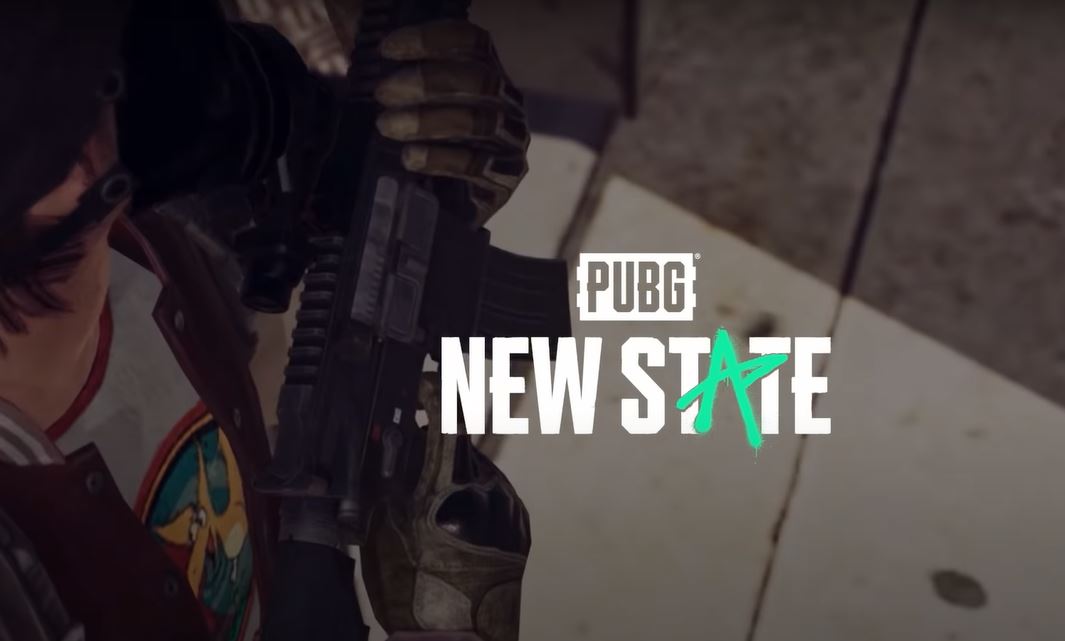 You asked, and we have delivered.
The long-awaited iOS Pre-order is now available! 🎉

If you are in India, the link will show that this app is not available in your region. 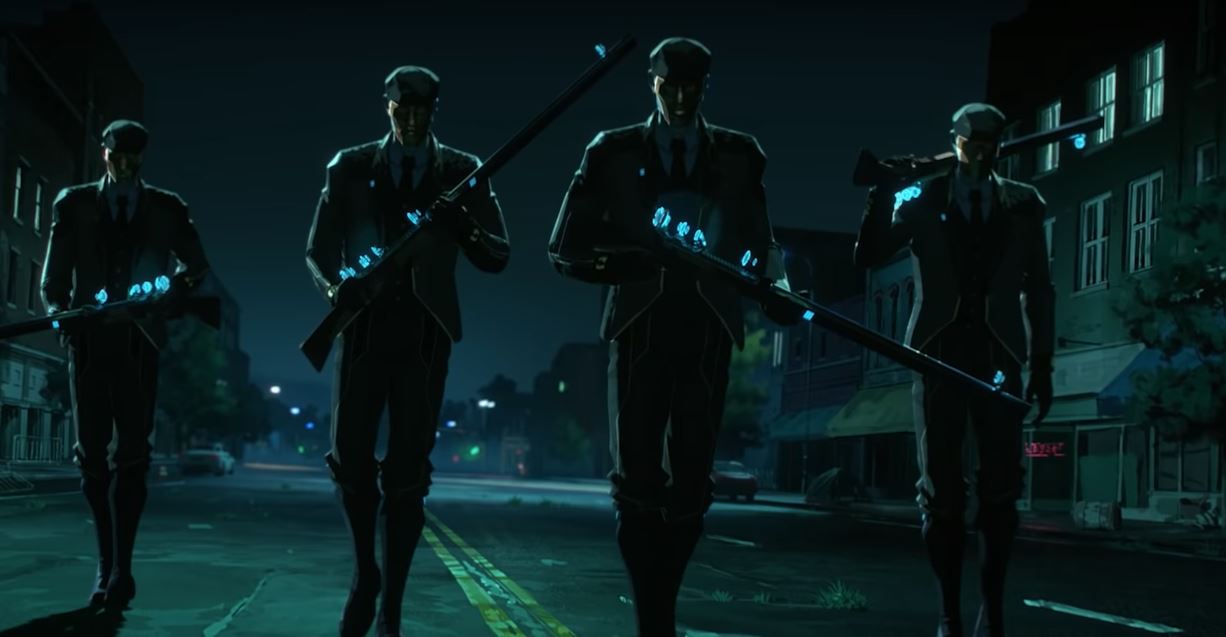 There is no official announcement by Tencent about the launch date of PUBG New State. But, the rumors suggest the PUBG New State will launch on the 8th of October, 2021. It is quite far from the pre-order date but let’s hope for Tencent to announce the date very soon.

These are the dates of the pre-download and alpha test period. The date and time are not officially announced but here are some of the leaks. It will be available on both Android and iOS.

This will be when you’ll be able to download PUBG New State apk in iOS.

PUBG Mobile Lite is coming for iOS very soon, learn more about it from us.

What Is the Difference Between PUBG Mobile And PUBG New State?

Furthermore, the vehicles, grenades, and many other things are future things. The futuristic weapons and vehicles enhance the experience of the game. PUBG New State will give a good fight to PUBG Mobile, Call of duty, and Free Fire.

How to make your PUBG Mobile settings to have no Recoil? Find it here!

For more such news, updates, tournaments on PUBG Mobile and other games keep following us.