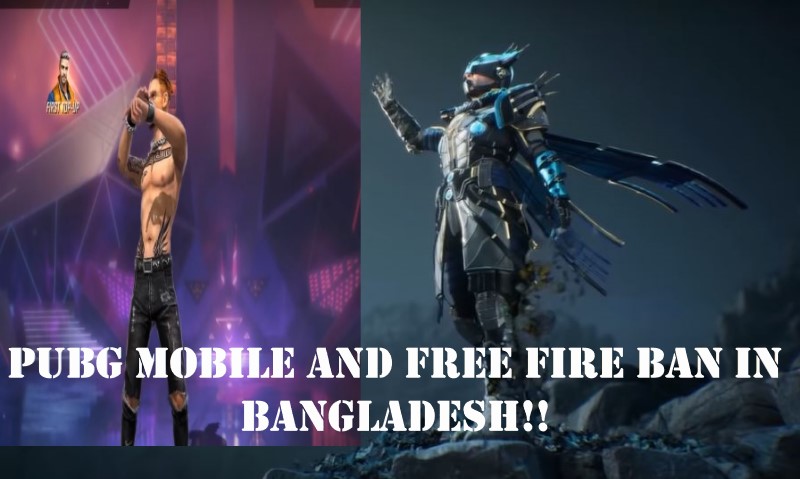 Why are PUBG Mobile and Free Fire Ban in Bangladesh?

The craze of both the games had gone next level in the country. The people were playing it way too much. The people of the country got addicted to both of these games. PUBG Mobile and Free Fire received a ban as they were affecting kids and teenagers.

Main Reason for the Ban:

They got addicted to both of these games and shifted their focus from studies to games. The High Court of Bangladesh passed the order to ban Pubg Mobile and Free Fire as these games were affecting children and teenagers.

The petition also said that the youth is getting violent and doing inappropriate activities. Due to such reasons, popular games like Pubg, Free Fire are currently facing a ban.

Till What Period Will the Ban be in PUBG and Free Fire in Bangladesh? 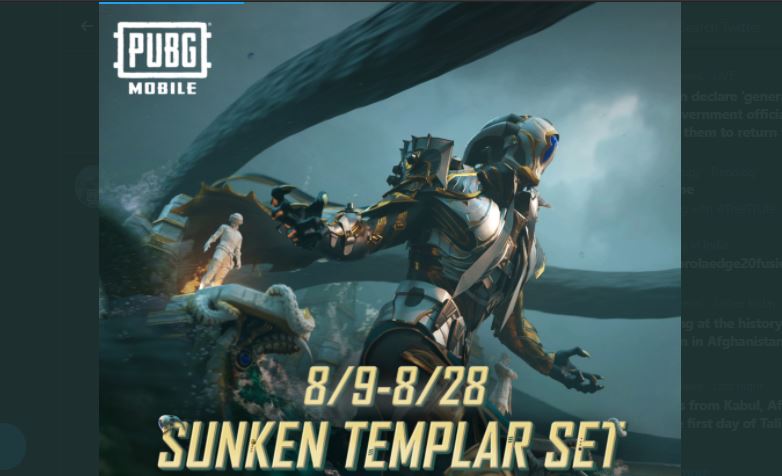 Do check out the last tournament from PMWI East here!

Other Countries that also Banned PUBGM:

Hope the government of Bangladesh lifts the ban soon. Till that players can try different games like Call Of Duty Mobile, Valorant, etc.

Free Fire Diamond Hack Link: How to Use?

BGMI Sensitivity Settings: Everything You Need to Know