Fortnite X Among Us: New Impostors Teaser in Fortnite!!

Will Among Us really be coming to Fortnite? Keep reading to know everything about Among Us in Fortnite and the new teaser. 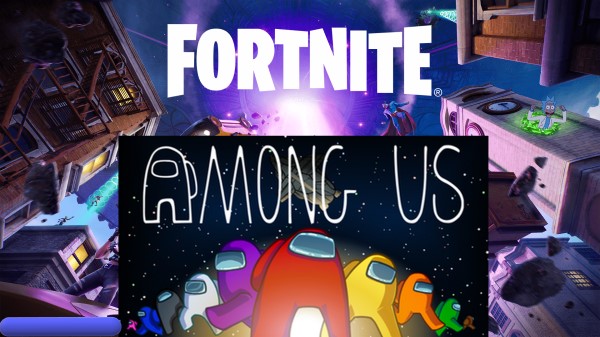 Impostors Teaser in Fortnite: Apparently Fortnite is going to be making/releasing a new feature. The new teaser for Impostors is out and some suggest that it is going to be Among Us X Fortnite. According to HYPEX, Fortnite will probably implement this during their next 17.40 update which might actually be true.

The Teaser reveals not so much about the leak itself. And the caption just seems out of the blue as well. So, we will try to cover every possible thing we can.

Is this Really Fortnite X Among Us? 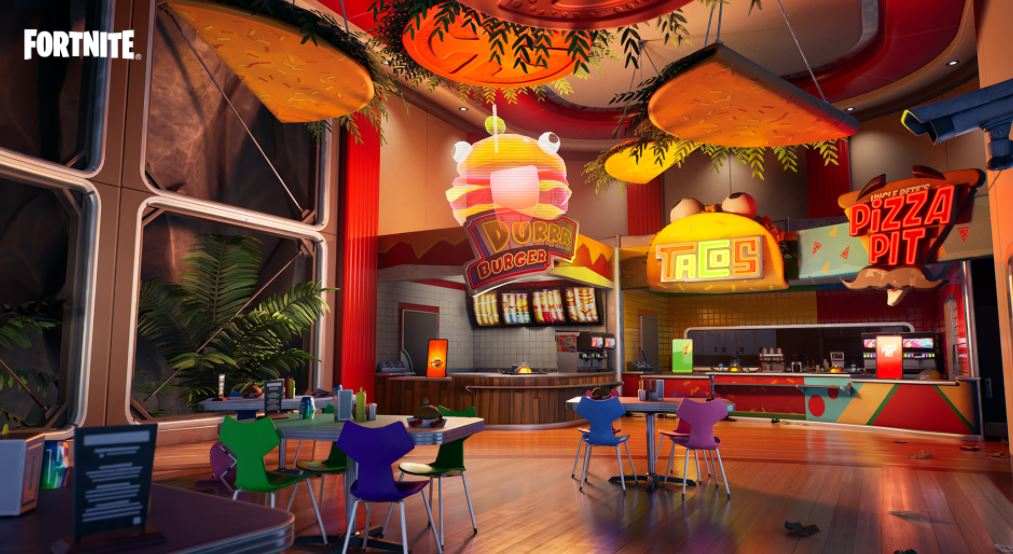 Hopefully, it seems Fortnite is actually going to collaborate with Among Us. Since the name of the leak is Impostor. But then again it doesn’t mention Among Us anywhere. It could also be regarding the IO guards. The mechanism of the event or characters inside is still hazy.

ShiinaBR suggested the event teaser will be coming out by Tuesday, but guess she was wrong. Fortnite also has some LTMs already featuring the Among Us theme where you can play with your friends. Among Us also forms a huge user base for Epic Games as well. And these are the major reasons we think that this event might just be Fortnite X Among Us.

‘A well fed Agent is a Happy Agent’:

Fortnite adds ‘A well fed Agent is a Happy Agent’ with their teaser. Now, this can actually mean a lot of things. Ironically this also sounds a bit sarcastic. A well ‘fed’ agent might relate something with a federal agent too.

And since the start of Season 7 in Fortnite, they’ve kept us on our toes. And this is exactly what they’re doing currently. This can further mean that we are really looking at something completely out of the box from Fortnite.

After the return of Chun Li in Fortnite, now we are at Among Us.

What does the Impostors Teaser Show?

Now, according to HYPEX, we will be having the IO guards as the impostors/traitors. Although, this might not be entirely true, since you could have an option to play it with your squad. There is going to be some kind of Lore involved in the Impostors Teaser as well.

Apart from this, Durr Burger, Pizza Pit, and Tacos signify that it is going to be an eating place of some sort. It will definitely be fun to play Among Us in such a place regardless.

As usual, Fortnite isn’t going to reveal everything immediately. They will do it gradually and with ease. So, for more updates on the Fortnite X Among Us in Fortnite make sure to stay tuned with us. Also, comment down your thoughts below on what you think is going to be in the event!

The Growing Popularity of Online Card Games in India