What is the Zombie Mode in COD Mobile? WIll it be returning to COD Mobile? Know all about the mode and its details in our guide here.

Zombie Mode COD Mobile: One of the best modes in Call Of Duty Mobile which is zombie mode is finally going to make a comeback in-game soon. Read this guide till the end to know more about the Zombie Mode in COD Mobile.

What Is Zombie Mode in Call Of Duty Mobile? 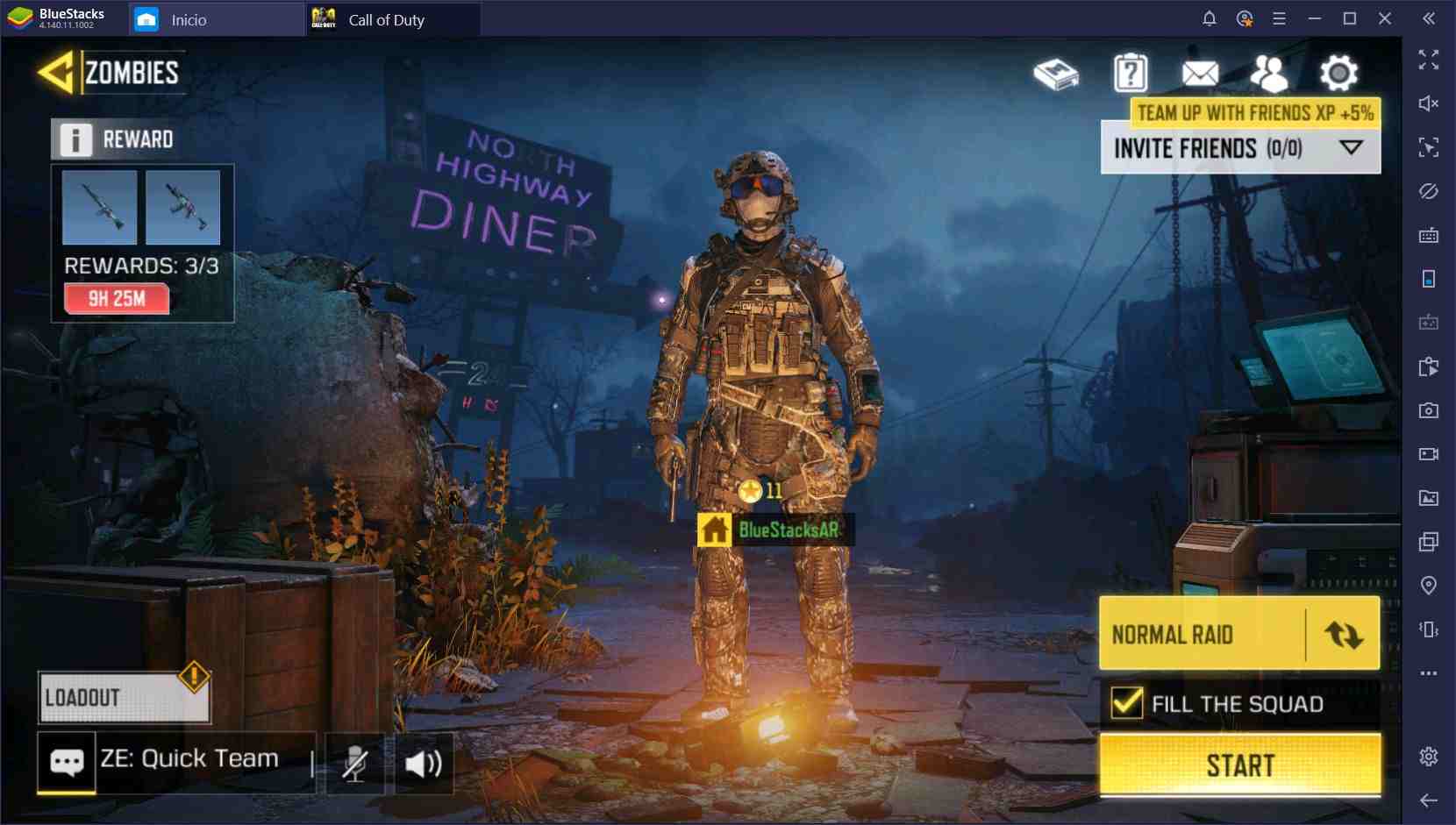 The game became much popular after the release of this mode. In PC and Console versions, it was the most popular model in-game. The mobile gamers are eagerly waiting for this to come in a mobile version.

Know all about the new Purple Crystals in COD Mobile from us here.

How Does it Work?

The mode was initially planned to be a high-quality mode but right after its release in March 2020, it came out to be of very low quality. The developers removed it right after the launch and hinted at the comeback of the mode with some major changes.

The mode consisted of zombies all over the map. The last team or player standing after fighting against zombies wins the match. The mode was quite intense as there were zombies all around the map.

If you’re facing trouble with the COD Mobile Authorization error. Know how to fix it here.

Even so, the tweet suggests that Zombie Mode is going to make a comeback any time this year. If it comes soon, then the game might become very popular and can even challenge hard to its competitors which are BGMI, Pubg Mobile, Free Fire, and much more. Although, this mode can make a major impact in-game.

When is Zombie Mode going to launch?

There is no specific date of launch for Zombie Mode but since the release of the teaser, the mode might launch anytime this year.

When was Zombie Mode out of the game?

COD Mobile took out the Zombie Mode in March 2020. However, it was taken down because of its low quality.

We hope that this guide on the Zombie Mode of COD Mobile helps you out. You can also stay updated with us for further news in COD Mobile.

How to Get Crackdown Medal in COD Mobile? Complete Details

How To Unlock AS VAL Pollinator in COD Mobile? Detailed Steps

How to Whisper in Valorant: Step By Step Details

Know Why Global Esports Is Travelling To Thailand Before LCQ?

Codashop BGMI: How to Purchase UC From Other Websites?