Everything You Need to Know About Ocean Sharma

How well do you know Ocean Sharma? Here are some facts you must know about India's one of the favorite PUBGM Caster.

Ocean Sharma is an Indian esports caster who is often seen sharing his game analytics and views on the desk. Apart from casting, Ocean also runs a Youtube channel and related to gaming. Furthermore, he is one of the finest talents when it comes to casting and analyzing any game situation. So, let’s know a bit more about Ocean Sharma.

Who is Ocean Sharma? 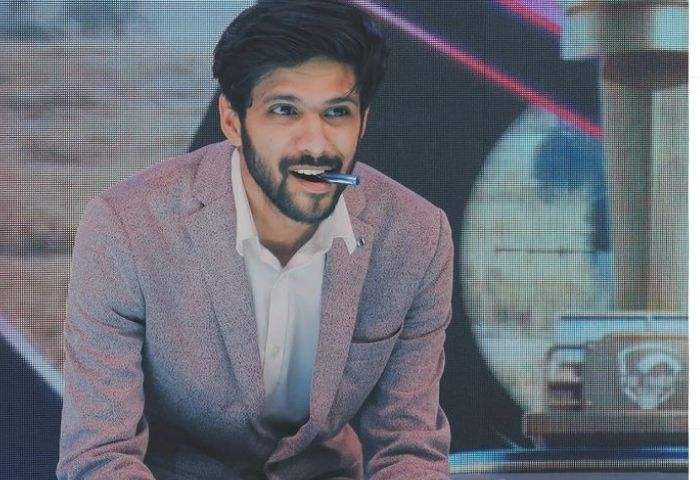 Ocean defines himself as a studious person who is passionate about gaming. Additionally, in the past, he has received the ISTSE award from the late Dr. APJ Abdul Kalam back in 2007 and was awarded by Steve Jobs for winning the Thinkquest contest in San Francisco.

Sharma is a Mechanical Engineer from Panjab University and before coming into esports he was used to be a maths teacher. Moreover, he started his journey via YouTube and used to upload his gameplay videos. Although, his teacher’s brain asked him to do more and he started making analytic videos.

He started uploading videos explaining the Pubg Mobile game mechanism and the Indian audience loved it. However, he was keen to earn more than this. So, he came to watch the first PMCO as an audience and was fascinated by the esports scene. Furthermore, he applied for several casting opportunities.

Ocean featured for the first time in Pubg Mobile’s Battle Adda season 2 and then on the PMIT desk. Additionally, PMIT was a breakthrough for him as he never looked back from there. Ocean’s words while casting were strong enough to attract the audience. Moreover, his quotes like ‘AWM is not a gun, its a responsibility and ‘MK14 is a demon with two faces‘ are still popular.

What’s Next in The World of Gaming?

Sharma started to write a book about esports back in June 2020. Although, there are no such announcements from the Indian caster about the book, he has several upcoming plans.

Ocean Sharma also has another Youtube Channel naming the Indian Teacher where he talks about basic things like books to read, covid protocols and etc. Furthermore, he also wishes to never retire from his job as he loves doing what he is doing right now.