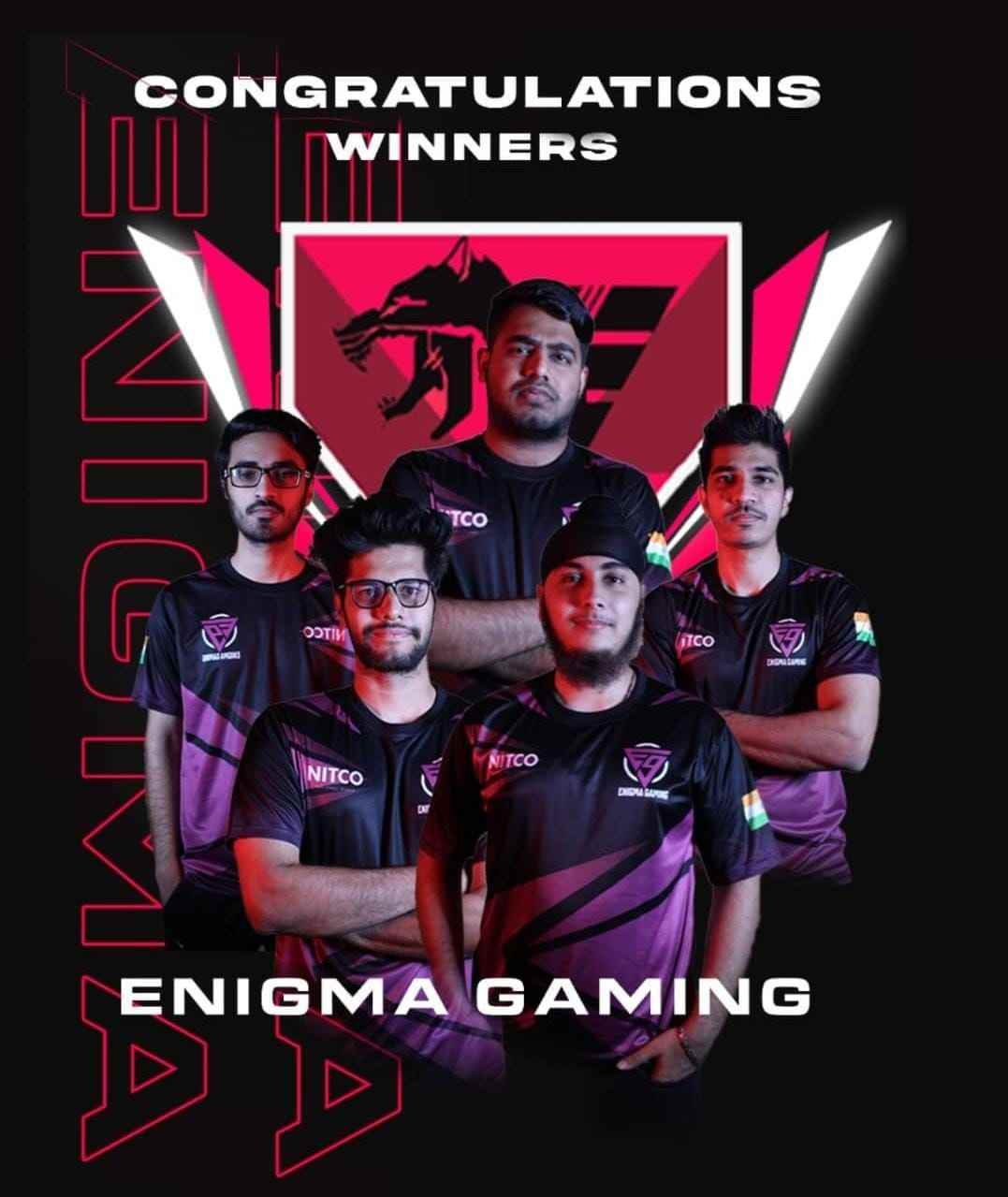 Lethal esports is an evolving esports organization and organizes various tournaments for the welfare of the Indian eSports ecosystem. Consequently, Lethal esports had started back in 2020, offering a paradise of nonstop esports for PC and Mobile players.

Enigma Gaming showcased exceptional gameplay and tactics along with some classy reflexes and frags in the grand finals.

Enigma Gaming dominated the combat zone defeating Global Esports with 13-9 on the Icebox map in the first round. Further, Enigma Gaming also managed to carry out the second round with the same score of 13-9 in the Bind map.

Moreover, in the third round, Global Esports showcased their best approach, though Enigma Gaming defeated Global Esports in round 3 in the Ascent map, concluding a clean sweep.

Here are the top 3 players on the kill leaderboard in the Finals.

How to Become Pro in BGMI: Everything You Need to Know