After the long wait, Epic Games is planning to launch the Kevin Couture skin in Fortnite Season 6. So, Kevin Couture's skin may soon land in the Fortnite item shop.

After the long wait, Epic Games is planning to launch the Kevin Couture skin in Fortnite Season 6. So, Kevin Couture’s skin may soon land in the Fortnite item shop. Moreover, the OG players are waiting for the skin since Season 5.

Epic Games first launched the Kevin skin in Fortnite Season 5. In Season 5 it is Kevin the cube skin. So, Kevin Couture’s skin is inspired by the Kevin Cube skin. 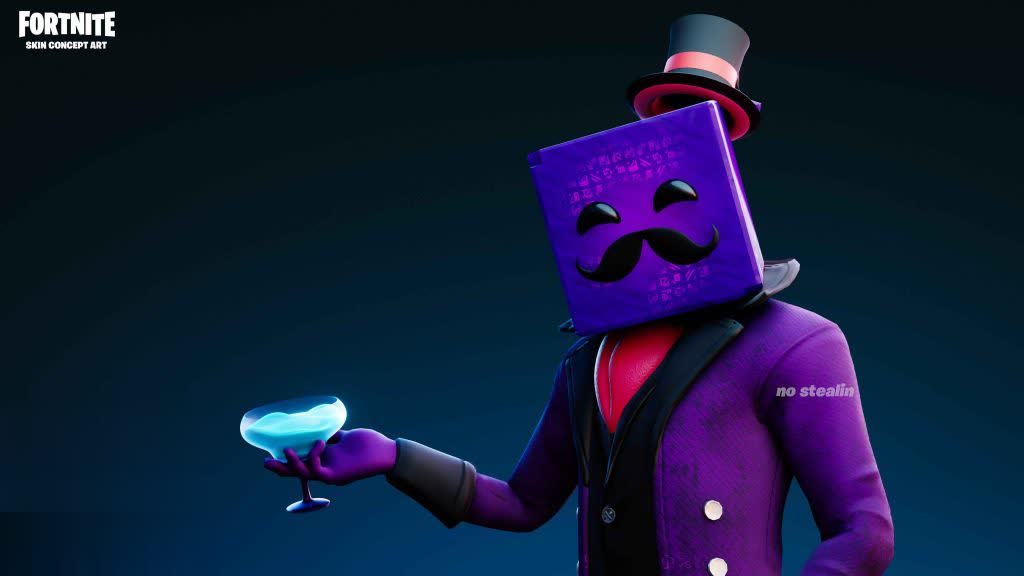 The good news regarding the release of Kevin Couture’s skin comes from data miner ‘Mang0e’. Her tweet reads as

“KevinCouture was updated with a new ‘AirGlow’ ” material in 16.20. For those who don’t know, Kevin Couture is a Cube-themed skin who has been in the works for months now…”

According to her, Kevin Cout’s skin has received an update in the item shop. Apart from this she also added that the skin has ‘Air Glow‘ equipment in the 16.20 update.

Else than that there is nothing more revealed yet. There is no clearance about the looks of the Kevin Couture skin. Players’ hopes are very high regarding the looks and utilities of this skin.

However, the theme of ongoing season 6 does not tune with this skin. So, the possibility is high for the players to wait till Season 7 to try their hands on this skin.

Players had lost all their hopes about the release of this skin. But the recent modifications have brought joy to them. Fortnite is working for a very long on Kevin Couture’s skin. Due to this reason, the players’ expectations from the skin are growing high.

There is no update from Epics regarding the release of cube-themed inspired Kevin Couture skin. But ‘Air Glow’ modification of the skin hints at its arrival very soon.