Recently, Skyesports announced Season 4 of the WCC3 Tournament. Follow up with this article for complete details of the tournament.

There are different game modes to choose from, from quick matches to a full season, and even play women’s cricket.

The button you tap on plays an important role because it decides the movement your character has to do. When it is your turn to throw, of course, the system will change completely.

In addition, the game has now seven new bowling actions. The highlights can also be saved after this update

After the great success of season 3, Skyesports has announced season 4 of World Cricket Championship 3 also known as WCC3.

Like the other WCC3 tournaments, this tournament will also be in the format of 1 vs 1. There were a total of around 5 thousand registrations in Season 3.

Skyesports is expecting at least the same amount of registrations this time or might also be aiming for a bigger number.

This tournament will go on for 1 to 2 weeks because there will be a huge amount of avid players in the competition.

It would be exciting to see this tournament. The WCC3 tournament might start after 1 week of the registration deadline. Stay tuned for further updates. 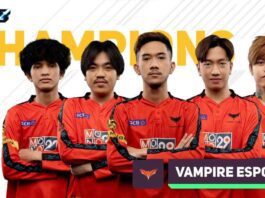 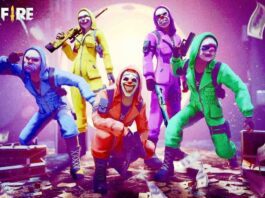 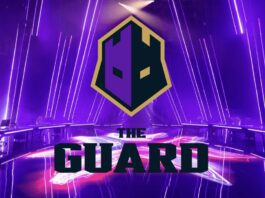