Team Weibo who finished at the second position in the leaderboard after Day 1, is now leading the leaderboard. In addition, they secured three chicken dinners on the second day of Peace Elite League 2021 S1: Grand Finals. And, they were able to secure a total of 30 kills in five matches on Day 2. 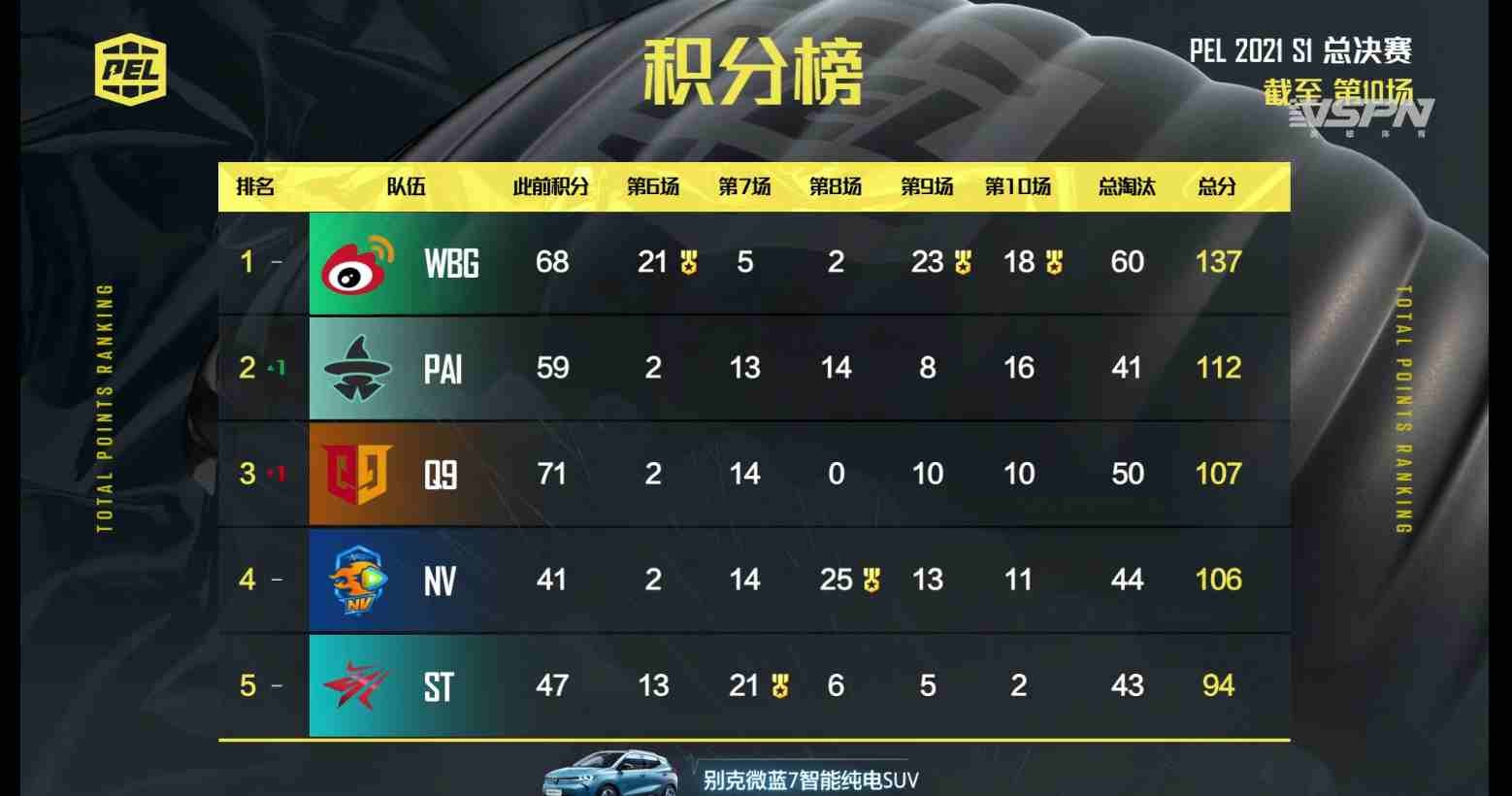 ShowTime secured the second chicken dinner in the seventh match of the Grand Finals. To clarify, they secured a total of nine kills in the 7th match PEL 2021 S1: Grand Finals.

Nova Esports was able to secure their first chicken dinner of the season. Consequently, they secured 12 kills with a chicken dinner in the third match of PEL 2021 S1: Grand Finals, Day 2. 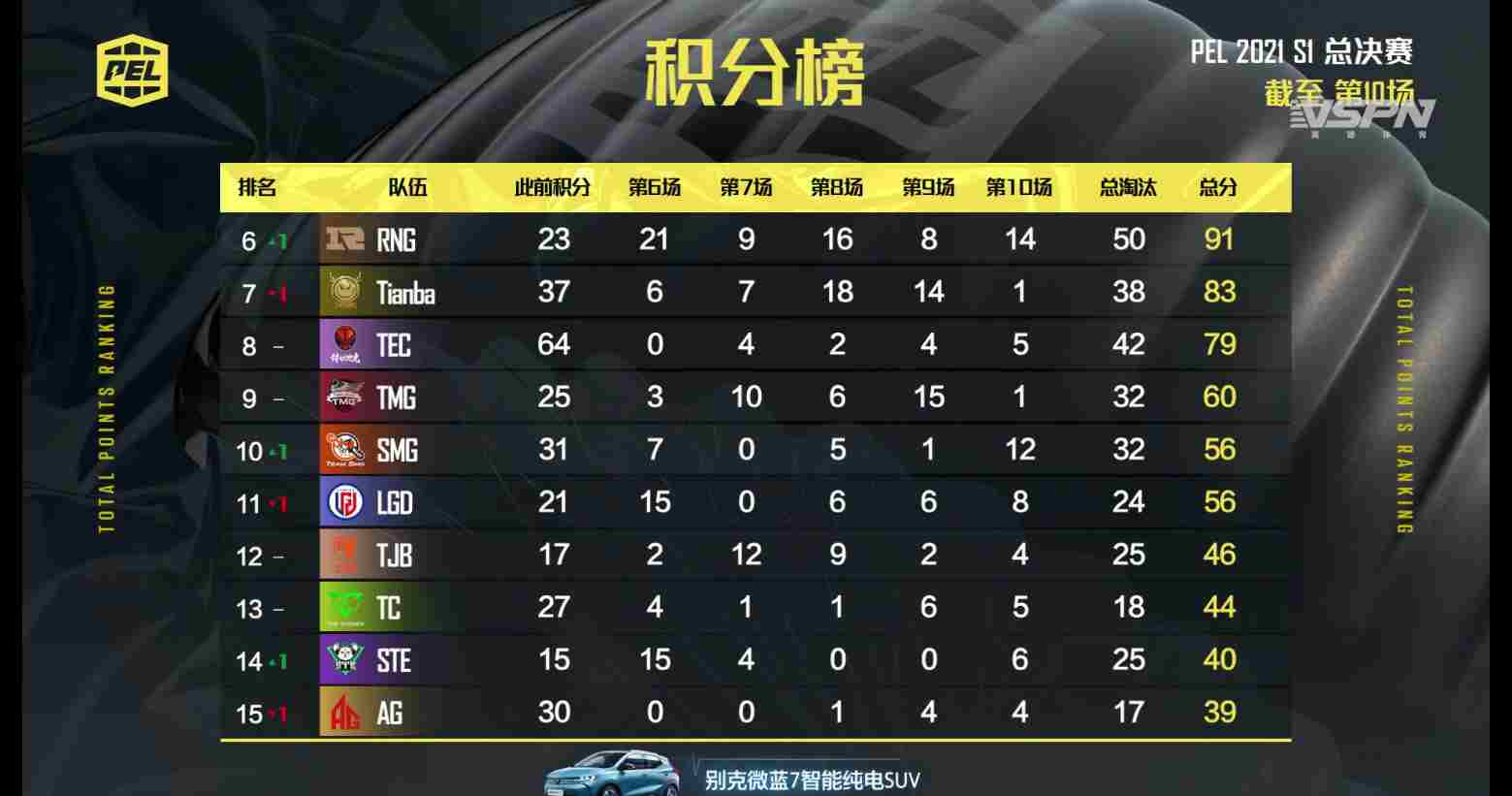 So, here is the list of the points for the overall standings in the PEL 2021 S1

Royal Never Give Up – 91 Points 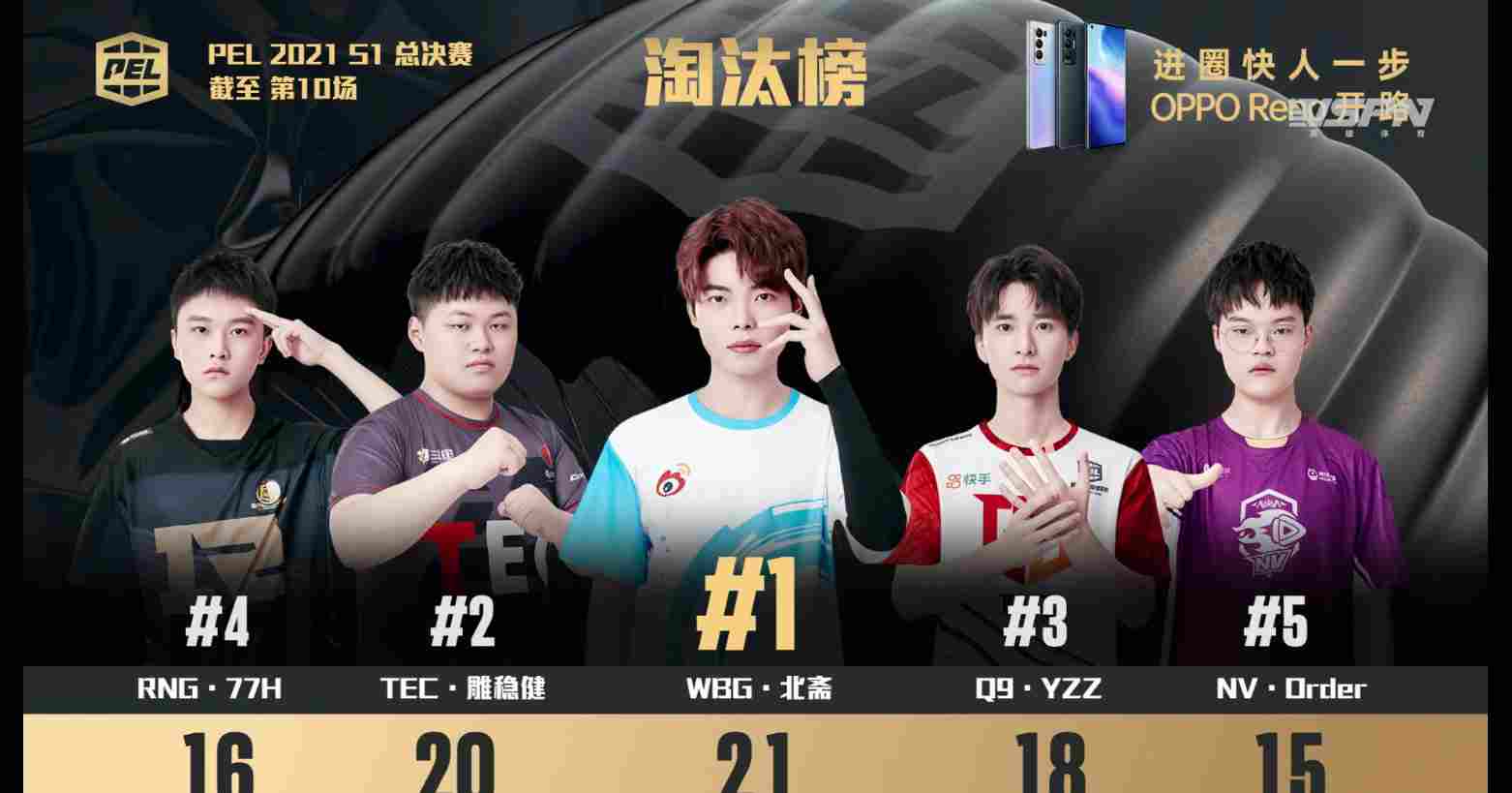 Two days of PEL Season 1: Grand Finals is concluded now. There will be two more matchdays in the Grand Finals.

PrestonPlayz in Minecraft: The Multi-Talented YouTuber

Minecraft Latest Apk Home: All You Need to Know

5 of The Most Used Potions in Minecraft