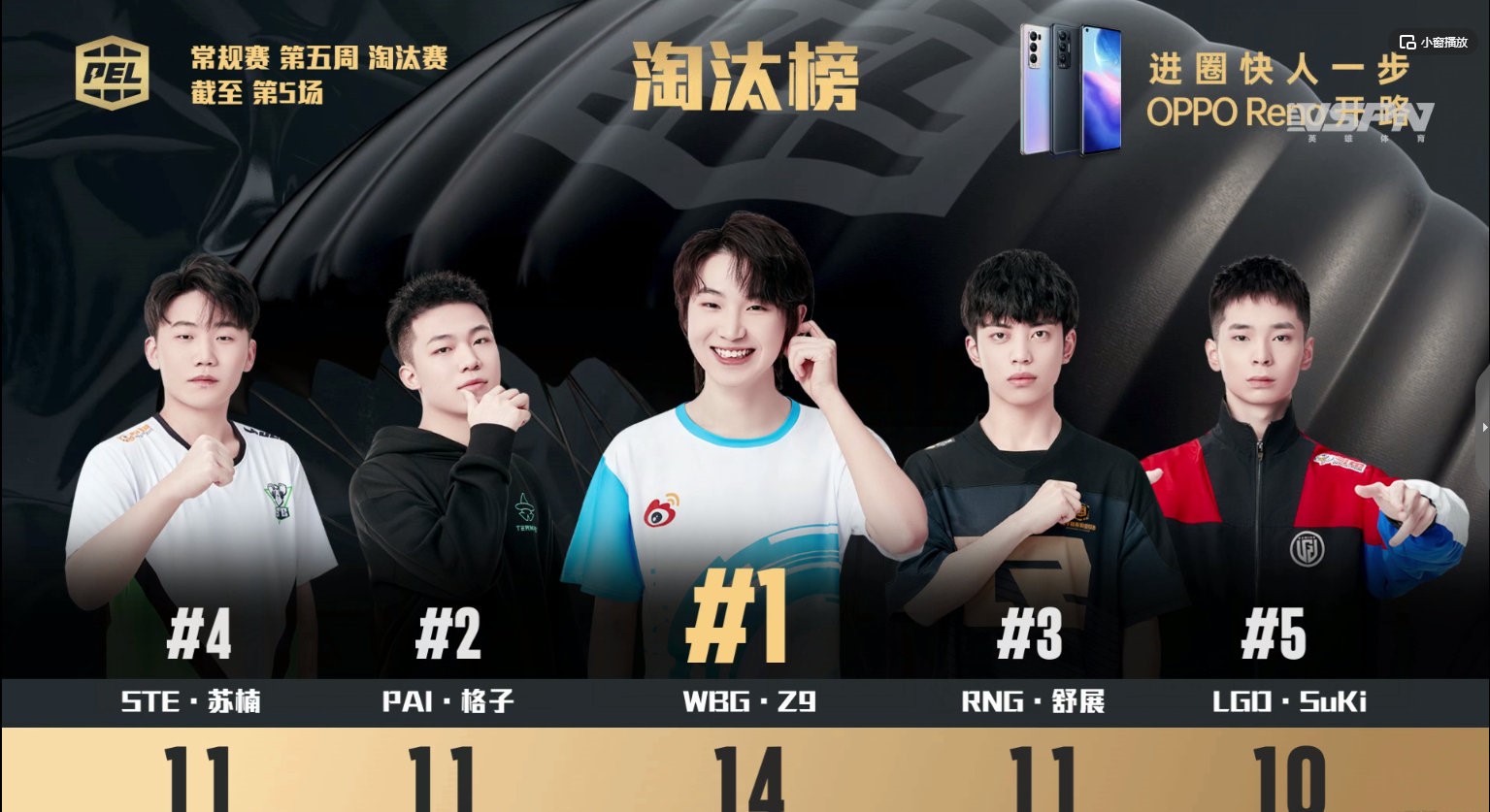 Total five matches took place today where the bottom 15 teams of this week participated to qualify for weekly finals. Tong Jia Bao Esports secured the first chicken dinner of the day while securing 19 points in the match. In the end, Tong Jia Bao Esports couldn’t make to the weekly finals. ShowTime came with the win in the second match of day where they secured total 22 points.

TeamPai won the third match. They have secured total 23 points in the match 3. TeamPai showed their domination in the match 4 and secured the chicken dinner while securing total 30 points. Team Weibo won the last game of PEL 2021 Season 1: Week 5 Day 2.

The second day of the tournament concluded today, where the top 10 teams qualified for the weekly finals. Four Angry Men,  one of the best team in PEL history, couldn’t make to the weekly finals third time in a row. They are now out of the league for this season as they were in 17th place after four weeks.

These are the teams who will be participating in the PEL 2021 Season 1: Week 5 Finals