This article tells us about the Online Gaming Trends for 2021. It is one of the fastest-growing markets in India and a popular career option. 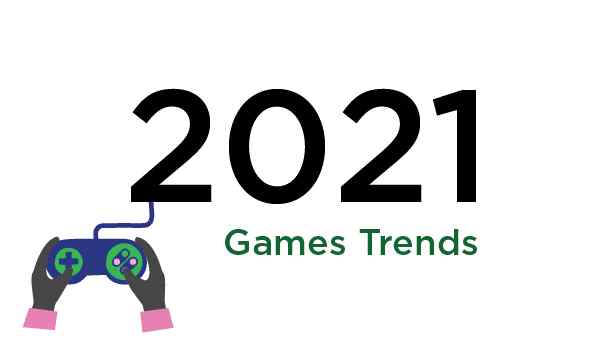 Online Gaming Trends: The online gaming industry is growing with many leaps and bounds, which is not only benefiting global developers but also startup gaming developers. Which is a very good sign for the future of Esports. The mutual benefit between entrepreneurs, players, and gaming developers is a must.

State of the Online Gaming Industry

According to a research report, new console-less gaming [mobile gaming] is gaining more attraction. The report also reveals that more than 38% of gamers wish to become professionals. Increased usage and attraction towards online games. Gamers are paying a lot of attention to the details of the game.

Talking about Online Gaming Trends for 2021 are as follows:

Most people play games for fun, while some people have adopted this as their profession and as a career option. It is one of the fastest-growing markets in India and a popular career option for some young minds. There are many opportunities that are going to come in the online gaming industry in 2021.

The trends in online gaming is totally based on what the audience wants. The rise of e-sports will also influence the games that developers will develop in 2021. Many E-sports tournaments are already popularizing and gaining the attention of fans. Hence we are going to face more E-sports stuff soon.

An online streamer or live streamer is a person who broadcasts themselves online through a live stream is called streamers. The scope of becoming a streamer is very much because of a large number of fans and audience. Streamers enjoy the game that they play, while competitive players play the game with strategies.

How to Enter an E-sports Scenario?

You need to do the following things to enter Esports scenario.

Step-1: Create or join the team

Step-2: Make good synergy with them and dominate in scrims and competitive matches.

Step-3: Play official and non-official tournament as much as you can, it will give you proper practice

Step-4: Grind hard, practice with players who are better than you.

Step-5: If your progress is worthy, many big organizations will give you the opportunity.