Bigetron Esports is leading the leaderboard after Day 2. Read this article to know what went down in PMPL Indonesia Season 3: Week 2 Day 2. 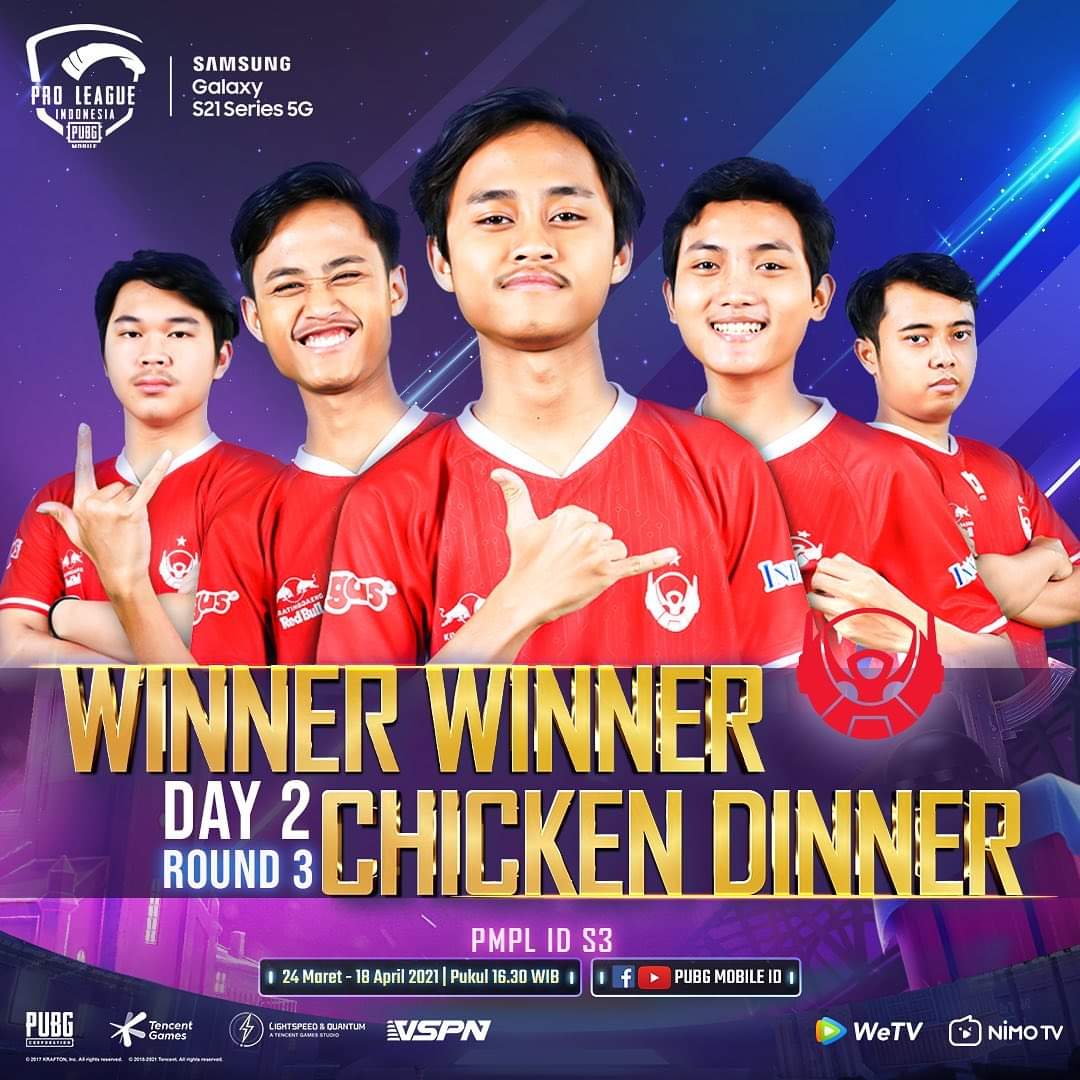