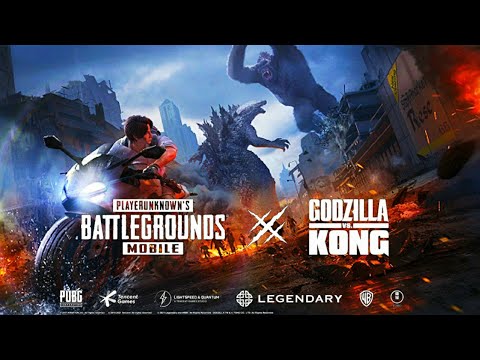 Recently, PUBG Mobile had announced its collaboration with the popular Godzilla VS KONG movie in its third-anniversary update. Adam Wingard, the Godzilla VS Kong Movie director, stated that “a brand new mode would be available” In the game as part of the collaboration. In this mode, the players will be able to fight against both the monsters Godzilla and Kong.

The mode will be coming very soon as the Godzilla VS Kong movie will hit theatres internationally on March 24 and March 31 in the USA. More details or dates will be revealed soon regarding the Godzilla VS KONG mode.

A new Karakin map, new mechanics, named the Demolition zone, and bullet wall penetration was added. Moreover, new firearms and throwables were also added in the 1.3 update version of the game. A new Mosin Nagant sniper rifle and a new motor-glider vehicle are introduced as well in the latest version. The Mosin- Nagant sniper rifle carries 7.62 mm, and its damage lies as powerful as Kar98K, and the bullets will penetrate rapidly than Kar98K. This sniper will be available only in Erangel and Vikendi for now.

Players will also get to fly over the battleground with the new Motor-Glider vehicle. This vehicle will be available in Erangel and Miramar and will spawn randomly, just like other vehicles. It is a two-seat vehicle that allows a driver and the person sitting at the back to shoot from the seat. Moreover, numerous events are also added to celebrate the third anniversary of the game and add fun and challenges in the battle royale. 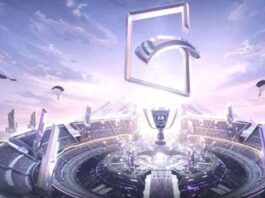 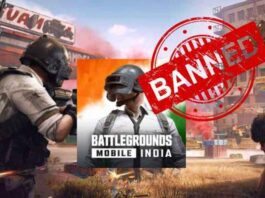 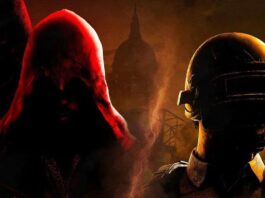