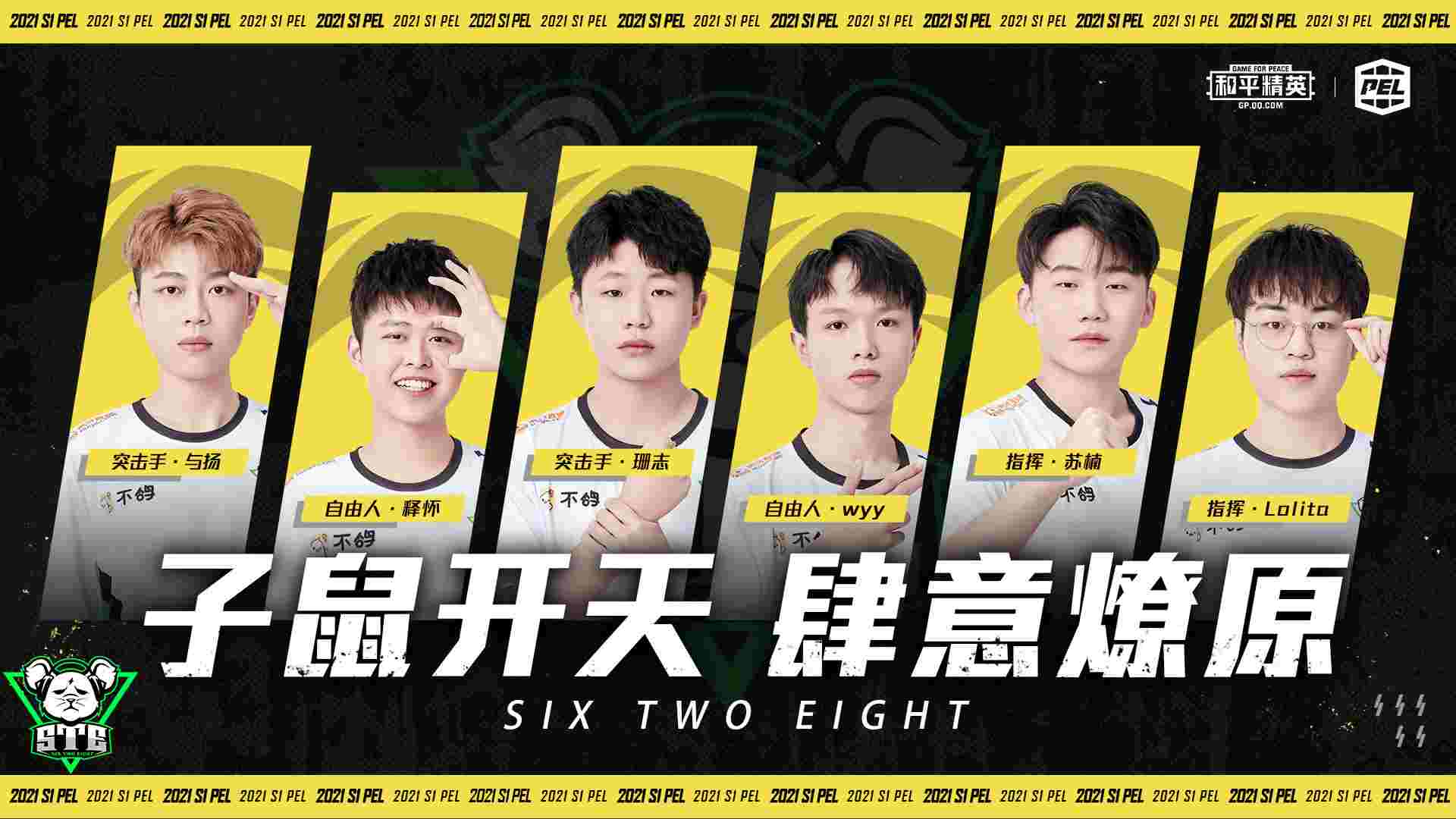 Six Two Eight has got the 1,000,000 CNY as the prize money of weekly winner. They also got 25 points for the regular-season standings. Still Moving Under Gunfire and ACT have the same drop location at Miramar, and they both fought valiantly for their piece of land. Although, as a result, both teams came out with poor results as one team got wiped out early, with the second team ending up with casualties. 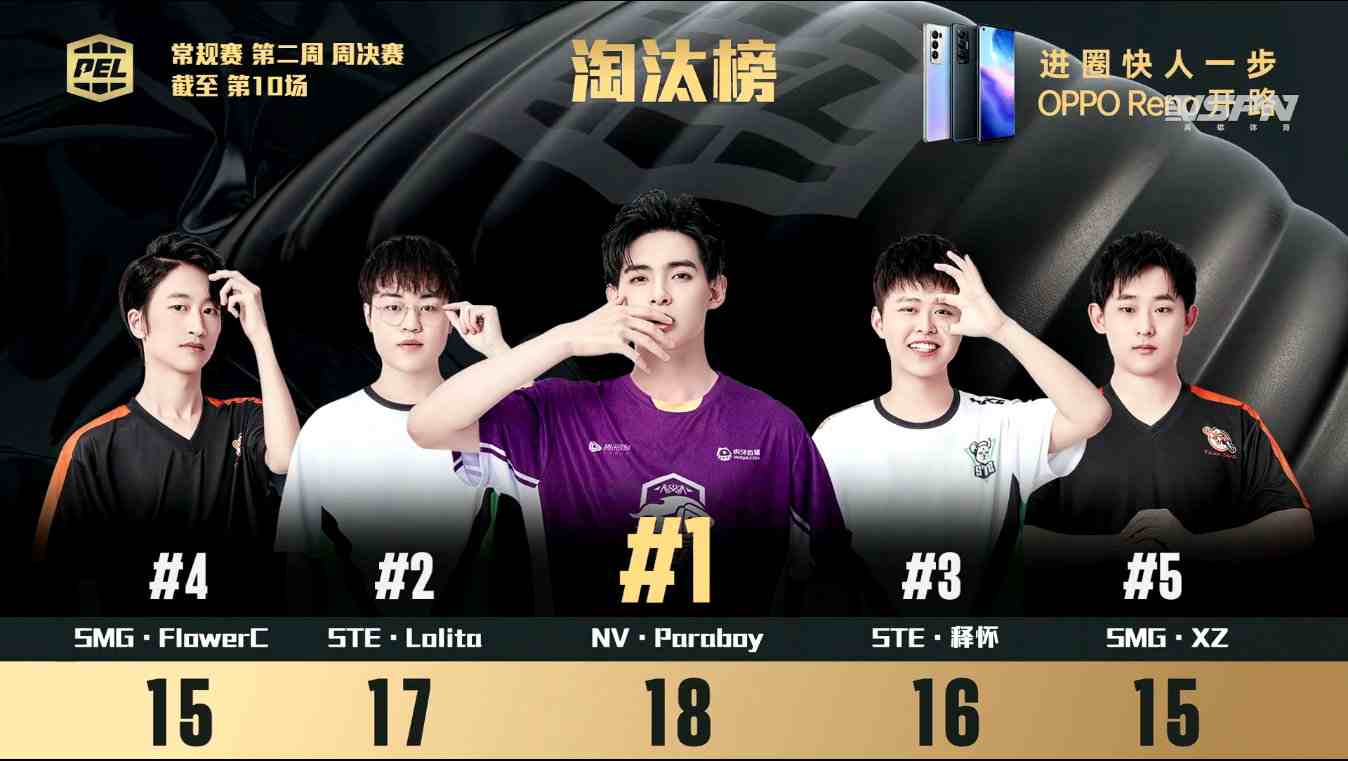