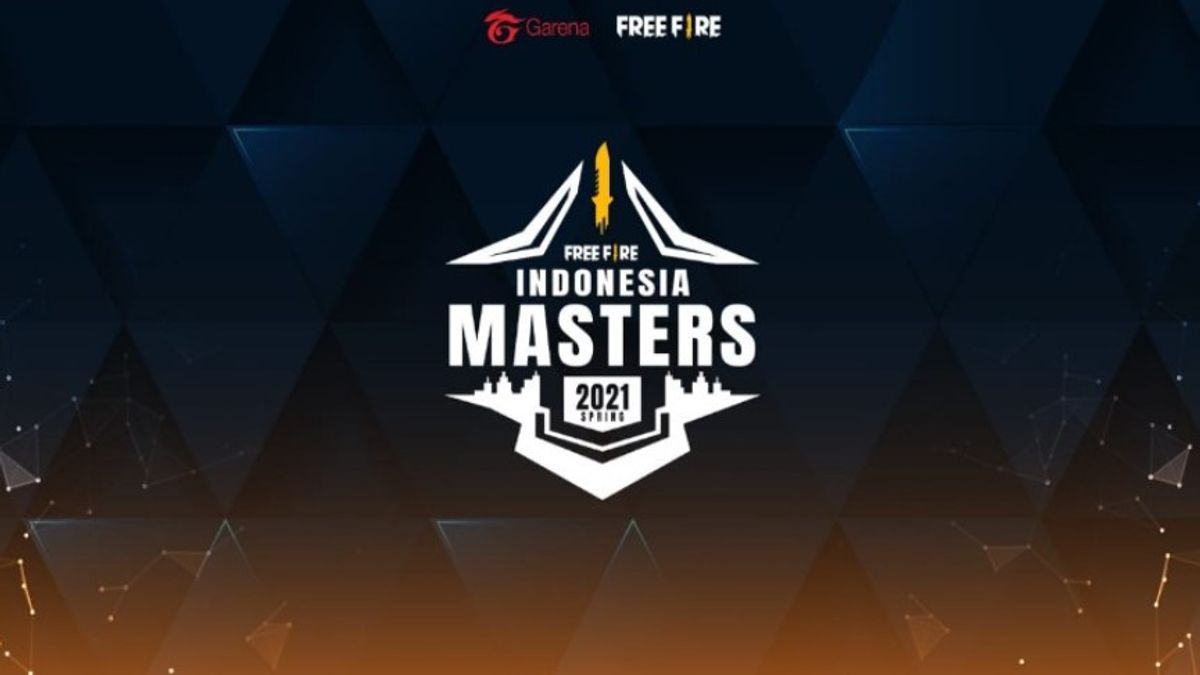 Summary of the Grand Finals

Predator of the Grand Finals