Read the article to learn about these locations on the map. 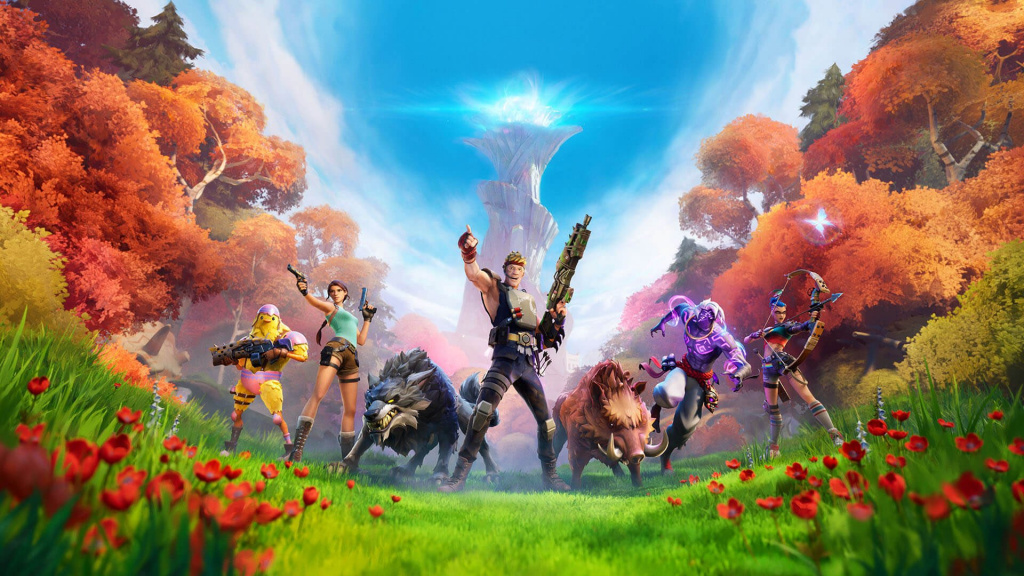 Fortnite Season 6 with the theme ‘Primal’ comes with different skins, emotes, and weapons. In addition to this, Fortnite has done changes in the map locations as well. An old map with some new elements is available in Season 6. New additions to the map include The Spire, Boney Bubs, Colossal Crops, and various other landmarks.

The most prominent changes include a decrease in the amount of desert on the map. Instead of desert, you can now see trees with pretty orange-coloured leaves. These orange-leafed trees form the shape of starfish in the central part of the map. Along with this, various new landmarks containing towers are also incorporated into the map.

Moreover, the most talked-about locations are the three new locations: The Spire, Colossal Corps, and Boney Burbs. Read the below-given information to learn about these locations on the map.

The Spire is one of the biggest locations on the map of Fortnite. Initially, you will see it as a tower. But when you reach near The Spire you get a lot of buildings as well. All of these buildings are of stones. Moreover, you can also get numerous zip lines in this new location.

Colossal Corps comes as a mixture of Colossal Colosseum and small farming units from nearby. You can find some buildings outside of the Colossal Corps. Moreover, there is one bridge as well nearby this location. Colossal Corps look matches the ‘Primal’ aesthetic of the game and weapons.

Boney Burbs comes as a replacement for Salty Towers. However, Boney Burbs is present on the West side of The Spire. It consists of a lot of buildings. This location comes with an urban look resembling ramshackle. Players are also comparing it with Flotilla from the earlier Chapter.

Also Read: Fortnite Season 6: Complete Guide to Craft a Weapon or any other Items