PMPL INDONESIA SEASON 3: All You Need to Know

This article contains a detailed look at PMPL Indonesia Season 3. 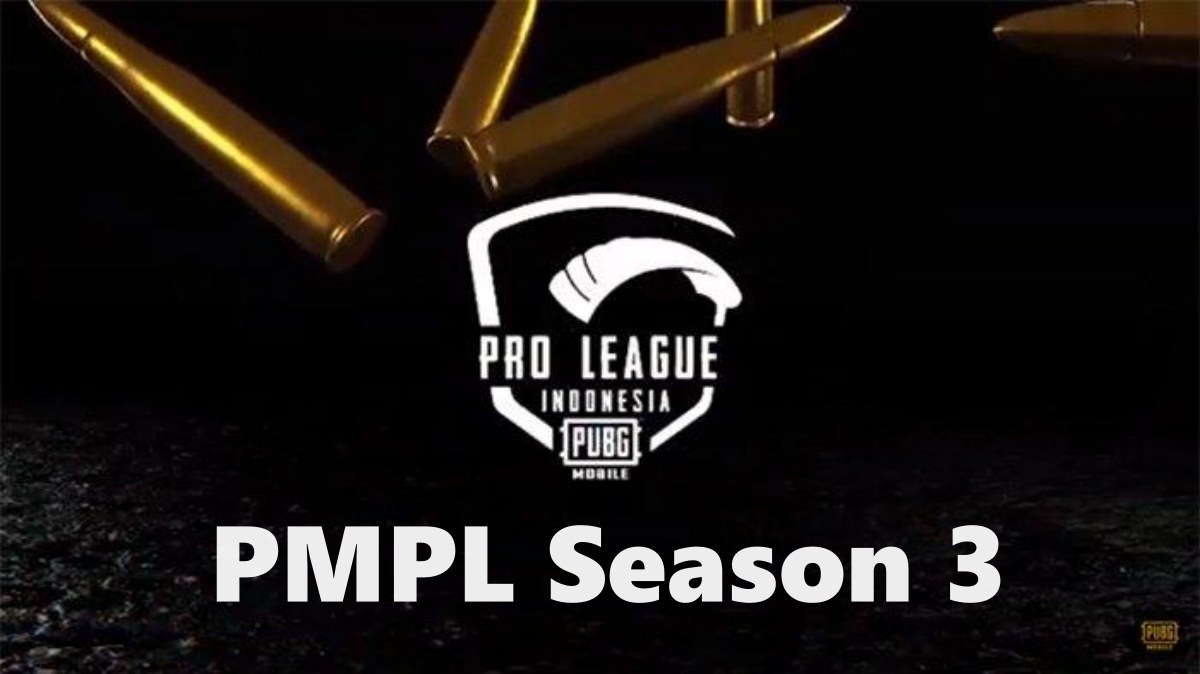 The Esports scene of PUBG Mobile is growing day by day. They are introducing new tournaments and leagues for the PUBG Mobile players all around the globe. In recent years Tencent, developer, and publisher of PUBG Mobile introduced multiple leagues of competition. They introduced Campus Tournaments for college students, National Championships for players from a particular country. Moreover, they also brought Club Open Tournament, which is a semi-pro tournament for the players.

Each week’s first two matchdays will work as the qualifiers of weekly finals, which will be 3 days long. Only Weekly Finals points will be counted to determine the overall standings of the Regular Season of PUBG Mobile Pro League Indonesia Season 3.

All matches of PUBG Mobile Pro League Indonesia Season 3 will be broadcasted on multiple platforms.  You can catch the live stream on PUBG Mobile Indonesia’s official channel on Facebook, NIMOTV, WeTV, and YouTube.